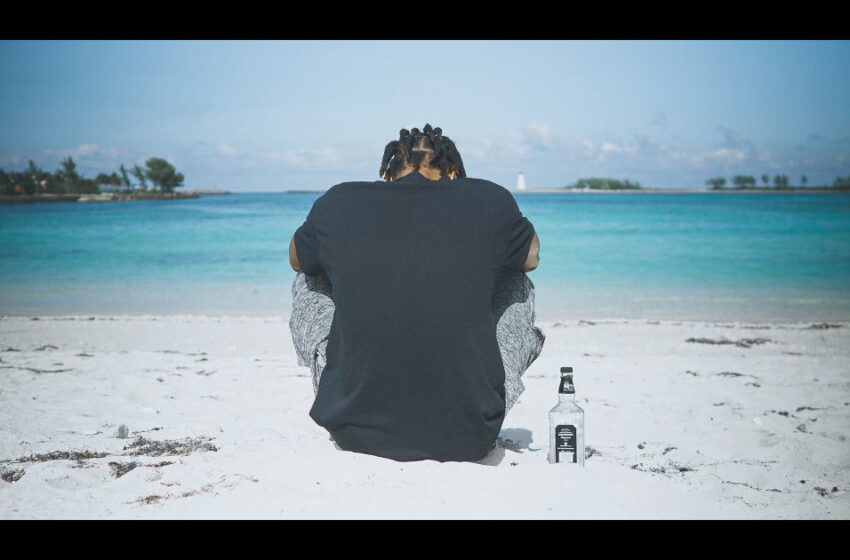 TonAsh Is In The Middle Of Another Incredible Breakout Year In His Career – “Down” Is Out Now!

Being “Down” never sounded so damn good! 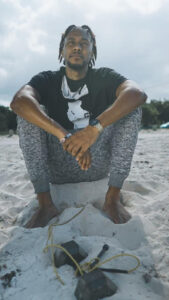 TonAsh has been synonymous with high-quality beats & rhymes at the forefront of the independent Rap/Trap/Hip-Hop scene and at the top spot on playlists all around the world for years already – and even after all he’s achieved so far, his latest single “Down” is yet another major highlight in his career.

With an entire series of releases in 2021 guaranteed to ensure the young mogul is in for an incredible breakout year, “Down” is out and available now on every major music platform online.  Supported by a cinematic storyline video expertly shot by IfocusVisuals that takes TonAsh through a spiral so far down it seems like he’ll never find his way out – “Down” contains a sensational twist that flips the entire script, and turns his latest single into one of the most inspiring messages you’ll hear this year without question.

While detailing much of what has kept him “Down” and the many obstacles in his way, TonAsh proves his never-say-die attitude, positive perspective, and unbreakable spirit is able to rise above it all, 100%.  As thought-provoking as it is entertaining – TonAsh puts his resiliency straight into the spotlight, and confirms that no matter what might be in his way, nothing’s gonna stop him on his way to the very top – “Down” is a testament to the triumphs of his determination as an artist, his next-level skills as an emcee, and a genuine statement song in his catalog filled with undeniably bulletproof bars & hooks in his growing legacy.

Find out more about TonAsh from his official pages below!