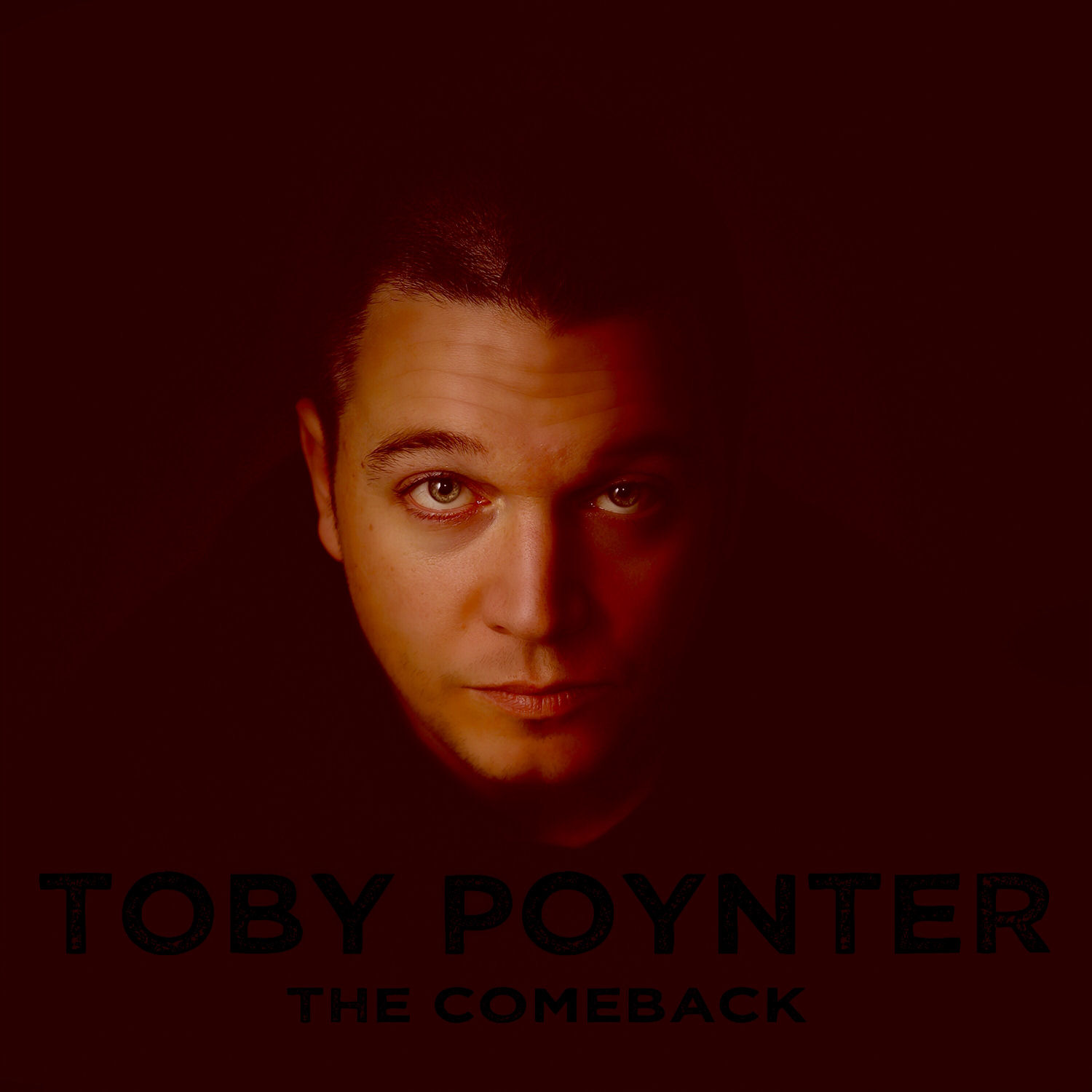 Word on the street is that Toby Poynter is making the purest music he’s made so far to-date.  After being in several bands throughout his lifetime – he’s settled into solo-life now…and from what I’ve read, he’s truly found a home as the captain of his own ship, music & destiny right in the here and now.

If you were going by titles alone, you’d assume you’d missed the song called “Also, Everything That Happened In Between” right in the middle of “A New Beginning” and “The Comeback” – but truthfully I think these two songs refer to the same thing.  It’s “A New Beginning” for Toby Poynter…but it’s also “The Comeback” – he’s writing relatable tunes from a personal perspective…and he certainly sounds focused on these tightly-written new tracks.

Put it to you this way…  “A New Beginning” was released back in February, so I started there.  What happened after was genuinely a shocker; the earnest melody of “A New Beginning” was so stunning and powerful that at first, I almost WANTED to reject the more energetic nature of “The Comeback” when hearing it afterwards.  I WANTED that same amount of extraordinary tone, heartfelt texture to the writing and genuine passion in the melody that you find in the incredible execution and performance on “A New Beginning.”  While we GET something entirely different…eventually I had no choice but to cave-in to the quality of this flawless singer/songwriter – “The Comeback” is different yes…but GOOD different.  My ears instantly accepted the beautiful and emotional melody that Toby’s written into “A New Beginning” – and I’d imagine that effect has caught many a person’s attention out there.  And while we might have heard many songs from the acoustic-guitar playin’ singer-songwriters out in the world across the music-scene in all kinds of genres…it takes a genuine voice to go with it to truly stand apart from the rest.  That true connection to the words and performance has to exist…or else chances are the song, no matter how catchy, will sink into the sea of sameness.  The authentic way that Toby performs “A New Beginning” reveals that he does indeed possess that rare quality that undoubtedly showcases the strength of the bond between performance and the writing…he’s got everything it takes to succeed.  A fantastic choice for a lead-single, “A New Beginning” is a sweet & stunning mix of melancholy and pure heart on display with great hooks delivered with an approach that genuinely has you believing in every word he sings.

“The Comeback” takes Toby into much more energetic territory.  With a Kings Of Leon-esque approach to the writing here…what he’s got on “The Comeback” is certainly well-timed to say the least.  Even though I resisted at first due to how much I liked his laidback approach to “A New Beginning” – eventually I had no choice but to come around to accept “The Comeback” just as enthusiastically.  I love the sound of Toby’s voice with its extra edge & rasp in the verse and then how he dives into a completely rad falsetto hook before hitting the serious grip & pull of the hooks in the energetic chorus.  Like a great layer-cake, Toby’s made each and every level to this composition standout & shine.  The tremendously uplifting vibe and energy to “The Comeback” is as inspiring as the act itself – and it’s definitely the kind of song that could easily become the surprise hit of the season out there.  I don’t know exactly how much time Toby feels like he’s spent toiling out there in the music-scene…but you can hear that real breakthrough in the energy and approach to his performance on “The Comeback” – he plays this one like it’s a make or break moment and comes out victorious.  Each hook that comes at you feels stronger than the last and the pop/rock atmosphere he creates continues to build, evolve and grow into a wild ending to remember.  Excellent backing vocals that amp-up the energy even further right to the final moments…loved it.

BOTH of these songs definitely have the markings of a fantastic songwriter.  I’m impressed that Toby’s managed to make an equal impact in both slower & faster atmospheres – he shows range and ability by showcasing both these songs like this early on.  As I understand it, there’s a full album in the works…and if this is any indication of the caliber and quality of the writing, performance and production we’ll be hearing…we ALL have reasons to be excited about this guy.  Great tunes…Toby’s got a future for sure.

Find out more from his page at Facebook!  https://www.facebook.com/TobyPoynterartist