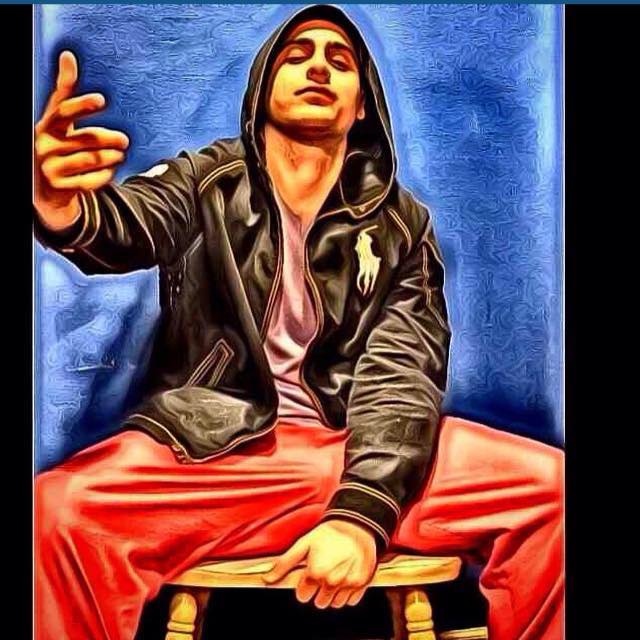 For realz…how REAL is this?

A solid time-out from TK on this brand-new single “I Don’t Know” – I busted out into an instant grin from ear-to-ear the moment that he started up his hustle & flow because I could hear hooks coming at me from every syllable. After a short fifteen-second intro, TK puts on a clinic of how to run through a rap-verse with authoritative confidence that’s almost staggering. As the dynamic beats shift & build-up massively in behind him, the energy builds and breaks loose into an inventive chorus. TK is kicking ass all over this new single with an intense vibe that damn near breaks your front door down to get in to your house and bust out of your speakers.

I got love for everything from the flow to the inventive beat TK has chosen to rhyme to. Production-wise, there are zero issues with this cut; it’s ready to roll out and storm over to radio-stations immediately with its big, stomping beats. With clever lyrics and a performance that begs no forgiveness, TK charges through “I Don’t Know” like he’s heading off to war against the other emcees out there. Using every space possible to jam words perfectly into the meter and bars – the flawless delivery of the rhymes on this new-single is just as strong of a hook as the hooks themselves.

For all of just slightly less than three minutes long, TK really takes “I Don’t Know” to the maximum with creativity in the music combining strings and beats together in sharp ways that draw you in. The way the synth-violins work and weave throughout the drumbeat growing stronger as each second passes is fantastic…it might be less than three minutes long but TK doesn’t waste a single second of your time.

Overall “I Don’t Know” is an impressive single and TK really goes after this track at full-strength & full-force. Combining energy and aggression that match the mood & the atmosphere of the music to bind this track together solidly from bar to bar, I fail to see how a cut like this wouldn’t find its way to thousands of stereos this summer. TK has got himself a hit with “I Don’t Know” – that’s for certain; and a hit that swings bigger and bigger with punch strong enough to challenge Mayweather for the title.