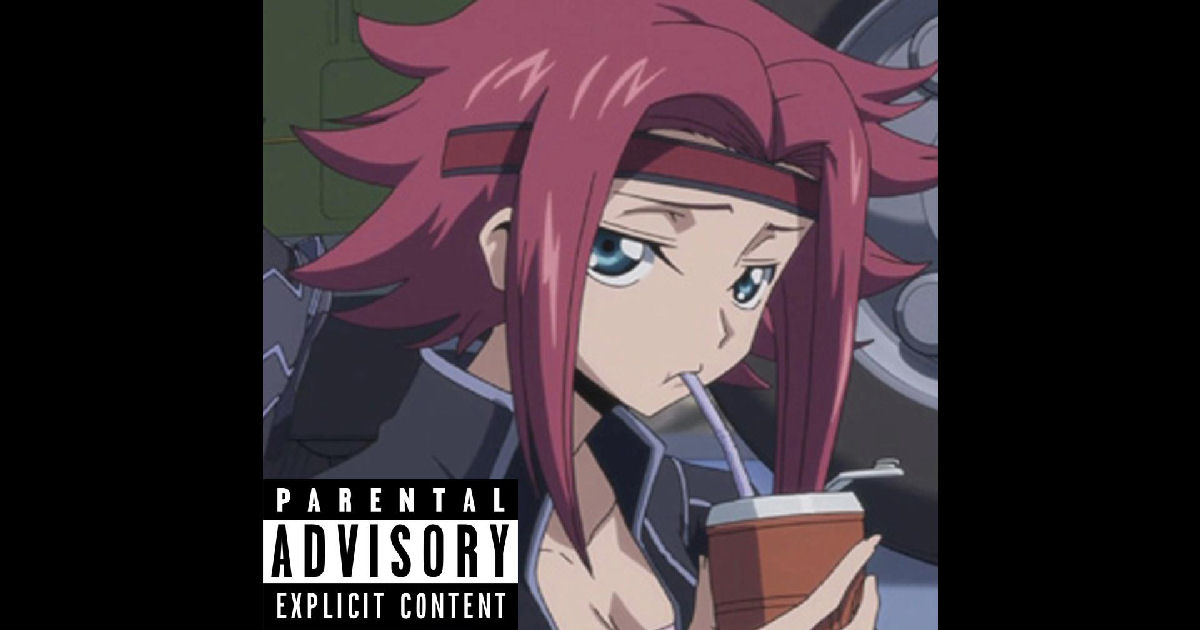 New cut from Detroit from rapper TIME – the animated video for “Ebonics” just hit the net at the end of last month & features some classic scenes from the Boondocks series, which I still love to this very day.  I always find it interesting to check out music that represents a specific area of the world with a defined sound…Detroit’s got one of those…the city has been through a ton of changes and the music-scene has gone right along with it, slowly morphing out of ‘Detroit Rock City’ into ‘Detroit Rap City’ over the years.

TIME works an identifiably rhythm style on the mic…you can hear he’s got a perspective on how to come at the game with a fresh approach and as a result, audibly, you could pick this homie out of a lineup.  I dig the chillness in the beat…no doubt about the minimalism here – TIME keeps the ingredients to the music simplified to let the rhythm of the words confidently carry the majority of the hooks we experience.  What I enjoyed most about “Ebonics,” was that you can hear TIME owns every word he’s spittin’ and that you know beyond a shadow of a doubt that he’s feeling this vibe.  That’s always key when it comes to how we hear a cut as listeners – the more into this track that he gets, the more we go right along with him.  As he transitions his flow throughout the bars of “Ebonics,” TIME goes on to bring that rhythm to his words, but also puts out a confidence in his tone that tells you he believes in’em.

Now personally, I think he’s still got a lot more to say…but you can’t judge an artist off of just one track.  Ultimately, it’s the verses of “Ebonics” that have the most rewarding benefits to listen to.  Could it be more cohesive in its overall theme?  Perhaps…I think you could argue there’s a different focus being applied to this cut.  There’s still work to be done for this emcee as far as getting out something lyrically that we haven’t experienced in some way, shape or form before – but when it comes to the flow of the rap itself…I think that’s where TIME can make his mark.  The unique textures in the vocals in the sound of his voice recorded on “Ebonics” has real memorable qualities to it…and when he lights it up just past the 1:20 mark, that’s where you can hear this emcee shift gears to make sure he makes that impact on ya.  The main hook of ‘bitch, bitch, bitch, bitch’ is sure to work for some and likely not for others; the language is what it is and if that’s what’s offending you, you’ve gone too soft…but if you find yourself thinking that there might have been more that TIME could have done with that moment in the cut, you could be right about that.  It’s always much tougher to say when it comes to a hook…essentially, no matter how simplified the words might be, the rhythm, cadence or melody in a flow is always going to come down to a chance or two being taken in effort to create something that’ll be memorable for others out there.  It’s kind of where we put it all on the line in a sense…that’s what people remember about the music, and by proxy, the artist or band in question; I think TIME wins on “Ebonics” in that sense because even though he’s just riffing on the one-word hook, he makes that rhythm work magic.  When it comes right down to what a hook needs to do, which is get stuck in your dome…well then again, I think you’ve gotta hand it to TIME for doing that perfectly.  Put it to you this way – I’ll challenge you straight-up and we can put this theory right into practice; if you can listen to “Ebonics” three times and somehow not end up singing ‘bitch, bitch, bitch, bitch’ to yourself around the house, I’ll eat my hat.  Or I’ll eat my toque cause I’m Canadian and it’s freakin’ doing nothing but snowing outside…but you get the idea and the challenge still stands.  Just surrender now, because it can’t be done.  Hear it even once & these hooks will stay with you – the magic of a great hook, is whether you like it or not, it sticks around.

If you look at the official TIME channel at YouTube, you’ll see a couple other singles as well – all released this year…so indeed, it is TIME and this emcee is ready to make moves in 2018.  Room to grow & evolve for sure still, but that’s to be expected in any kind of new project – the important thing is that the groundwork is firm and there’s a place to expand the music from here on, and TIME’s got all that on his side.  He’s going about it the right way with anime-based vids being put together to catch our attention and bring us into his style, sound and unique approach to rhythm-based rap that demonstrates a ton of potential to supply serious entertainment throughout the year and future to follow.