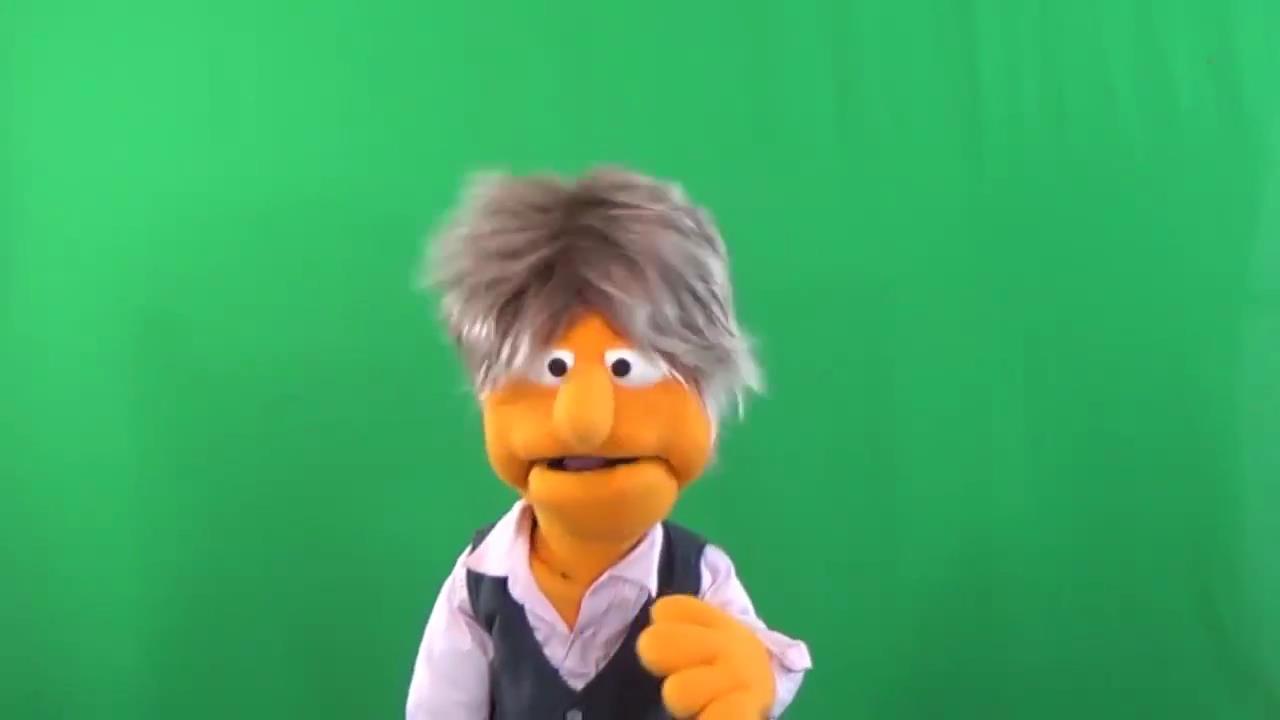 This Is A Joke Please Be Offended! – X Marks The Spot – Album Review

If I didn’t live just outside Vancouver, BC…chances are this might have been a joke to me! The basic-gist is that the joke itself is pretty much that almost any set of average music-loving ears out there would probably run for the hills when this explosive three-piece goes for the volume knobs. This set of extreme metal/grindcore/punk sounds on This Is A Joke Please Be Offended’s new album, X Marks The Spot doesn’t need a ‘parental warning’ sticker so much as it needs the strong caution of an experienced listener telling you that you better wear your brown pants to avoid embarrassment from potentially shitting yourself as you listen to these beastly tunes.

Their tricks begin immediately as the open their album with a perfect alternative sound for a guy like me. The metal-scene in Vancouver and online community have certainly schooled me up in these past three years…bands like Expain, Aeterna and Pest Synapse all carry similar detonations of atomic-level explosiveness in their music and what we have here on “Duck Of Death” is certainly nothing to laugh at. Subject matter aside – this song storms along with a ferocious set of drums, growling guitars and maniacal, seething vocals that burn white-hot into the mic; This Is A Joke Please Be Offended instantly starts to shred and tear and frantically sprints through this song like their trying to escape a cannibal coming to cook their very bones.

At the end of “Duck Of Death,” you’ll find the first real dose of humour from This Is A Joke. There could be more taking place beforehand, but that’s a real question-mark…you’d really have to listen closely to those screams in the song to know for certain. The ending though…is brilliant, and I love these moments that fill in X Marks The Spot and this is just the first of many rad jokes to follow.

But before they take a moment for a joke or two, they make sure to remind us how serious it can get with the PUNISHING beat of “Denied.” With its infomercial-ending, the song itself is actually shorter than the skit to follow but every single beat is pounded solidly into place on one of the most gripping tunes in the set. I’m actually kind of surprised it didn’t open up the album given the nature of the intro of the song…”Denied” would be a fucking fantastic song to see live. I wonder if they let the infomercial play after they finish the song when they play live…whomever wrote the script for that is funny as hell; as they warn about side-effects including possible ‘loss of the game’ I put away my credit card…my game is weak enough already as is thank you very much.

“Punk Rock Dinosaur” is a little more of a ‘standard’ tune in comparison to some of these others but still maintains the edge and hardcore attitude of the music in amongst the piercing vocals. “The First Offense” takes over completely with a stop/start beat that showcases the bands ability to switch and change at a furious pace as they blaze through this assault on your speakers and mind. Exceptional dynamics in this cut though…really dig the recording on “The First Offense.”

After listening to some valuable business-advice from children at a lemonade stand, they rip into “To Be A Shark.” The drums pound along with precision and the guitars to destroy as the vocals weave in between masochistic wails and a haunting mid-song breakdown. This Is A Joke Please Be Offended leaves out the punchline on “To Be A Shark” after we’ve all been expecting something odd to show up at the end of their songs. I see what you did there guys…clever…very clever.

The pound of the stuttered beat of “Child’s Play” to follow was yet another solid one blasting straight out of the speakers and into my faceholes. With sprawling, gnarly guitar sounds and a smart vocal-flow driving this song…you begin to realize that for all the gnashing of musical-teeth going on – it’s because there’s actually something to chew on here. Many people don’t think you can write melodies or hooks into grindcore or hardcore music – and I’ll be the first to admit you’ve gotta blow the cover off the mine shaft to find them in this genre – but from what I hear in the music of This Is A Joke Please Be Offended, there are actually quite a few ways for a random set of ears to find a way into this. Hell, to make it even easier to sing-along with, they even found a set of cheerleaders to lead you to the end of “Child’s Play” in a real campfire-bonding & feelings-sharing type moment that really peels back the layers to reveal the heart and emotion of this band. This Is A Joke maybe – but I’m definitely fucking with you – go have a listen! Let’s just say I would have been lost on the next song, “Fucking Awesome” without the incredible help, support and instruction I found at the end of “Child’s Play.”

The infomercial-dude makes a comeback at the end of “Fucking Awesome” and is STILL threatening that I could experience ‘the loss of the game!’ Like…honestly dudes…I’m OUT…and I’ve been out for a while! I JUST WANT TO KEEP WHAT LITTLE GAME I HAVE LEFT INTACT.

“Gorillaz Bat Pi” was an interesting track to me. At times This Is A Joke has reminded me of mainstream-but-underground acts like DDT and Faith No More’s attitude throughout the album, but absolutely does on this tune without question. Poking fun at the rap/rock genre…much like Faith No More does on occasion, they blast quickly in and out of the genre itself, if only to hint at how easy it would have been for them to go that route. But then they’d be hanging with Fred Durst. And then they’d suck. No one wants this scenario to unfold.

The march of the “Penguin” heard on X Marks The Spot is probably a little louder than you remember from the movie. Almost similar to Green Jelly…maybe some Jesus Lizard or Shellac in here at times…the confidence that this band is impressive. Not only do they know to not take anything at all too seriously, but they have the incredible ability to pretty much turn it all off and get right into the music, no matter what the lyrical content might be.

Completing the intro into “Earache My Eye” and deciding to tackle a classic cover from there to the end – to say that This Is A Joke Please Be Offended has put their own spin on this Cheech & Chong tune would qualify me for understatement of the year. This song was already bent in all directions to begin with – through the twisted minds in This Is A Joke Please Be Offended it becomes an epic adventure hell-bent on making sure you remember these guys. I know I will – this was a rad step into the world of some monstrous metal-music that grinds tones into bonemeal while the band smiles, in on the joke the whole time.

Tags: Album sleepingbagstudios This Is A Joke X Marks The Spot