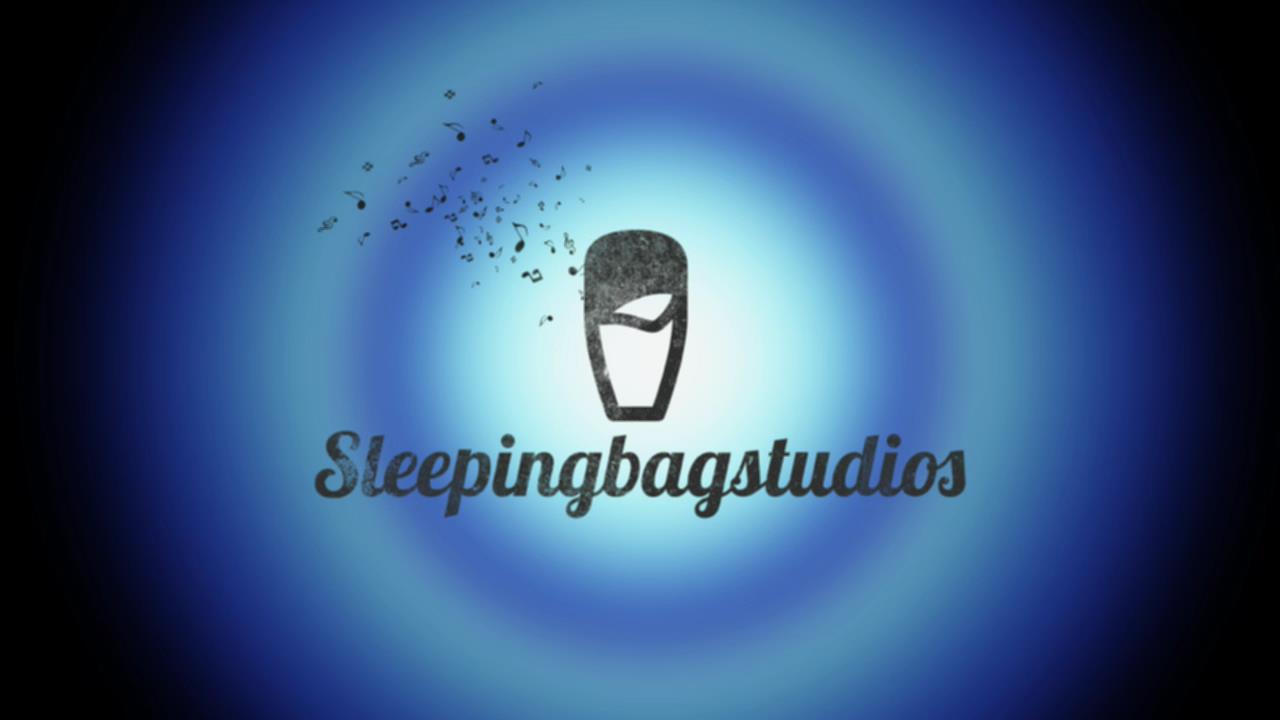 Just wanted to make a special announcement…I’ve made my list…I’ve checked it twice…and now it’s time to find out who absolutely killed it this year!  Starting tomorrow I’ll be announcing the official nominations for this year’s SBS Reader-Voted Best New Sound of 2016!  This will be our third annual contest for the honor…and this year we’ll be putting up a Wall Of Fame on-site with past winners West My Friend and Count The Thief!

Following the tradition – I’ll be announcing the nominations/top-ten of my year as a music-reviewer once per day beginning tomorrow here in Special Reports Section.  Then…as soon as December 14th happens, the floodgates will open once again and you’ll be able to vote up to once per day until December 30th to support your favorite indie band in their run for the throne and to be commemorated on our Wall Of Fame as 2016’s Best New Sound!  New to this year’s voting is a shortened length on the voting time and this time around, we’ll announce the official winner on Dec. 31st before the year is officially up!

Absolutely 100% stoked to be able to take another moment in time to recognize some extraordinary achievements that have been made this year.  I know it’s generally something that’s said every year – but it’s been a hell of a year for independent music and there is definitely some talent out there that’s ready for the big-time…I’m proud of every band/artist that ended up surviving the brutal cuts that needed to be made and just as proud of the bands/artists that made that pairing-down of the list extraordinarily tough…because it truly was this year.  I’ve agonized over the list frontwards and backwards…and I’m confident that what’s about to be put forth really represents the magic in the music I’ve heard personally this year with some real highlights in creativity, instrumentation, innovation, authenticity and sincerity – be ready to help your favorite sound win this year; with the quality that adorns this list…believe me, this race is gonna be a tight one!