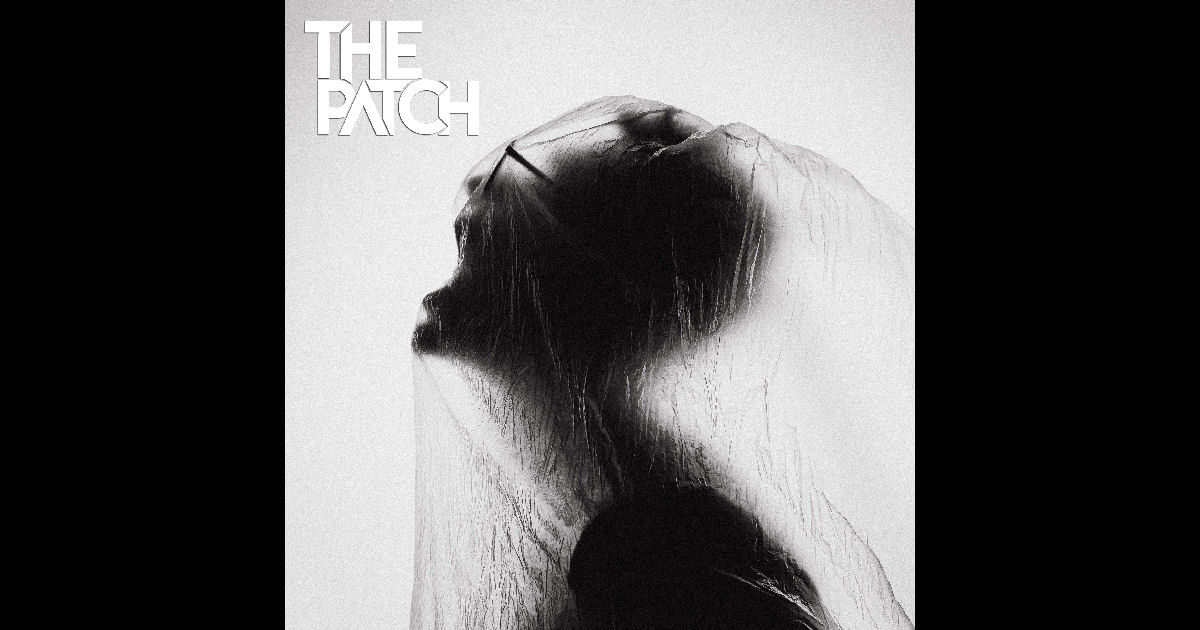 I can tell ya truthfully that if I didn’t support this new single I’d lose all the street cred I’ve built up with myself personally throughout the years…I’m never worried about what anyone else thinks in that sense – but it’s crucial that I remain consistent to the core of what I love about music most – and this single pretty much has it all.  If I didn’t like this song, I may as well throw out all the awesome records I’ve got & grown up on by bands like Failure or Quicksand – and believe me dear readers, dear friends, that’s NEVER gonna happen.  In fact, I like to think it’s an entire catalog of sonic-awesomeness that continues to grow very strongly to this day…bands like say, The Quality Of Mercury that dove into a blend of heavy atmospheric-based & exploratory sound, just like you’ll hear in this new single “Won’t You Come Again” by The Patch.  You know I love to prove the independent scene can compete with the big-bad-mainstream whenever I can – so turn this single up LOUD, and recognize that The Patch can bring it.

In fact…if we’re quickly examining & comparing similar sounds – take note that both Failure and Quicksand have ALWAYS been full bands – both the music of The Quality Of Mercury (the official winner of our annual Best New Sound in 2016 here at SBS) and The Patch are made by ONE PERSON.  Take THAT mainstream – that’s a punch in the gut that should sting for a while & I truly hope it does; the truly focused & capable artists within the independent scene can yield spectacular results that can rival that of a full band without feeling one bit less full or entertaining – “Won’t You Come Again” is proof of that.

Christoffer Tholsson deserves a huge shout-out for this effort…that’s the man behind the music of The Patch.  He takes on guitars, bass, drums, keys, vocals…if you’re hearing it on “Won’t You Come Again,” then whatever that sound is, it came directly from Christoffer’s genius musical mind & talented skills.  Clearly a rounded musician with many talents – what I love about a song as strong as this one is, is that you SHOULD be able to hear a weak spot, know what I mean?  Surely Christoffer can’t slay ALL the instruments he’s playing with as much precision, accuracy, and passion as he would bring to whichever instrument he must be most attached to right?  Yet here we are, and that’s exactly the way it IS – there are NO weak-points to be found from the music to the microphone on “Won’t You Come Again.”  It’s more than impressive to hear such a massive, bold, and involved sound come out so well-balanced – Tholsson has more than enough skill to hold his own confidently & capably on all the instruments & ingredients required to create “Won’t You Come Again” – you’d swear this one dude was an entire band if you didn’t know otherwise beforehand.  Not too many solo artists that can pull that off this well.

I’d be hard pressed to find something to pick on here…this is pretty much right up my alley sound-wise, but the assembly, structure, writing, and all-around performance will confirm it’s not just a personal bias dictating the positive outcome of this review – facts are facts, The Patch is crushing it here on this single.  If anything, I completely struggled to pick out any ONE element as the absolute standout – how’s THAT for a nice ‘problem’ to have?  Everything gets a significant moment in the spotlight & time to impress you…like right around that first minute mark, where the main hooks of the chorus are exposed for the very first time and you really start to hear the potential for the power that Christoffer will put into his vocals when the energy calls for it, which you can hear building steam from moment one in a slow-churn, much like Failure ended up making a career’s worth of tunes like.  Similar to that band, you get serious depth of heavy sound, and also a high-dose of melody at the same time – and while I might profess to be a massive fan of Failure & everything Ken Andrews has been a part of…I’d always be among the first to admit that, vocally, he can be a lil’ bit sketchy to say the least.  Hell of a songwriter for sure…but hella flat sometimes when it came to trying to keep up with the demands & ambitions of the melodies he’d write…and that’s where I think you’ll find one of the main differences between what Ken’s done in the past and where Tholsson is at here on “Won’t You Come Again.”  Definitely similarities in sound & structure when it comes to the music on many levels, but I think that Christoffer is able to rise to the challenge on the microphone with just as much confidence as he plays ANY of these instruments with, which should give him the added edge and advantage over a lot of what’s on your playlist from the Alt/Rock genre.  If you listen to him sing these words, lyrically, he’s got interesting & engaging stuff happening that’ll pull you in for sure – but it’s certainly the way that he sings “Won’t You Come Again” that’ll keep you fully locked-in.  Guitar solo just past the three-minute mark is 100% rock-solid and puts incredibly vibrant tones on display, amping-up the brightness just slightly & offering up a quick instrumental section that is, again, audibly just as damn impressive as everything else you’ll hear.

So you see what I’m saying here people?  You feeling me?  I have all the plans in the world to bump this song at max volume all summer long here…and I’m massively stoked to hear whatever The Patch wants to create next.  From what I can find online, you can already check out the previous EP released last year, self-titled, five-cuts for ya…I think there’s also a more recent album if I’m not mistaken, released just at the beginning of the year as well called Black Rain – and you better believe I’ll be having a listen to those, hoping to find more of something close to the awesomeness that The Patch has unleashed with “Won’t You Come Again.”  One way or the other, I’ll be listening – and I highly suggest that you all be doing the same.

Find music by The Patch at Spotify here:  https://open.spotify.com/artist/2ZyA0sWl1V7zSIuZB4eZPQ