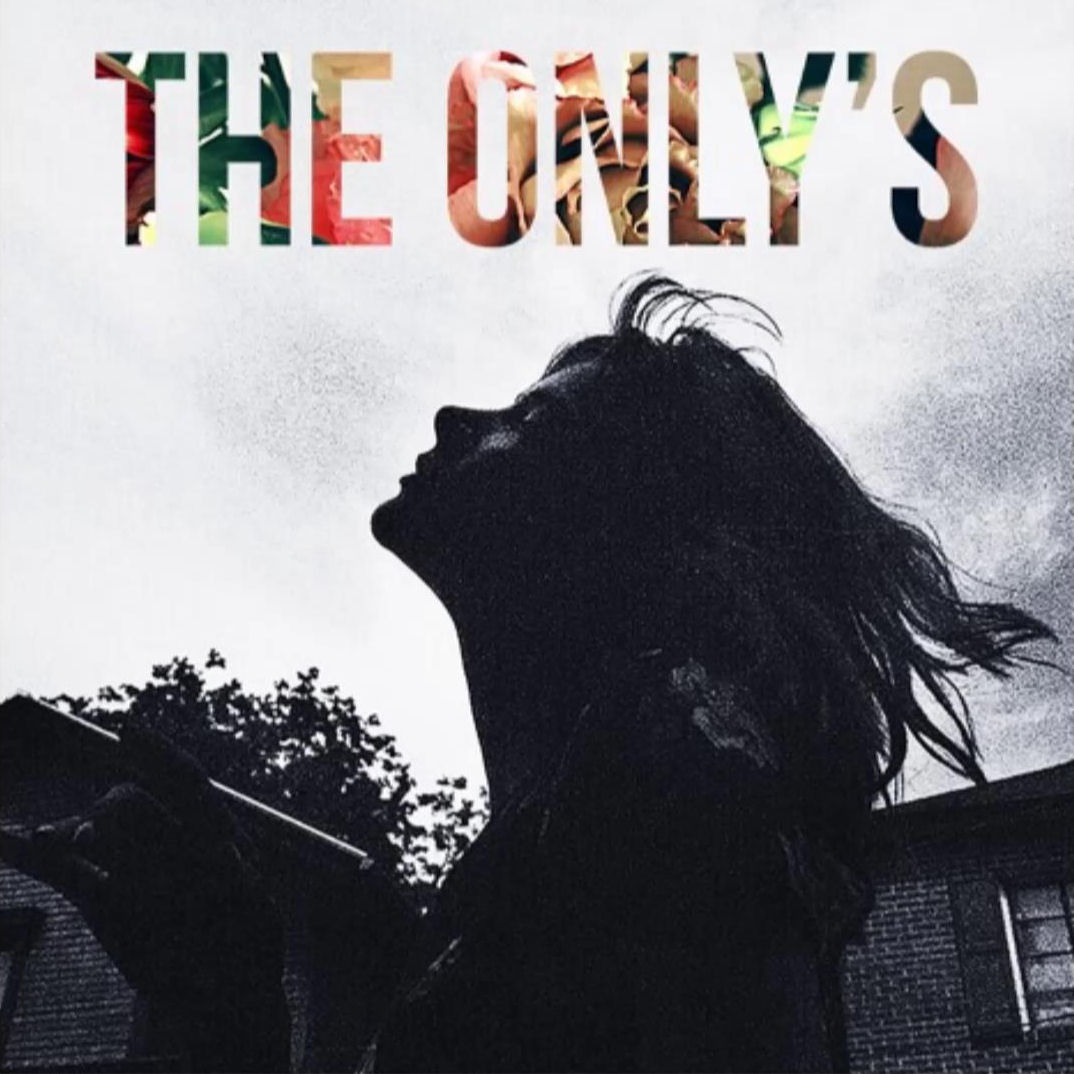 For some reason…if I was somehow able to verbalize in music-form what I’d assume the atmosphere of a certain area sounds like by name, I have a feeling that The Only’s would represent what I’d think Toledo might sound like, were I to make a guess.  It seemed to make sense to me…when “Sing For You” started gently and tenderly…it was like a trip into rural USA and very inviting to the ears.  To The Only’s credit, the atmosphere will continue on in a warm & friendly fashion from what I’ve heard at the Soundcloud page…although as to how that sound comes across…well…that will actually change quite dramatically from track to track in an entire showcase of ingenuity in alternative/indie-pop/rock music.

Though this list of singles will continue to impress as it plays on…I felt as if running into “Sing For You” might be potentially uncovering the song I might end up feeling the strongest towards.  It’s an extremely beautiful composition that builds absolutely perfectly as it takes you from what would sound close to something Damien Rice would do, right on into something sounding closer to like…Arcade Fire or another band of that ensemble-esque style.  The harmonies and the vocals complement each other absolutely fantastically…the guitars are extraordinarily well mixed-in; I love the production on this cut – “Sing For You” is a song with measurable emotion, maximum impact and a solid way to start a listening experience with a brand-new name on the playlist.  So good in fact that I immediately wondered if I’d hear anything else that would measure-up to the quality of this polished gem.

And…better or worse…well…I dunno!  The Only’s throw you the ultimate curve ball instantly with an entirely different sound on “Bring Me Back.”  So…it’d be exactly like comparing apples with oranges…and no one does that.  So, better or worse…we’ll leave that in a drawer for now & keep it closed…what you’ll hear is just plain ol’ different, and we’ll let that case rest.  Besides…as I had mentioned in the intro, the sound was bound to change here throughout this list – but what I didn’t tell you, was that The Only’s are in fact, only one man.  One musical mind.  One musical madman.  Mark Poseler is the guy responsible for every freakin’ sound you’ll hear…and keep in mind – I’ve already compared him with what sounds like entire groups of people like the Arcade Fire…so c’mon right?  That’s seriously impressive that he’s done all this on his own.  “Bring Me Back” will remind you a lot more of something that sounds almost like The Transplants-meets-Gorillaz…something along those lines.  Borrowing a bit of the Sublime sound maybe…or Cake with a more lively-sound on the mic…”Bring Me Back” has great tension and drama, but also feels very loose & laidback, all at the same time.

The lyrics and flow of “Shoes” impressed me quite a bit…the narrative that runs through this song as it drives through a wildness mixed with a bizarre amount of control on this third tune.  You can certainly tell that when Mark flips the switch, it’s game time…he brings it instantly – you can hear it in the way the energy, intensity and aggression spike in the music of “Shoes.”  By contrast, when he dials it back and creates a smoother-sound like in the middle of “Shoes,” you absolutely notice it and quickly feel the flood of atmosphere like you step right into the mind and thoughts of Mark.  Being John Markovich.

Complaints?  SURE I got’em!  How’s this for one: what is UP with the audio-ROBBERY that occurs by only allowing us to have JUST over two-minute’s worth of “Here She Comes?”  I ask you dear readers, dear people, dear friends…HOW is that even remotely fair?  “Here She Comes” is like a more-refined & pop-version of the loose Americana-Indie style that Pavement made popular long ago…it sounds bouncy, playful…and so damn good!  The way the vocals echo around throughout the speakers envelops you like a warm hug from a great friend…not the awkward kind you want to break away from, the awesome one that you never want to let go of.  With the vocals bouncing around as much as they do…not gonna lie to you, I take in about 3-4 words I actually recognize per time that I hear it…and I couldn’t care less because it sounds absolutely incredible to listen to.

Whomever is closest to Mark right now though, please do me a favor and give the guy a massive high-five from me.  All doubt that I’d potentially heard his best at the outset with “Sing For You” is long, long gone by the time that “Bad Clark” begins…I’ve already been convinced by that point, but if I hadn’t been, “Bad Clark” would have clinched the victory quite handily.  Full of rhythm & intensity, this last cut under the microscope absolutely hits the mark completely and The Only’s have got themselves a hypnotically captivating groove that has GOT to be included when it comes time to make the album!  I mean…RIGHT Mark?

I can’t imagine it wouldn’t…though after hearing everything Mark has been up to in making his music in The Only’s, up to and including the solid cover of the madness of early Pink Floyd on “Bike.”  I’ll put it to you this way – did it surprise me to find him covering the Syd Barrett-era of Pink Floyd?  No.  No not in the slightest bit.  As crazy as much of this seems and was and IS…it all lines up perfectly and makes more sense the more you hear it.  Mark’s greatest challenge coming up will be the direction he wants to take the music of The Only’s into when heading to record that new album…will he be able to maintain the level of focus and quality we’ve heard here today?  I freakin’ hope so!

I know for myself, it was the slower-jams and more spread-out ideas in these songs that gripped me more.  Songs like “Sing For Her,” “Here She Comes” and “Bad Clark” all stood out as massive highlights with the clarity in their ideas and the stunning dynamics of their executed-ambitions.  So who knows?  He could theoretically take it anywhere when it comes time to record…but I’d say it’s easily safe to say that somewhere on that record, a song & a sound will exist for you too – I have no doubt that the accessible & wild, untamed nature of The Only’s will have something for everyone.

The new record is rumored to have seventeen songs on it and due out in July of 2016!  Gotta be tons in there for you to love!  Stay current on the details and follow The Only’s at Twitter here:  https://twitter.com/MusicTheOnlys