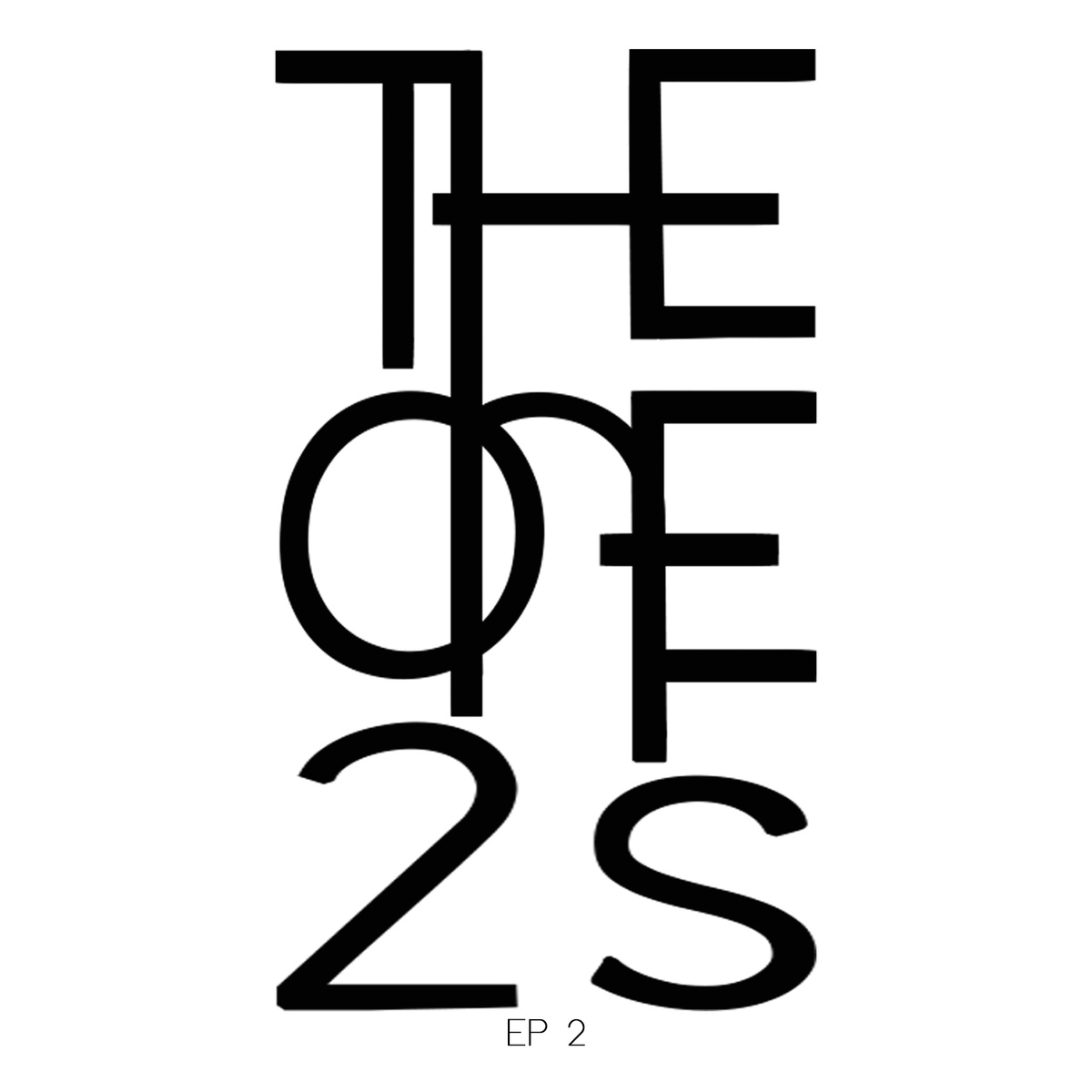 You might have to forgive me on this one. Even though we’re dealing with only two numbers through this new review on the The One2s we’re discussing the second EP and not the first; I’m going to do my best to not discuss anything about the beat of the music being on the ones or twos as I review The One2s otherwise both the math and my rambling here could become an incalculable mess.

First of all…this is a VERY powerful opening to a new music experience. I mean seriously; if anyone out there told The One2s to toss their opening track “Gazed Out” they deserve a massive smack to the face. This atmospheric blend of spacious sound drifts in subtly, adds a slight drum beat which is massively effective both the synth comes in to take your breath away. With the plodded-out electro rhythm and tone, the track resembles something that meets in the middle of The Cure’s opening to their Disintegration album with “Plainsong” and towards the end of The Downward Spiral by Nine Inch Nails resembling “A Warm Place.” Though I had the feeling that this wouldn’t be an overall reflection of what TheOne2s would sound like in the songs to come after all I had read, this made for an unexpected and absolutely exceptional beginning that worked big-time.

Cause you see…what I had read told me that I was in for something that much more resembled The Pixies, Sonic Youth or perhaps even Nirvana… Listening to “Gazed Out” and trying to figure that one would only bring you to the conclusion that The One2s were hoping to reach those sounds rather than making them; but these influences and comparisons become much more audibly clear as “Cryer” begins. With an overdriven set of guitar layers ripping away, the drumbeat, vocals and bass do a good job of masking the pace that this track is truly set to. As it launches into the chorus, TheOne2s can hide no more; and with a sound very-influenced by Sonic Youth here, they’ve added the pop-like sensibilities & instincts of The Pixies to deliver a sound that is massive addicting overall. There’s an incredible vein of noise-rock that rumbles through this track from beginning to end, over eclipsed momentarily by the dreamy chorus vocals and the astounding screams of the male vocals. Just before or around the third minute of this track will make every hair on your body stand on end as the vocals come climbing out from behind the wall of sound The One2s produce.

The opening of “Pop The Ripper” will continue to maximize that tingle in your spine as it builds in an incredible opening to break into a bass-led verse that blazes by in an oddly calm way. This kind of track would be a TOUGH one to mix but I think they’ve done a spectacular job here. If anything…I think I’d want the vocals to bring up the energy a bit with the chorus on this one…but that being said, the verse is delivered with a flawless perfection. The guitar-work is awesome…flat-out; it finds great ways to work itself into the track…

…okay…wait…I’ve figured out what’s going on here and WHY this song is just plain weird to my ears. It’s backwards. I mean…isn’t it? It has such a MASSIVE opening…then the verse backs down a bit more…and honestly I don’t know that the chorus doesn’t back this one down even a tiny bit more from the roar of the opening or the pulse of the verse. “Pop The Ripper” is a completely complex song for a ‘pop’ anything; it definitely has hooks – three strong ones in fact…but something about this particular cut makes me want to see how they’d pull this one off live in comparison. I just have this crazy feeling this tune becomes an epic masterpiece from the live stage and I’d be willing to bet that if there was one track out of these five tunes that took a lot more work than the others to get as perfect as it is now that this is absolutely the one. Tough song, rewarding listen and an indication of a band that’s willing to put the work in to get a great result for their music and sound in comparison to how they might sound live.

I mean…it’d be pretty impossible to resist this music crew from Philadelphia, they really do know how to write catchy parts. Fantastic drums on “I Can See,” and throughout the EP really; Jay Dyer on the set has a really thick, solid hit on those skins and it translates well to these recordings providing some real highlights in sound on this EP. “I Can See” has vocals led by Leiana as she breaks out from the behind the scenes of a more backup role thus far and into the light with a great sound that makes for a versatile switch once again within these five songs.

With their longest song ending EP 2, “Blank Stare” starts off in a slow-tempo before finding new gears as the track progresses. Bringing in an intense synth-sound before the second minute wasn’t the switch I was expecting (of course) but it did really help the second verse stand out & pop just a little more once it all broke down.

I was JUST about to accuse this lady of perhaps being able to sing the opening verses a little more strongly than they are recorded here…I was going to tell her to nut-up and really belt it out…and THEN…then at the third minute I…well…I, uh…

Hmmm. How do I say this other than how it truly is? I wish the words would have come to me…but here’s the truth; at the third minute of “Blank Stare,” Leiana absolutely lets it all out for real and proves once and for all that I have about a tenth of the cahones and power she has in her voice. Fucking WOW. Honestly – would you LISTEN to that? That’s as pure as it gets…raw awesomeness at its finest…and a sound that would make Annie Wilson shrug her shoulders and hand over the keys to her studio. It not only makes the entire song a complete highlight – it leaves a mind-blowing lasting impact on a set of ears as they release yet another hidden ace from their musical-sleeves.