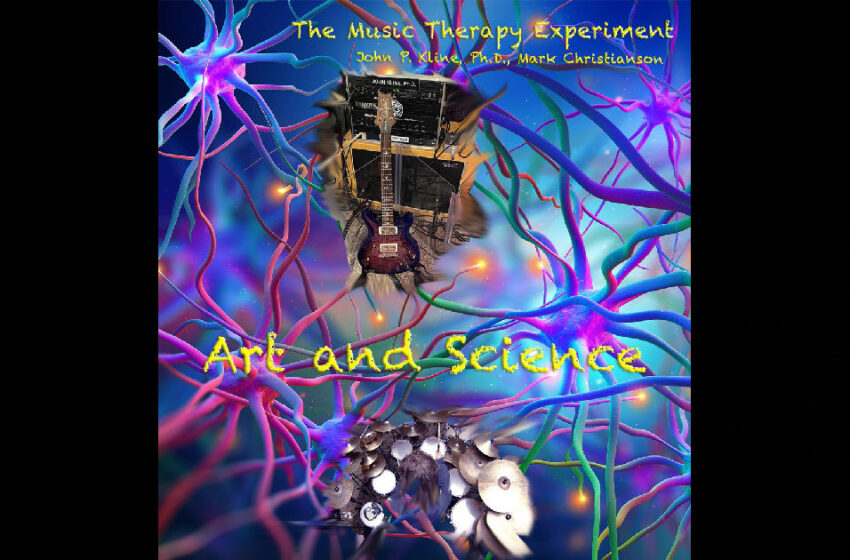 The Music Therapy Experiment Has Released Their Brand-New Record – Art and Science Is Out Now!

From the moment they released their debut record Genus Equus back in 2017, the duo of Mark Christianson and John P. Kline, entered into an entire realm of inventive instrumental sound with limitless potential and possibilities.  As The Music Therapy Experiment, they’ve gone on to release a brand-new record like clockwork each and every year ever since, making their latest entry – Art and Science – the fifth audibly adventurous album they’ve put out for the world to enjoy in the process of building a legacy of innovative and imaginative sound of their own design.  You are cordially invited to join the fun! 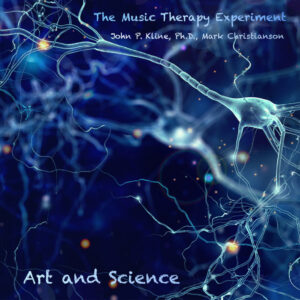 Over the course of eleven stunning new tunes, The Music Therapy Experiment dives deep into Art and Science on every conceivable level.  Through the wildly artistic & ambitious structuring of their instrumentation, to the use of advanced technological gear in the studio, The Music Therapy Experiment proudly blurs the line between Art and Science, and proves how effective they can be when combined in tandem.  From blissfully serene melodies, to the intensity of their most supercharged moments, Mark & John surge with passion in their performances, and display how powerfully effective they are as a cohesive unit as they passionately morph through complex time-signatures, intricately played instrumentation, and genuinely unique ideas that take them enthusiastically into an unexplored universe of sound & style – real hybrid fusion guaranteed to stimulate serious brainwaves & generate good times.

With both players competently & capably trading instruments & lead songwriting duties along the way, the latest album by The Music Therapy Experiment speaks volumes on behalf of what Mark and John are able to achieve on their own, DIY, together.  Art and Science features a spectacular wealth of professionalism from the production to their performances, yet also retains the inspired attitude, original authenticity, and spirited fun that fans around the globe know & love The Music Therapy Experiment for.  As ambitious & challenging as it was to create, the end results reveal an album that is as equally compelling as it is entertaining – Art and Science is a thought-provoking, evocative, all-out gripping record from start to finish that is filled with sensory songs & unforgettable experiences.

From endearing & heartwarming atmospheres, to unapologetically fierce musical expressionism, Art and Science contains something uniquely special for everybody listening, and shines a bright light on their evolution in sound.  Through their remarkable talents combined in an array of dazzling instrumentation, and the infusion of both Art and Science within their songs, The Music Therapy Experiment has created a collage of style that celebrates vibes found from the east to the west in a set-list that knows no borders or limitations when it comes to entertainment.

Out and available now on every major online platform, join The Music Therapy Experiment this year for the official release of Art and Science, and be ready for a vibrant dose of sensational musicianship, riotously addictive sound & radiant originality, that puts the pure unbridled chemistry between Mark and John on full display like never before.

Find out more about The Music Therapy Experiment from the official links below! 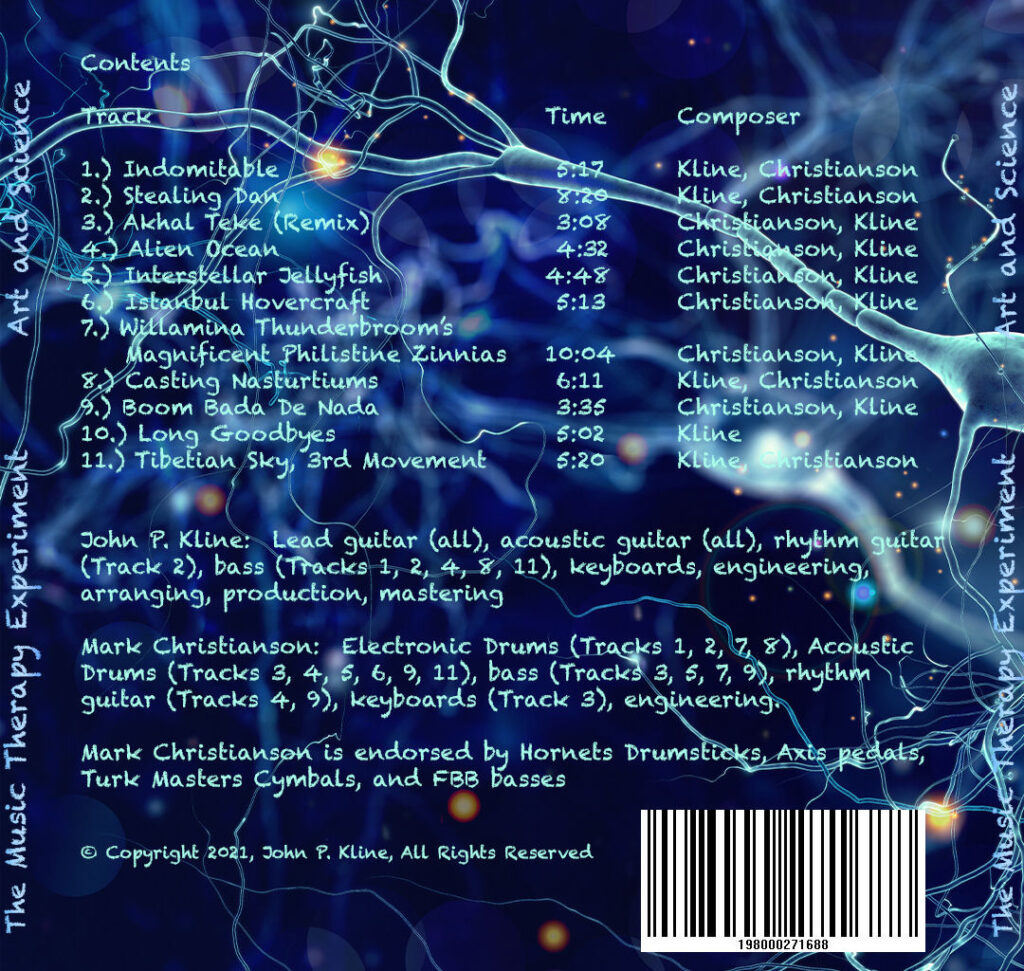