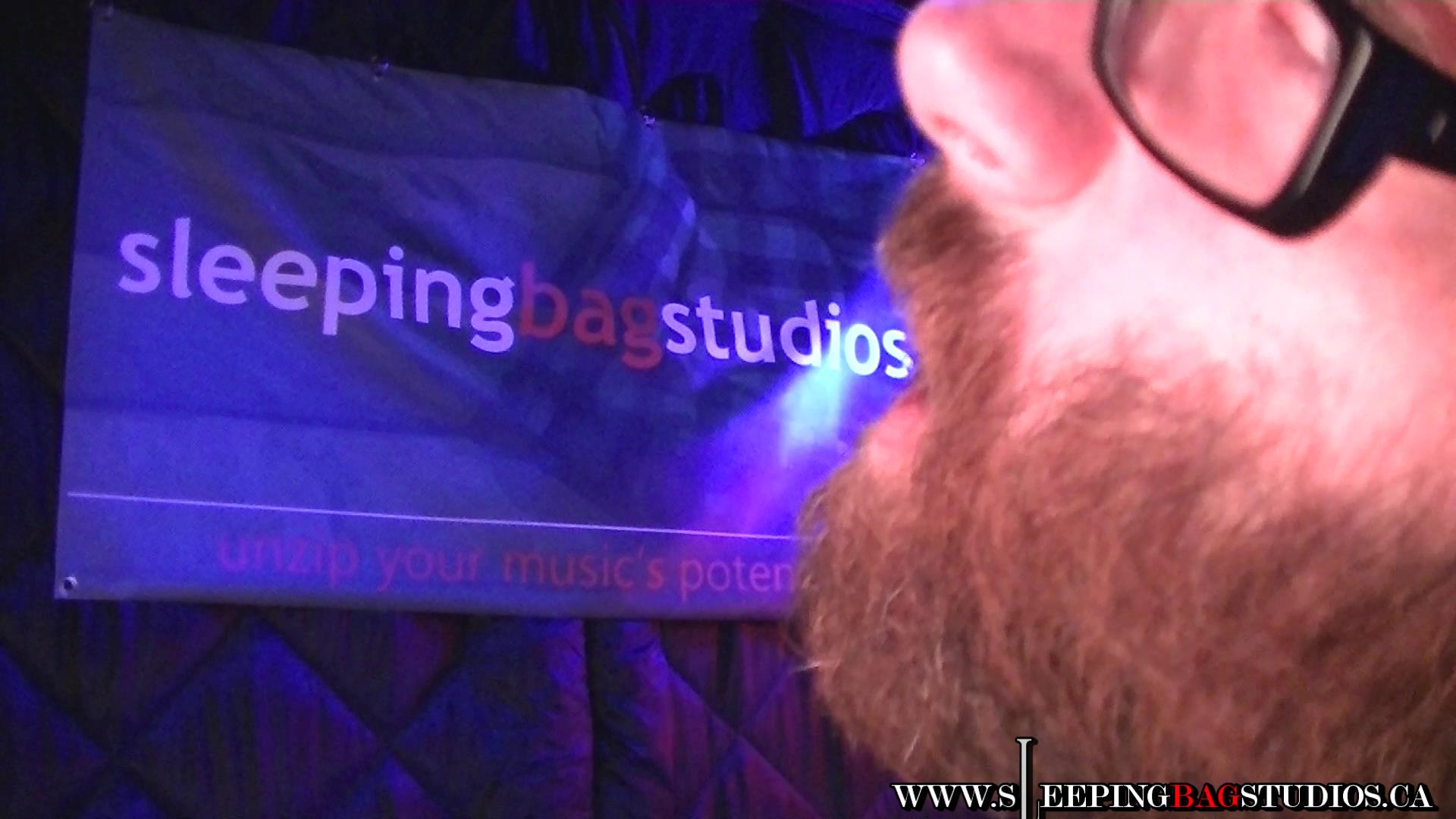 I should really start this particular blog with an emoticon winky face.

Cause even though we’ve been behind on posting our show, putting up pictures and of course this blog…you’ll still always find us at the polar opposite of silent or still when it comes to the internet and fighting for YOUR music.

March is looking to be a far less silent and still month than our February. We achieved some major milestones in that last shortest month of the year – we finally passed 20000 hits on our supernova page and it continued to climb, with picture day seeing that number skyrocket over the 22000 mark by the end of the month. Huge results…but never looking back, we’re thinking well into the future as always…

Hard to be silent when we’ve got grunge band OVERDOSE booked into do their latest demo. We started recordings with a quick session in February that saw them lay down a sick set of live jams and start to work on their track “Beauty Queen.” No SBS bias here – believe me when I say this track shows a serious maturity in this band and a very unique sound overall in the Overdose catalog.

We went to their show recently at The Forum in Vancouver. Now, because lead singer Tyler Mayfield already mentioned this – I feel it’s only fair we shared the crowd perspective on this particular story…

As we mentioned in earlier SBS Live’s and blogs – this was their FIRST pub show in Vancouver. Alex (20), Dakota (19) and Tyler (19) had already been served a beer and been in the pub for an hour, including soundcheck and all that. Everything was going extremely well for Overdose and then all of a sudden one of the reps from the show came up on stage and straight I.D.’d the crew right there in front of the audience. And because they’re just great people and probably to young to know what was or wasn’t normal in that circumstance – happily pulled out wallets, obliged and went to rock the fuck back on.

But it still wouldn’t be that simple to battle Vancouver on a first pub show experience would it? Of course not! Overdose encountered all kinds of ghosts in the machine that night – Alex’s guitar cut out almost completely towards the end of the set in one track, Tyler popped his patch cord out from rocking too damn hard and Dakota…wow! First of all – we NEVER got to see this side of him in the acoustic set on our show. We see him when the rest of the band is plugged in and he is kicking that drum so hard he is pushing his set away from him! But in every challenge they faced, Overdose never quit and kept on grunging up the joint. In a true testament to defining leadership – as things got chaotic switching out and diagnosing the problem with Alex’s guitar – lead singer Tyler Mayfield jumped in to lend a hand in keeping the audience satisfied with a mini-dance freakout that was featured on SBS Live This Week – SBS But No BS Part II.

But it’s truly the breakdowns that separate the “men from the boys” – how they handle it, how they triumph over adversity – and Overdose has proven through their first experience in a Vancouver club that they have every right to be on these stages for several reasons.

What else? You saw THE PIT came by to review some footage at SBS not too long ago. A rad time and many a beer were had by all, stories were told, the future direction of The Pit was discussed as well. Talks about their upcoming debut album, music videos and their March recording date at SBS were discussed heavily….from what it sounds like – SBS will be the first studio to have a crack at the song behind our first music video to reach the 2000 view mark – “The Machine.” I know I can speak on Rob’s behalf when I say we are beyond excited at the opportunity to give this track the attention and respect it deserves in the mix! And I know that Rob is just the person to make it come out the way it should…

Projects have been sent out to people around the globe inspired by the video interview sent in by CINGED. International projects seem to continually find us through our site at fiverr which offers different services from SBS to those not in reaching distance. It has been an incredible success so far and something we certainly hope to see continue to inspire your creativity around the world. Current projects sent out are with PERCEPTION THE AUTHOR in Britain and BETTER THAN GREY in Bulgaria – and we just sent out the first follow up interview I’ve ever actually done! I had to pause and scratch my head on that one! Loosely in this industry for nearly 15 years and I’ve never interviewed the same band twice! So that’s freakin awesome – and it’s a band we totally dig and get behind musically – THIS DAY BURNS from Vancouver Island. We met Jasmine and Jon during our trip to VI in part one of the SBS Island Adventures and we have talked about them and their music at length since then, everywhere from The Great Canadian Hit List with Jeff Jeffries to our own sites and show.

Speaking of JJ – where IS that guy? As far as we know and we’ve talked with him – the program itself is in a heavy re-design. Talking with him before, we conversed the situation of playing something like The Pit on his show in the same line up as something pop and top-40 like Serena Ryder – and though our own show on SBS Live is committed to transcending that genre barrier, continually bringing you music for you to judge for yourselves – a more pointed direction certainly wouldn’t hurt! We know and recognize the challenge in bringing you a program that is of a widespread genre variety. Some weeks we see you with us, and some we don’t based on the musical choice or band. And there’s some that watch regardless, checking out anything and everything.

So I’ll end this here – on that note. My own “credibilty” lol. I seem to get asked or confronted about this issue almost everywhere I go – which I have to admit makes me chuckle a tiny bit inside…. Credibilty? What credibilty? When did I ever even have any anyway?

This is the way I live my life – and what you see is what you get. Quite simply put – there’s an ASPECT of something in EVERYTHING that you can like or find facinating. And I do! Continually! The way we all connect to music – that’s our common ground….and we go from there. Sometimes I talk about the music, and sometimes I talk about personalities….production values….all kinds of topics. Whatever it is, they’re comments and questions pointed straight towards the heart of our subjects in hopes that they will strike them where it matters, and that they’ll share something real with YOU. And beyond all this – why am I so enthusiastic and happy to interview every band that comes our way?

That one’s easy. We love what we do.

Talk at you soon!