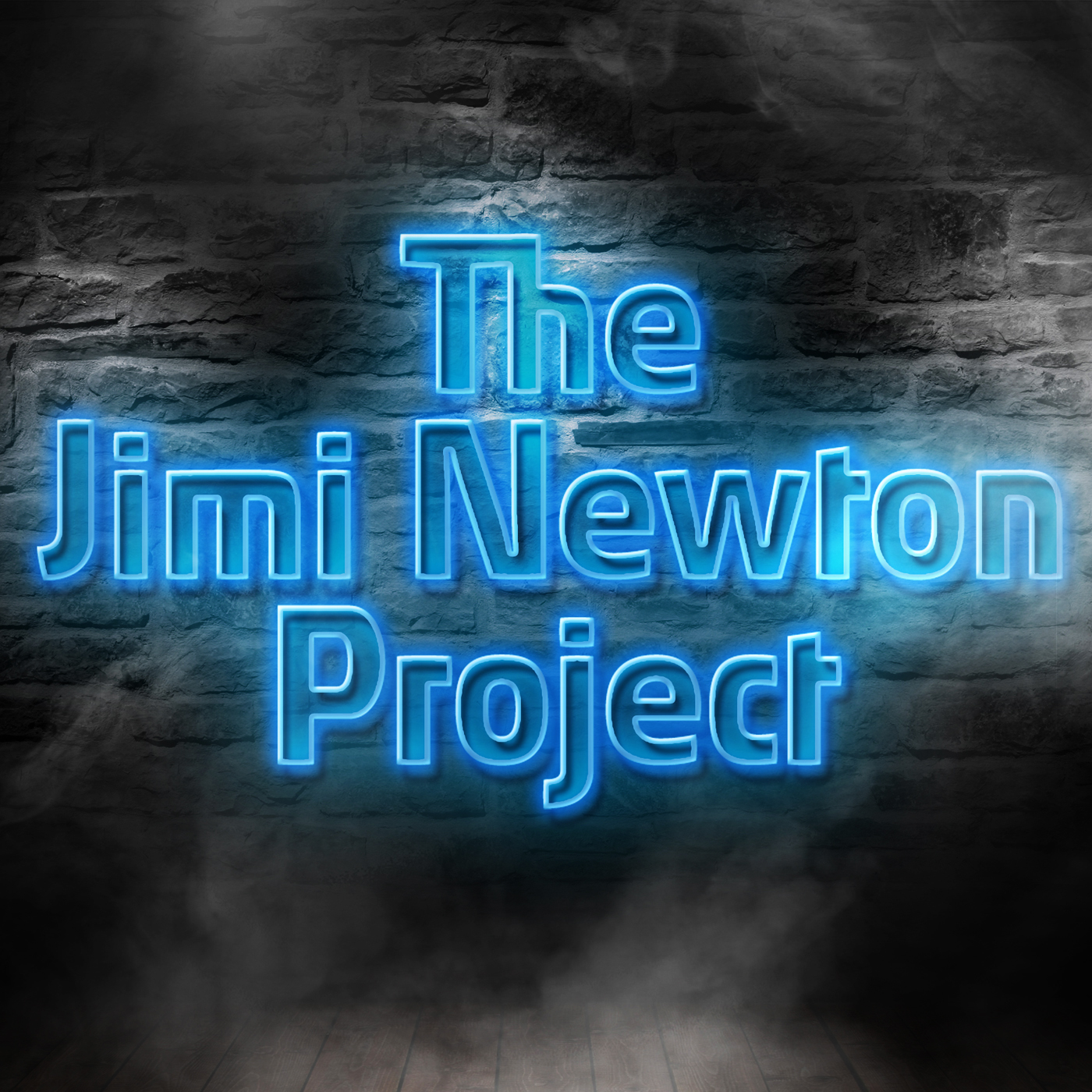 The first and most immediate reaction I had to the opening track “Make A Better Place” and sounds of The Jimi Newton Project resulted in a massive smile across my face. What a pleasant and moving sound; it’s a soft-side funk/electro with a heavy R&B and dubstep influence combined together to make for an extremely smooth ride through an album full of originals, remixes and a ton of good times.

I’d challenge the layout of the album…but not too much more as far as the details and content of this album 3.0: Uptown Funk is concerned. As different as the remixes tend to be; it’s still a giant risk to lay out the album with separate versions of a song coming after each other and an easy way to mix this up even further would have certainly been to make the decision to layout the second & third versions after a unique run-through of all the material. But maybe that’s just me…and as I mentioned, for the most part, the remixes are so different in their sound & structures that it does truly become very much like listening to another song entirely. You definitely can’t argue that the first remix of “Hope” isn’t something completely new – it has a completely new beat and a righteous venture into dubstep & vibrant electro-territory. They smooth it out even further with a chilled out version of “Hope” in a second remix…each of these versions show a fantastic display of skill and certainly all merit a listening or two.

Coming to us all the way from Dallas, Texas – The Jimi Newton Project is a collaboration between guitarist, song-writer/producer Jimi Newton and his cohort, vocalist Marri Nallos. These two together have already put out two albums prior to 3.0 Uptown Funk and certainly sound inspired through their work together here on the current record. Marri has a beautiful voice and uses it extremely well throughout each of these originals, all incredible beats supplied from Jimi Newton.

A track like “2015” grabs my attention immediately. This is some true funked-out electro and an absolutely wicked combination in sound and production. The guitar parts come through bright and clearly…it’s an excellent sample. For those of you familiar with DJ Shadow or his work in UNKLE – this is right up your alley. Think of a funky-version of his track “A Wash Of Black” and you’ll have a great idea of what this sounds like…but better yet, head over to their page through the link at the bottom once you’re done reading here and have a listen for yourself… Bottom line – this track absolutely pounds; excellent assembly, structure and sound here on “2015.”

Also a great pulsing beat for “Standing Here Tonight,” accented greatly by a sweetly-toned vocal line from Marri Nallos providing great lead and back-up vocals. She’s created an excellent rhythm & flow here on this song; to be truthful, at many times comes through a slight bit more above the music than I’d personally like on tracks throughout the album, in particular “Uptown Funk.” As much as I like her sound, I think it also minimalizes some of the amazing music happening in the background at times…slightly costing the songs from creating a larger impact. No argument that she’s good at what she does – but so is Jimi and I’m looking for a slightly more even mix of these two elements, but that could very well be the sound they’re going for.

“Worlds (Remix)” features another excellent combination of electro elements in a big-beat connection between these two artists housed within The Jimi Newton Project. Perhaps a little more traditional as far as the music is concerned…a little more ‘true’ to the sounds and scope of the genre until nearly halfway in when the song becomes even more alive through a vibrantly diverse switch into dubstep electro in a real upfront beat that will shake you in your seat. As it drifts back into the verse driven strongly by a complex & rhythmic flow from Marri…this track starts well and ends well & boasts an incredibly electrifying middle.

What I do truly love to hear and appreciate very much is being able to hear confidence. As they continue into the final two tracks, “Reflection,” screams out confidence as Marri displays her all at the microphone leaving nothing held back once again. With real funk to his music, Jimi Newton has assembled another incredible beat here as we head towards the final song, “Reggae Gig.” Up until this point…the funk…the electro…the R&B…the dubstep…it’s all been a part of the music; but here in this final track we get one last taste of what The Jimi Newton Project is capable of with a severely catchy reggae groove. 3.0: Uptown Funk has certainly started my day off with a fantastic vibe and left a smile on my face while I’ve been grooving to these tunes the entire way through.

You can find the new album from The Jimi Newton Project right here at Spotify: https://play.spotify.com/album/6I08NPr0EBhb9UMIeOCXAe