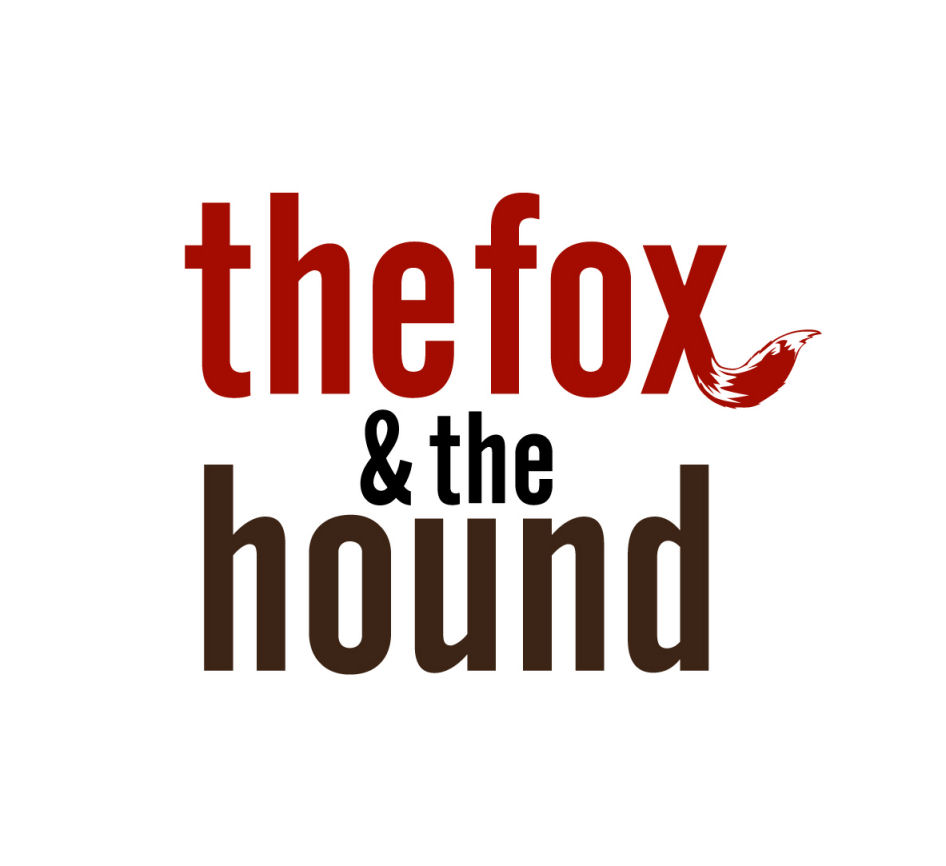 The Fox & The Hound – An Unlikely Pair – Album Review

There are a couple things you can instantly draw from a little research into social-media and a listening to this new music from The Fox & The Hound:

Okay…so I don’t know either of these two things to be certain facts, but I was certainly (in my roundabout way) making two points. The combined music of these two sounds really natural, and their talents come together in a very melodic & beautiful way. So I’m thinking the ‘unlikely’ aspect simply stems from the different crowds of people they used to hang out with, and that ‘unlikely’ refers to two people that normally might never have hung out before. Again, all speculation and assumptions, but possible…

The other point I was attempting to make was DAMN are there a LOT of ‘Fox & Hound’-ish band names and bars out there. Like, so many scrolls-worth it’ll make your finger sore kinda-scrolling. And believe it or not – these two points and the album title itself, they’re all tied in together. You see, if you were to ask me RIGHT NOW if I was hear the music of Simon and Kristen a year from now, would I think it would come to me under the moniker of The Fox & The Hound, I’d tell you firmly no. What I hear on this initial album, are two people, both fantastic musicians in their own right, that are approaching all this with somewhat of a cautionary approach…testing the waters to see if they’re warm.

I would bet the next time I might hear from them would reveal a more confident pairing, no longer searching for anonymity, but possibly stardom. These two will find out soon enough they have a place in music…the confirmation will come from this excellent batch of songs they’ve put together on An Unlikely Pair. These two aren’t reinventing the wheel – but as I’ve said many, many times, there’s nothing wrong with that; do what you do WELL, and the people WILL listen.

And these two clearly are putting their hearts & souls into their music.

Starting out with “Little Monster,” you get an instant sample of both sides of the fence that make up the properties of The Fox & The Hound’s music. Simon is an absolutely fierce guitar player – his skill on the acoustic comes shining through brightly with precision-playing and some absolutely incredible writing. He has a master’s touch on the strings, finds inventive & melodic chords and like a true professional, he’s strumming on every string he wants to strum and nothing more; it’s one of the cleanest styles I’ve heard in a long, long time. Truly great player and that reveals itself early on “Little Monster,” carrying on throughout the album.

While Kristen starts out with a complex and well-delivered beginning, she starts to really shine when hitting the pop-notes & tones of the track to follow, “Song For Someone.” It’s a fantastic melody, and just like the in the opener, Kristen doesn’t allow herself to play these melodies easily; she challenges herself by creating rhythmic and diverse vocal-flows.

And I’m so SORRY Simon…but she’s got it tougher than you do! In a two-piece like this, no matter WHAT Simon plays or creates – that guitar is ALWAYS still going to SOUND like a guitar. I’m not saying that’s a bad thing at all, but it does leave Kristen a lot more out in the open for judgement with nothing else going on in the music. It leaves a lot of the melody and song-writing for her to fill in with those vocals, and the tone, everything she does is crystal-clear for all to hear.

Take a song like “Wander” for instance. You can clearly hear what a great singer she is; Kristen is highly inventive and sings her songs with tremendous heart and skill. That being said, on a song like “Wander,” you can hear by comparison to the previous tracks that these tones, while delivered with more confidence, also aren’t quite as comfortable for her as those first two songs. It might just be a stylistic choice, I’m not 100% sure about anything these days…but where I hear her becoming stronger in sound here on “Wander,” the music has become almost more delicate. I guess what I’m saying was that I wish this power & approach was applied to say, “Little Monster,” where the music kind of searched for that too. Kristen’s vocals on “Wander” almost come out a little too strong, if that’s a possible thing at all… Maybe this was the unlikely pairing they were referring to; both parts here are fantastic from Simon’s guitars to Kristen’s vocals but the contrast in energy between them here make for a more challenging listen.

In her defense, she hasn’t made a single moment easy for herself – and I LOVE that. Kristen clearly has a great grip on song-writing, creating dynamic parts that really demand a lot of emotion & delivery. Even though there are a few notes on “Dreams” I’m sure she might want another run at now – she never backs down, never backs off and goes after each song with a professionalism and confidence that rings through clearly over the microphone. As these two continue forward, they’re only going to fit together more and more proportionally; I have all the confidence that these two are much more of a likely fit than either of them had at first assumed. Their sound makes sense together; songs like “Dreams,” show that this duo are writing much more complex songs than what you typically expect from an acoustic twosome.

I think more than anything that the real evidence of their sound making sense, comes in the final two songs on the album, which are actually demo songs. Simon plays gorgeously on “Fly” and Kristen returns back to the sweeter pop-tones that made “Song For Someone” resonate so strongly with us earlier. She still finds parts to exercise the power in her voice, but this demo already indicates writing that reflects the combination more strongly; she’s finding those spots where it completely makes sense to become bolder and really belt it out. But she’s also writing parts in this song that, where the music becomes softer, she becomes just as effective vocally but raises up the quality of the music with a more delicate and fragile tone to match the energy.

“Right Here” the final demo and song on this short album brings out a different side of this duo and a welcome switch to end off the album displaying a unique sound for them. This is a jazzy little tune with powerful hooks…the kind that just SOUNDS like fun to play… You’ve got Simon just jazzin’ it UP over there on the guitar with this funked-out acoustic, and you’ve got Kristen at her most confident, just doing what comes naturally. She absolutely nails the ending of this song, as does Simon as they ring out their final notes in union. Unlikely no more by the end of the experience; it all makes much more sense than the title implies. I think this is a fantastic beginning and I certainly think these two will go on to become even stronger over time; An Unlikely Pair is complex, interesting and well-performed by both parts of The Fox & The Hound. I’m very interested in hearing how these two refine and evolve their sound over time…a lot of skill and potential displayed on this short & sweet album.

Find out more about them here: www.kristenevelynrossi.com

Tags: Album An Unlikely Pair sleepingbagstudios The Fox & The Hound