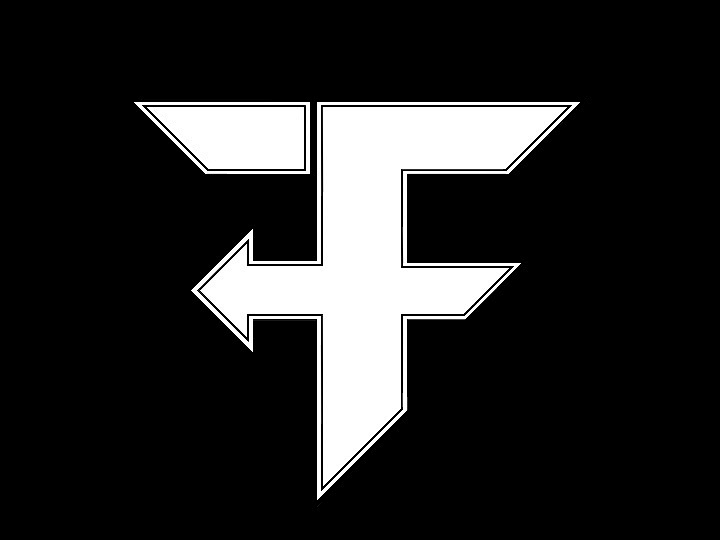 I would think it’s a good climate out there in music right now for the tunes of Montreal’s rock-band The Feedbackers…with what I was hearing in the first single I examined called “Become The Day” and the instant comparison you can make to the music-side of Rage Against The Machine and the fact that The Prophets Of Rage have just started up…gotta figure they can ride some of that wave too.  “Become The Day” certainly goes on to include a lot more than just the musical-influence of RATM – it actually sounds like it combines an entire range of styles, sounds and influences as it grinds through its gears.  Fantastic guitar-work, brilliant vocals and a whole shit-ton of vibrant energy on this first tune – I can certainly see that this would be a sound that could certainly catch on big-time – it definitely has with me!

I’d love to get these guys here at sleepingbagstudios for an interview/performance one day, that’s for sure.  I wonder if they know we’ve just moved next-door to them, only a short drive away from Montreal in the neighboring province of Ontario, in Ottawa…just sayin’!  And if you’re listening The Feedbackers…yes YOU Mike, Jorge, Chris and Antoine…just sayin’ – the door is certainly open for ya!

Not just here I’d imagine though…the barnstorming sound of “Become The Day” is certain to capture the attention of a great many rock-fans out there.  Even with my natural inclination to be tougher on a genre I love as much as I do – it’s hard to find fault here with the relentless energy and vibrant performance they’ve put in here.  I’d put this onto my playlist almost any time to cheer me up – they’ve got a real punchy & electrifying sound that’s seriously addictive to listen to.  You can hear it borrows slightly from a range of styles and bands they’ve grown up with from the 80’s and forward – but the way they’ve put their own stamp onto this combination is truly inspiring.  “Become The Day” in my opinion…is like what Van Halen always wished they could update their sound to…but like, actually GOOD as well.  Sorry guys…I know you’ve got good ol’ VH in your influences there…and I’m just poking you in the ribs a little…I’ve never been a fan of that band myself, but I can definitely hear their influence on you in “Become The Day” – but just barely, to the point where I can hardly tell at all…and obviously I wouldn’t want that to be any other way.  I’m seriously impressed with what I’ve heard in the music of The Feedbackers on this first single in our review of their music here…this is truly great stuff!

In a real confirmation of their talent, the other single we checked out here was “Heart In Pieces.”  Displaying a range of their diverse & versatile sound – this track dips into a nearly-blues/soul sound while hanging on firmly to its rock-infused grip.  Really great vocals in this band…I mean, it ALL sounds great from the drums, to the bass & guitars…but let’s face it – for a rock-band to be without a powerful force up-front on the mic would be a tragic train-wreck just waiting to happen – but if anything can be said about The Feedbackers – it’s that they certainly don’t need to worry about that becoming a possibility, like, ever.  They’ve got a powerful force on the microphone through Mike Gerbasi…and through both of these singles, you can certainly hear that he can absolutely rely on his band.  The solid punch in Jorge Flores Lopez bass…the brilliant solos of Antoine Bensoussan and the reliable, steady-precision of Chris Renaud’s timing all make for a fantastic listen.  I very much like that both these singles truly showed different highlights of this one band’s sound…I thought “Heart In Pieces” showed just as much passion, heart and skill in the musicianship and writing as “Become The Day” did – but with totally different approaches and different sounds altogether.

Pretty tough to argue that this band isn’t completely ready to rock and ready to go pro – they certainly sound like it to me!  Looking forward to more from The Feedbackers…and again…just sayin’ – Montreal’s certainly not that far away guys…hopefully we’ll get a chance to check this band out live one day either here in Ottawa, or over there where they’re at…but the point being, one way or the other – I’m definitely interested in hearing more out of these skillful four fire-breathing beasts of rock!

Find out more about The Feedbackers from their official Facebook page at:  https://www.facebook.com/TheFeedbackersBand/