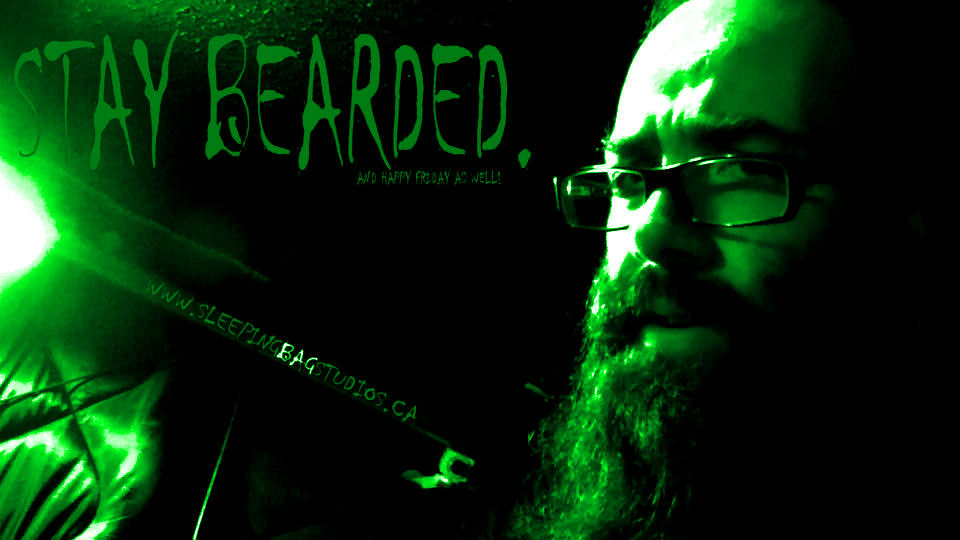 This might just be me…but that Grammy nomination list is looking more sad and depleted than ever. After looking over the nominees…it’s pretty damn bleak. Like, take ‘song of the year’ for instance…the only thing I noticed specifically was that the entire list indeed lacks a ‘song of the year’ completely, which I thought was a little odd…instead it’s got these five incredibly overrated and saturated songs where I think they meant to actually put real artists in there? I’m not sure…jury’s still out, but I’m assuming all five have to be extraordinarily long typos….

Indie music is where it’s at people…I keep tellin ya. If your playlist resembles anything like 90% of the Grammy list…you’re not really listening to music so much as your ears are simply shopping from the Walmart basket of commercialized crapiola.

When you look at a list as exclusive and isolated as this is, it’s no wonder that artists and bands get frustrated in the pursuit of ‘making it.’ Let’s face it – the industry is much like Wall Street – the 1% dominate the charts and the 99% fight to simply become supporting acts.

It’s not impossible to change this, but as always it starts with us. Go listen to a band you’ve NEVER heard of today, and for good or bad, enjoy the experience and step into someone else’s art & point of view. There is so much incredible music out there by band’s we’ve been lucky enough to discover ourselves already, there’s absolutely no doubt the amount of bands and artists out there worth your time is about 1000 times the amount we’ve found ourselves – so go find some! The talent out there is limitless in creativity and just as incredible in sound these days – it’s completely worth your time to dig a bit and find some awesome new songs to fit into the soundtrack of your LIFE.

If we’re expected to simply enjoy the same ten-twenty artists picking up the hardware year after year when most of these nominees have made zero or little effort to grow or change from their last work…then we may as well all be cats laying in front of the tv waiting for our food providers to get home.

Consider me disinterested in this year’s Grammys…not that I was last year either…but this downhill progression of their display of diversity in music, something that should truly be celebrated and held right up there…is just becoming too completely watered down in its selection of talent and pigeon-holed itself into a celebration of the few when music will ALWAYS be for the many.