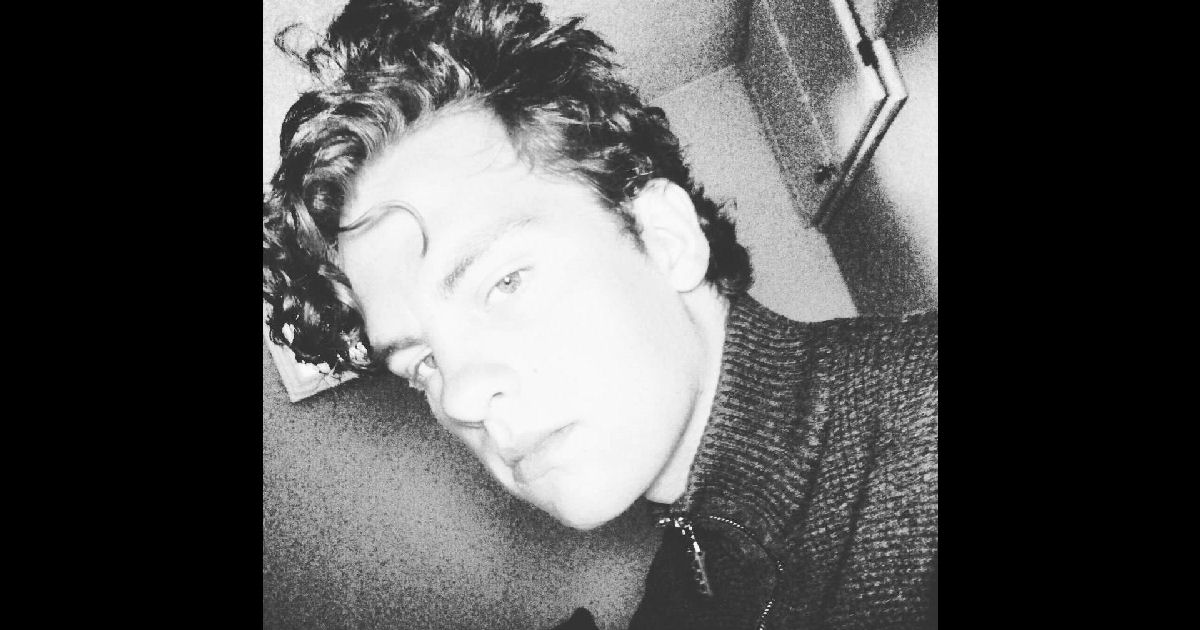 I love listening to tracks like this for the first time – there’s essentially no possible way you could ever predict what’s coming up next on “The Shimmers” by The Downer Disco.  In my world, that’s a beautiful thing…that element of surprise in music is sorely lacking in general out there – never a lack of AMAZING tunes to listen to out there in the ol’ independent scene, but genuine surprise is much more elusive.  When I looked at the sheer amount of genres tagged to this single at Soundcloud, I’ll fully admit, I thought The Downer Disco was just adding all the categories under the sun…now I understand that this is a purposeful and also very apt assessment of what’s actually happening on “The Shimmers.”

It’s still a fairly new project mind you.  The Downer Disco has just put out its first official album release, called Warm Electric in 2017 – “The Shimmers” is the longest cut from the record and I’ll fully admit – it’s a bizarre choice as a single.  Nothing wrong with bizarre – that’s often what can get people talking.  If you’re looking for traditional hooks or sing-along-songs though, you’ll want to keep on movin’ – that’s not what The Downer Disco is about.  After checking out much of the material on Warm Electric, I can also tell you firsthand that “The Shimmers” would make just as strong a candidate as any other he’d likely pull from the record to put out there as the lead-single…The Downer Disco is doing things differently and that’s A-OK with me.  Will it be for the masses out there?  Tougher call and there’s no doubt the odds are stacked against any instrumental project out there, that’s always been the case and likely always will be…that’s just the way people hear music in the grand scheme of things.  That being said – it doesn’t get made by accident; those that love to create it also love to listen, in addition to the millions of people out there that don’t require a bouncing ball to follow along with their favorite song.  So there IS an audience for this – but by that same token, it’s a given that it’s much more niche.

Structurally, composition, imagination & idea-wise – I think The Downer Disco has put together something really unique with “The Shimmers” and it certainly made me want to check out more of what’s going on.  I can absolutely hear that the pace & metering is going to throw a lot of people out there…when you listen to the beginning thirty seconds of this tune, it’s going to immediately make you wonder if The Downer Disco does in fact know where those rights spots for the beats & space between should exist – or if the bizarre movement is completely purposeful.  As the track plays on, you begin to realize that there’s nothing really off limits here…going back to it again to repeat the experience allows the initial shock to fade a little, knowing that “The Shimmers” is definitely not attempting to be normal.  Of course – in the ears of the public out there, the average every day listener – they’re still going to hear that beginning as out of sync or off in its timing…which for me is why it makes “The Shimmers” a strange choice to put out there as the way into the Warm Electric record – I think there’s risk involved with that.  Musicians and creative, artistic-types out there will get this…eventually…but the rest are going to question the opening, I have no doubt about it.

I dig that “The Shimmers” immediately reaches and explores new terrain from there.  I’m not a massive fan of organs in the music I listen to as it’s generally the only sound the partner in my own band will ever use in what he writes too…but that ain’t The Downer Disco’s fault – it’s not generally an oversaturated sound when it comes to music that’s out there right now and some people are definitely obsessed with it.  We all what we like right?  I mean, I still make music with the guy, so it’s not like I’m opposed to it.  But like…when you hear the rad groove of the bass-line that exists on “The Shimmers” how could you not want more of that?  Whereas an organ sound is probably always going to be debated back & forth and be more of a polarizing option to use in a song – no one can deny a great bass rhythm.  This single definitely has that…takes a bit of a journey to get to that point, but “The Shimmers” does eventually reveal multiple access points for those looking for something a bit more tangible as it plays on.

Personally I dig the production on this track – I think The Downer Disco has done an exceptional job on creating a mix that really emphasizes and highlights texture in music.  Towards the first minute, when additional keys & synth sounds are added, you get even more as the song finds a much lighter & brighter gear than you’d expect coming after considering where the song began.  Around the 2:15 mark, I started to wonder if those notes even WERE synth sounds – they might not be!  They could potentially be guitar notes…The Downer Disco has done an excellent job of morphing, shifting & shaping sounds to be completely interesting to the ears and have their own captivating charm and presence as we listen.  It has also been a long, long time since I’ve heard a fake-ending to a track!  Good lord, that used to be a standard trick many would use back in the days before I had so much grey in this beard of mine and now it seems like it’s been at least a decade or more since I feel like I’ve heard one – so that was welcome!  Is it necessary?  Probably not – but they never have been.  It’s a stylistic choice and always a break in the monotony of just making tracks & songs that are typical and straightforward.  The Downer Disco sees right and goes left at every possible opportunity…some people out there are really going to connect with that.  Regardless of how we all feel about the momentary audible fake-out – I think we can all agree that it’s the second-half of this tune that comes out swinging hardest to make an impact on us.  That first-half is a jolt to the system for sure with the innovative and wildly creative ideas of The Downer Disco on display…by the time it fades-out & fades back in, you’re ready for that bass-groove to come back and the smooth electro/beat combo that we get to ride towards the end.  To go back to the production aspects real quickly just to make a final point on “The Shimmers,” I think smart choices have been made here to preserve the real imagination and textures in this song – a ton of music in general is way over-compressed…which is generally what takes a lot of LIFE out of the veins of what we hear.  Post Nirvana’s Nevermind, damn near everything in all genres IS produced that way…but once again, I can hear that The Downer Disco is going left instead of right in that sense…there are notes that stand out at different volumes and the different way that they’re often played as well lead the entire song to have a 3D effect where you feel like you can reach out and touch some of these sounds along the way.

“The Shimmers” is a really interesting cut to listen to when it comes right down to it.  I have zero doubt that it’ll confuse and confound many ears out there – but those that dig it are going to like it a lot, and for several reasons…many more than I’ve just explained really.  If you’re looking for something creative, fresh, and off the beaten-path being pounded into the dirt by the mainstream march of music out there – you’ll likely find what you’re looking for on this new single from The Downer Disco.  My curiosity is definitely peaked in all directions listening to “The Shimmers” and I’d be willing to bet yours will be too.