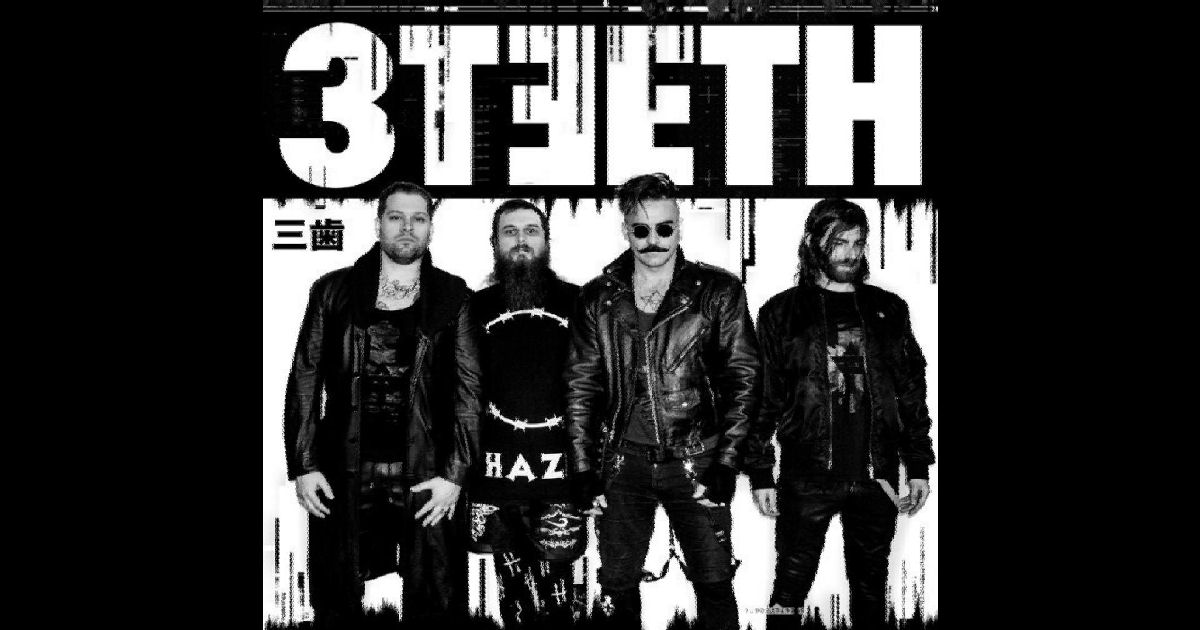 It’s been years – a lot of years – since Mötley Crüe’s Shout at the Devil came out: it was 1983, amidst the glory days of Heavy Metal.

Los Angeles, once a leading city for the genre, has lost a number of top rock clubs since then, such as the legendary venues Loaded, Starwood, House of Blues, Scream, and many others, creating a giant hole within the music scene and making things harder for emerging bands, especially darker acts, who suddenly couldn’t find a space to perform.

Now, a good thirty-five years later, the ‘city of angels’ could finally see a Dark Music revival, due to the swift rise of four bloodcurdling dark bands.  It’s more than long overdue – it’s about bloody time.

With their innovative genres ranging from Hip-Hop to Black Metal and a great deal of attention to their live shows, with mesmerizing light plays or controversial blood rituals, these acts are nourishing an unprecedented underground movement in music scene in Los Angeles. 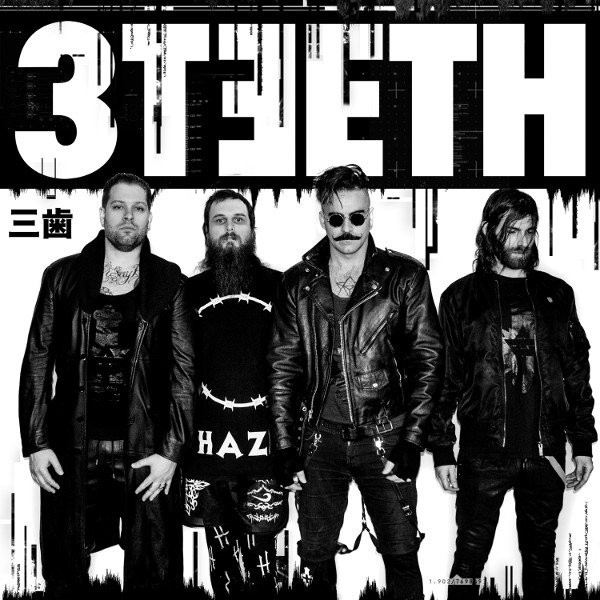 If you’re after a peculiar & powerful blend of Noise-hop and Heavy Metal, you should definitely check out Time’s Up, the latest joint effort by genuine titans of the music-scene – Goth Industrial band 3Teeth and Hardcore Hip-hop duo Ho99o9, two of the most successful Dark acts in L.A.

3Teeth (OMF Records), formed in 2013 by vocalist Alexis Mincolla, guitarist Chase Brawner, keyboardist Xavier Swafford and drummer Andrew Means, intertwine an industrial metal sound with enthralling live shows. Captivating audiences with their brutal grooves, punishing sound, stunning visuals, and intense stage-lights, they create an entire atmosphere that sticks right to your bones.  It is absolutely no surprise that 3Teeth gained some well-deserved attention in the industry and were recently able to experience a pivotal moment in their career, opening for the famous band Rammstein in summer 2017.

Ho99o9, formed in Newark (New Jersey) in 2012 and relocated to Los Angeles in 2014, are known for their peculiar blend of Hip-hop, Afropunk and Hardcore Punk, which gives them the freedom to experiment with all kinds of different dark sounds, textures, and grooves to create an all-new aural experience.  theOMG and Eaddy, members of the duo, recently released their debut album United States Of Horror, quite rightly described as a “crossbreed mutant”, due to its heterogeneity. Their project caught the attention of many important publications, such as Rolling Stone and The Guardian.

These two bands are now embarking on a tour together, giving the audience an incredible show they couldn’t possibly forget (but if you’re sensitive to blood – you might really want to consider trying!). 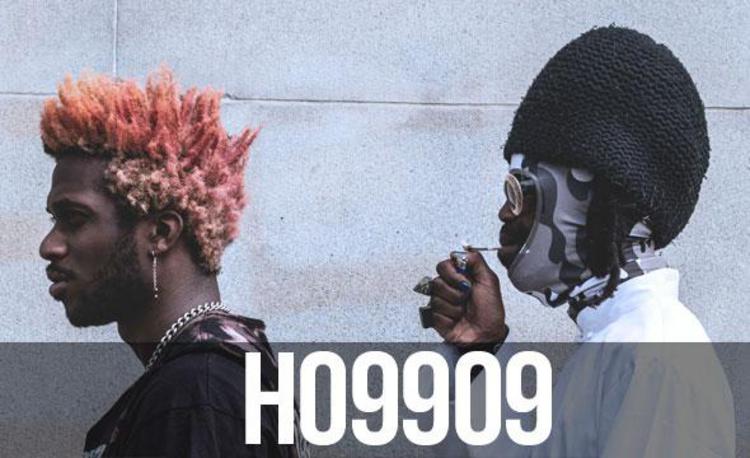 Get an idea of how Luna 13 has created their own unique genre and a powerful dose of the provoking occult imagery they incarnate by checking out their single/video “Upside Down,” or go to one of their enthralling live shows, where blood rituals, witchcraft, and devil horns are an essential part of the act & underworld sound, alongside Bathory’s hypnotic vocals. 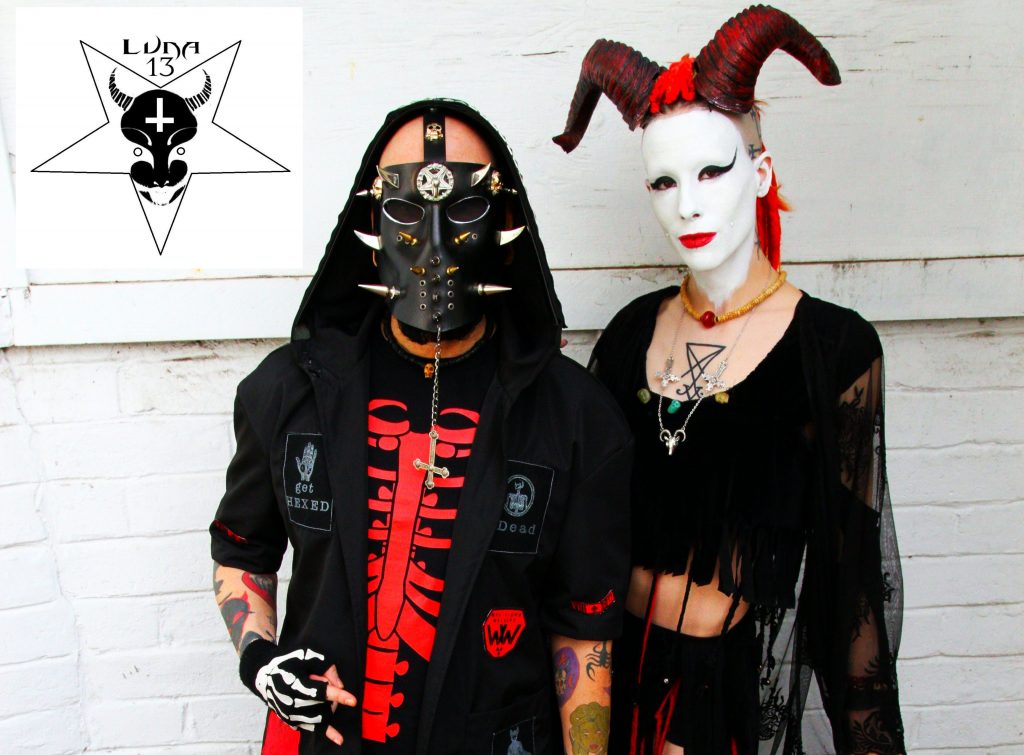 Since 2012, when they first joined the legendary Mayhem Festival, the five-piece band Thrown Into Exile (Mario Rubio, Ray Sanchez, Dave Corsile, Scott Shelko, Joey Dalo) has established itself as one of the main Thrash Metal acts in town, gripping the locals by sheer sonic force.

With their broad musical influences and gritty performances, Thrown Into Exile are actively contributing to the Los Angeles Metal scene with a packed schedule of tour dates, ready to blow 2018 wide open. 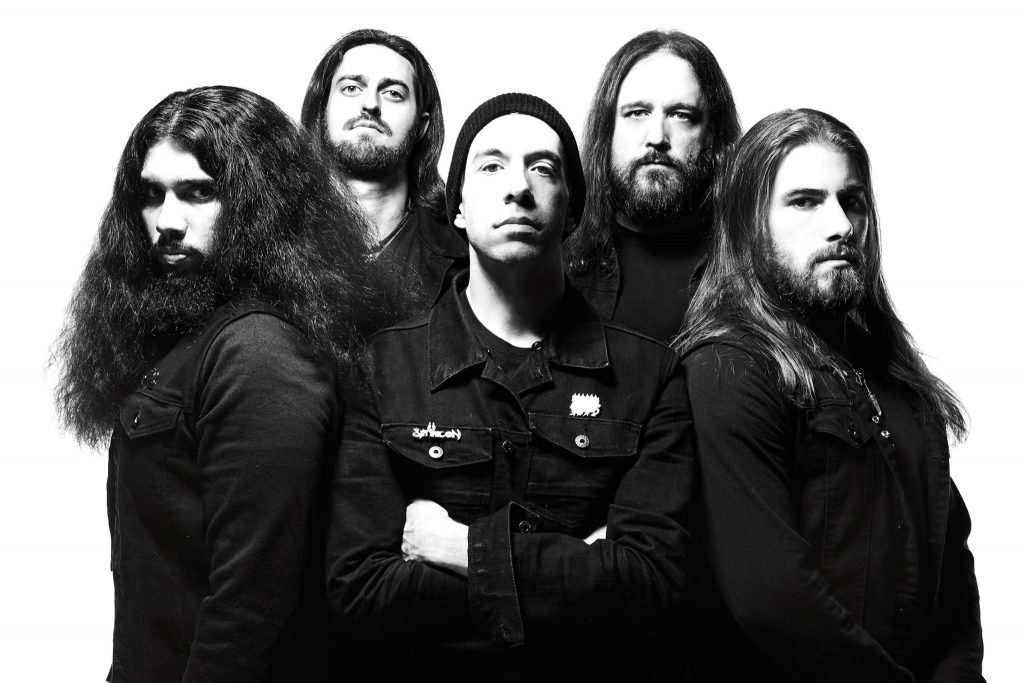 The next generation of Metal

With such innovative sounds arising and gradually gaining consent/confirmation of its place in the music-scene, it is clear that Los Angeles is finally ready to get back to the glory days of Metal.

Let’s hope new venues and clubs will bloom, allowing the quirky live performances of these talented bands to get the space they deserve.