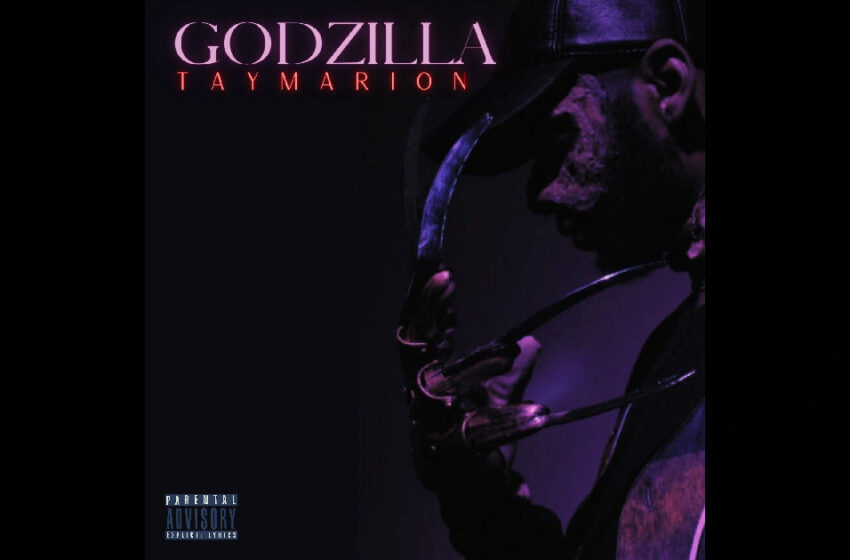 “Any challenger that want it, I’ll be waitin’ at the door.”  #Facts  #BringTheWholeCrewItDontMatter 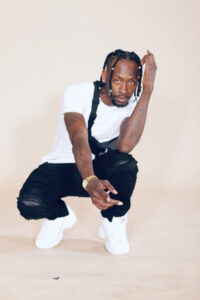 Let’s be real here.  The ego-centric lyricism and boastful nature of Hip-Hop/Rap has always been a large part of the game…it stems directly from the roots of the battle & the heart of the cypher – but rarely is any of it as justified in real life as it is created for the entertainment & the shock value.  So when Taymarion came out swinging with huge hooks claiming to be the “meanest monster in the game,” of course I took it with a grain of salt…or several.  What can I say?  I’ve been in this industry a long time – I know better than to simply trust an artist making a statement as bold as that – there’s serious grey in this beard I’m rockin’ y’all…and while I might have been born at night, it definitely wasn’t last night yo.

That being said, of course I liked what I was hearing, so I listened further.  No lie, the synthetic vibes and sensational bounce in the vibrant rhythm & flow between the vocals and music in the opening hooks pretty much guarantees everyone is gonna keep on listening like they should be, myself included…

…and then it happened.

You see folks…I’ve been spittin’ the truth here – it’s HARD to live up to the hype so many artists & bands create in their own material for the majority out there – but it isn’t IMPOSSIBLE.  Every so often, there’s someone out there that’s got the gift in ways you can’t teach, and others just don’t have & never will – meet Taymarion.  When you hear this dude hit the bars of his first verse, I absolutely PROMISE you, you’ll be hooked beyond return from that moment forward.  THIS GUY…not only lives up to the hype, he might even exceed all his wildest claims with the natural X-factor and wild charisma he’s rockin’ the mic with – “Godzilla” is MASSIVE, and Taymarion raps with the confidence, skill, swagger, and verbal finesse required to back up every word he’s layin’ down on this single & every claim he makes along the way.  Basically what I’m tellin’ ya is that Taymarion is top-shelf entertainment that’s about a million times more intelligent than most would probably give him credit for right off the top, just like I was tellin’ ya myself at the start.  A hype track where it’s all about YOU can be tough to pull off, unless you’ve really got the magic on the mic when it comes to the art of the rhyme – it becomes tough to sell US on as listeners, because it’s naturally tougher to relate to a track that’s about one particular person, you feel me?  We kind of end up assuming that we know everything that’s gonna be said is gonna be a comment on being the best & all that – but where Taymarion proves that the difference can be made, is through the commitment in his performance, the perfection of his words & HOW he says all of what he’s sayin.’  He’s gonna keep you entertained, engaged, and straight-up excited about every syllable he spits into the m-i-c – and that’s actually quite an achievement in a cut that’s entirely all about him from start to finish.  Plus, he’s gone all-out cinematic for the video supporting it?  Please y’all – Taymarion’s got this whole thang locked down tight and completely has a grip on how to go about makin’ an impact on ya from sight to sound – check it out.

Obviously it’s not something he could get away with in every single song he’s ever gonna create in his career, but for the purposes of this moment, “Godzilla” serves it up LARGE to your speakers, and proves that Taymarion is completely on the next-level he claims to be throughout the spectacular verses and hooks on this latest track he’s dropped online.  For real – if you’re any type of fan of lyricism and the real art of wordsmithin’ – you’ll find so much to love about the way Taymarion writes that it’ll leave you speechless…and after the sensational performance he puts in on the mic, perhaps that’s for the best anyway.  Because the reality is, most of ya out there can’t hold a candle to what Taymarion is capable of – that’s not an opinion, that’s facts.  The flawless stroll he takes through the bulletproof bars, hooks, and vibes of “Godzilla” is all the proof anyone out there would need to know I’m speakin’ the truth.  Taymarion’s got tons of style, highly relevant sound, and confidence that’s larger than life – he “ain’t finished, call this shit a scrimmage” – which essentially, is EXACTLY what every emcee out there should be WORRIED ABOUT, and sharpening their game up quick if they wanna continue to somehow compete with this man right here.  Taymarion’s got the skills, talent, mindset, and determination it takes to take over – you probably best just move to the side & let the man roll through – he’s got a date with the top spot on playlists worldwide, material that’ll get him there, and personality that’ll keep you comin’ back.

Listen to more music by Taymarion at his page at Spotify here:  https://open.spotify.com/artist/4HOhfyG8vWY87GHbajFJ1O 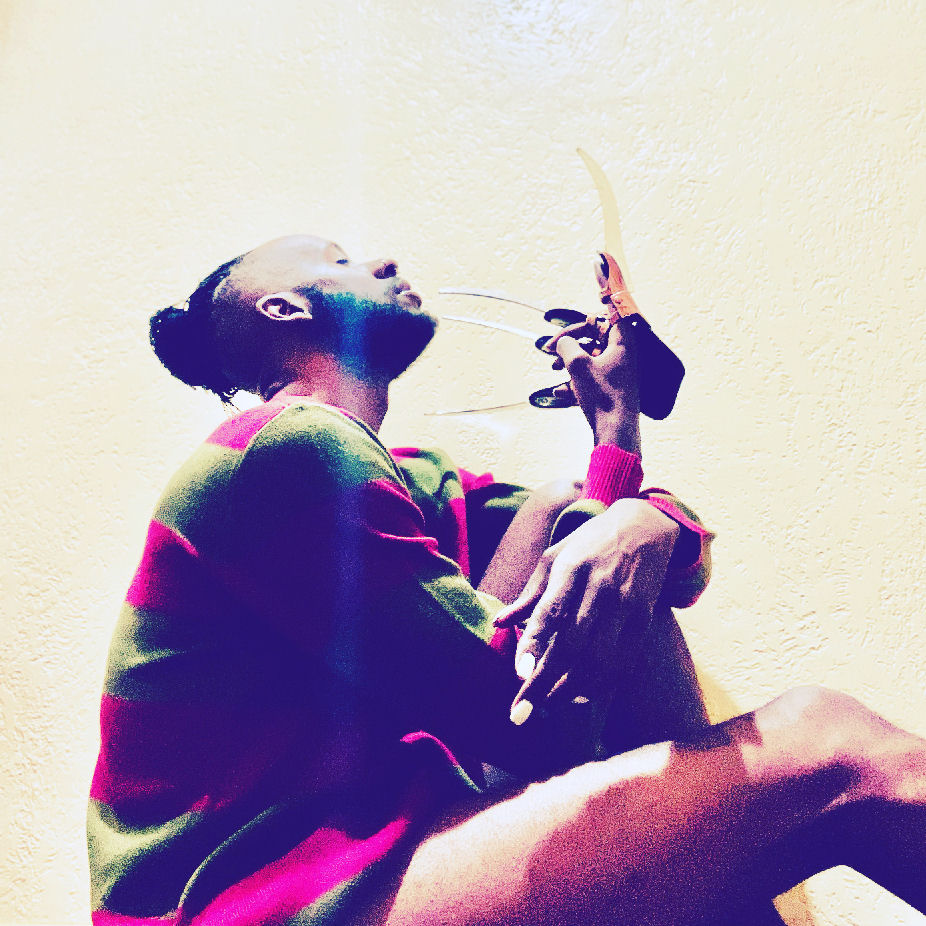