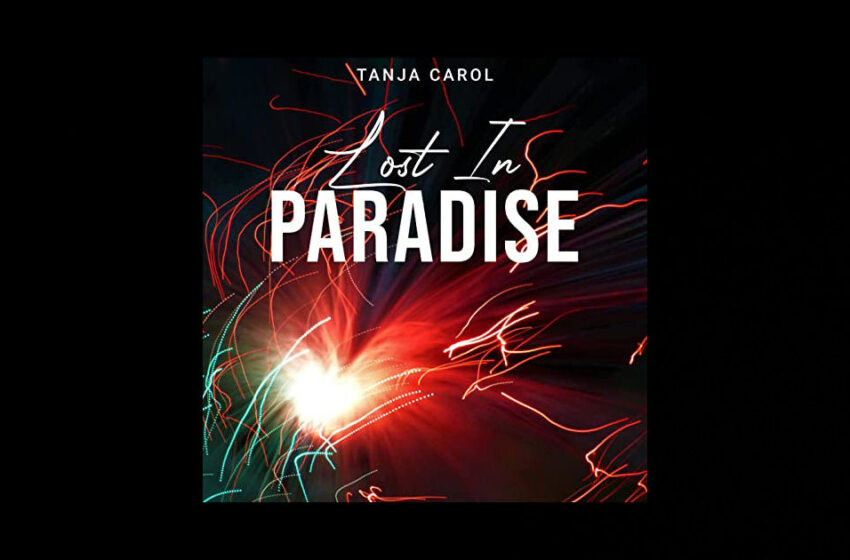 Some artists just have that natural connection to music, and Tanja Carol is one of’em.

If you tuned into the most recent episode of the SBS Podcast, you had a chance to listen to her latest single “Lost In Paradise” along with more of my thoughts about Tanja on the show – and as promised, we’re back here on our pages to follow up and reveal the video to ya right here on our homepage.  If you haven’t had a listen to the SBS Podcast featuring Carol’s music yet – no worries & no need to panic – you’re only a mere click away – check it out for yourself by clicking here, any time you like.

While all of the information you’ll find on Tanja confirms she’s brand-new to the music-scene and that “Lost In Paradise” is her official debut single – there’s no doubt that what you’ll hear is an artist that was born with a gift to sing.  As far as I’ve personally read about her, she was raised in a musically-inclined household, and that connection she’s formed with music throughout her life in Switzerland has never left her – in fact, it’s grown stronger over the years, to the point where, like a great many of you amazing artists out there, she realized it was time to pursue her wildest dreams, and here we are now – she’s livin’ them out loud.  Personally I absolutely LOVE crossing paths with an artist at this moment in their careers, right at the start – many of you know exactly how exciting this time really is – and after listening to the results of a high-quality cut like “Lost In Paradise,” you gotta assume that Tanja is 100% ecstatic right now!  The song came out sounding fantastic, the video supporting it looks stellar onscreen – I mean…if this isn’t the kind of incredible start you’d want to a music career, then what else could be?

Like I had mentioned on the SBS Podcast, she’s remarkably grounded and has the absolute right attitude when it comes to an artist entering into the music-scene.  The details in her bio online confirm her desire, sincerity, and passion – and even in the short write-up that comes with “Lost In Paradise” in the official video posting at her channel online reveals her insightfully wise approach to making music.  It reads:  “On the way on an exciting musical journey, which begins with the first step like every journey, here my first song “Lost In Paradise.” I hope you like it, and if not, that’s OK, because music is and remains a matter of preference.”  I read this quote out loud on our show, because I think it’s genuinely insightful – I truly do.  So many people go into making music with unrealistic expectations about what the results will be that it’s often discouraging for many to experience those first steps towards the spotlight when all is said & done – but with the mindset & attitude that Tanja has, she’s put herself in a position to guarantee success by her own definitions.  You can rest assured that, with an approach like she’s taking to her music, that she’s got the artistic integrity to be who she really is, fearlessly, pass or fail – and in this world filled with songs, believe me when I say, that counts for just about everything.  The more of yourself that you’re willing to give to the art and the craft, the more you get out of it as an artist, and the more we get out of the experience altogether as fans.  Essentially, it’s entirely because Tanja has such a genuine desire to sing and entertain, that her passion transfers straight to our souls as we listen…what you hear on “Lost In Paradise” is the sound of an artist that authentically WANTS to be here, making music, for YOU.  And like she’s said herself, if you happen to enjoy it, then even better. 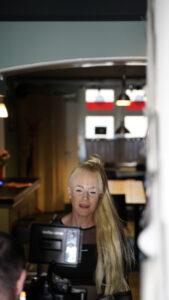 Chances are, like myself, and like thousands-upon-thousands of listeners/viewers that have been checking out “Lost In Paradise” around the globe online – you’ll find enjoying this tune is no problem at all.  It’s expertly composed by Raphael Kleindienst, written/produced brilliantly by the professional craft of Francis Louis Bandelier, and executed flawlessly by Tanja when it comes to the performance you’ll find – “Lost In Paradise” is full of evocative melody and uplifting vibes, and Carol brings these words to life through the way she sings’em.  For an artist that went into making music with the humble goals of hoping to touch a few hearts & souls along the way, it’s gotta be encouraging to see that her debut song is already reaching its way around the globe far & wide – the mere fact that she’s on our own Canadian-based pages is full proof for ya.  There’s no doubt that “Lost In Paradise” is stocked full of sound that’s relevant for the right here & now of what’s happening out there in music & ruling the Pop charts – and even Tanja herself might be quite surprised by just how far this debut tune could be destined to travel. 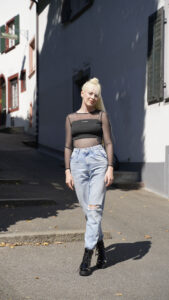 In my opinion, from my perspective, she sure makes it easy on us all to want to support her – that’s the natural effect of seeing & hearing an artist you know is giving their all to every moment, and she should be proud of what she’s accomplished on her debut.  “Lost In Paradise” is the kind of song that’s so strong you know for a certain fact that it won’t be the last time you hear from Tanja Carol – she’s just getting warmed up, and with the response to her single being so enthusiastic & immediate, I’d imagine she’s found every reason to want to keep moving forward from here.  With the sweetness of her voice being able to soar from mellow melodies to the radiant boldness of her intensity in the chorus of a song like “Lost In Paradise,” it’s clear that Tanja has an innate gift for creating music that will genuinely move you – and perhaps most importantly, she’s ready to use it.  “Lost In Paradise” makes for a fantastic first impression, but also reveals a boatload of potential for her future to follow as well – she’s surrounded herself with reliable, professional talent within the industry to work with, and all the right pieces are in place for her music to find a comfortable home within the international scene at the top of the charts.  Starring in her own video to launch her debut – join Tanja Carol this year for the official release of her brand-new single “Lost In Paradise” and celebrate the beginning of something undeniably special that sounds equally fantastic – she’s got the magic for making music, and any set of ears will hear it on this debut.  Sensational for a first impression by any measure – I’m stoked to hear more from Tanja any time.

Find out more about Tanja Carol at her pages online below! 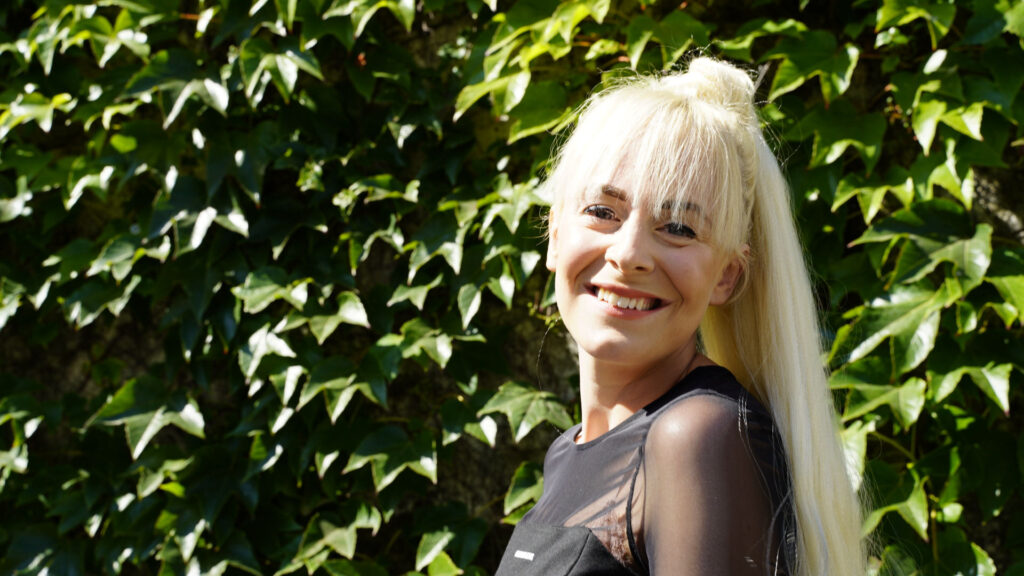