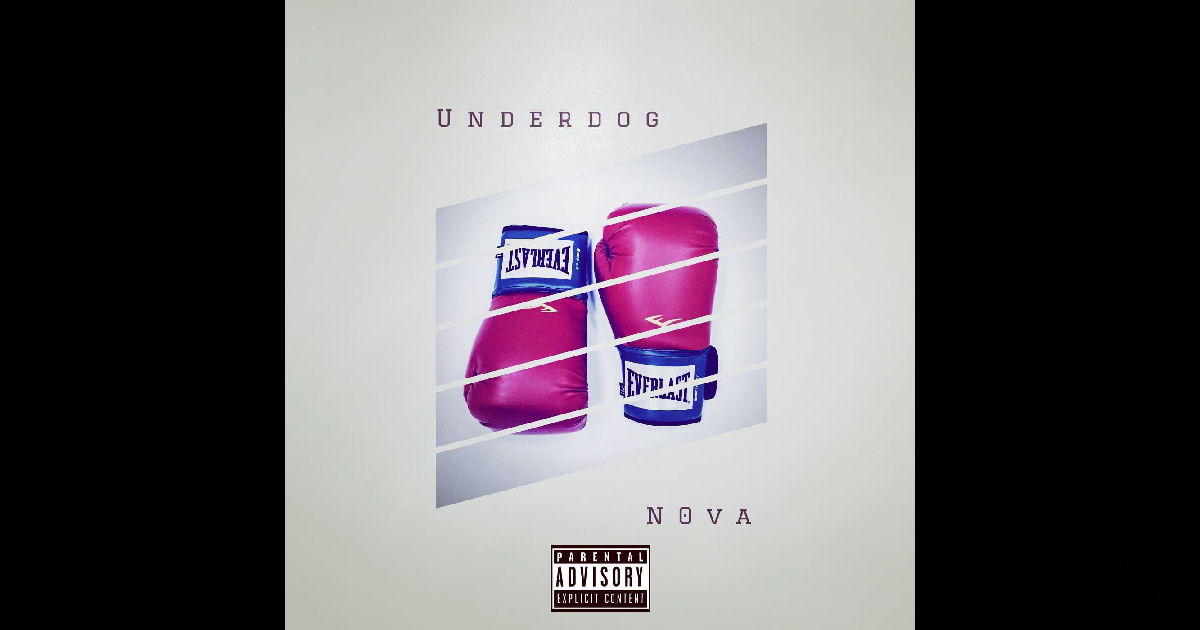 N0va – Underdog – Album Review Canada’s own y’all…back in the heezy. N0va is back with his sixth record, released in mid-February of this year, called Underdog.  According to the write-up online that comes with the record, he’s building on the momentum he started with last year’s album Checkmate…which I think might have been the […]Read More