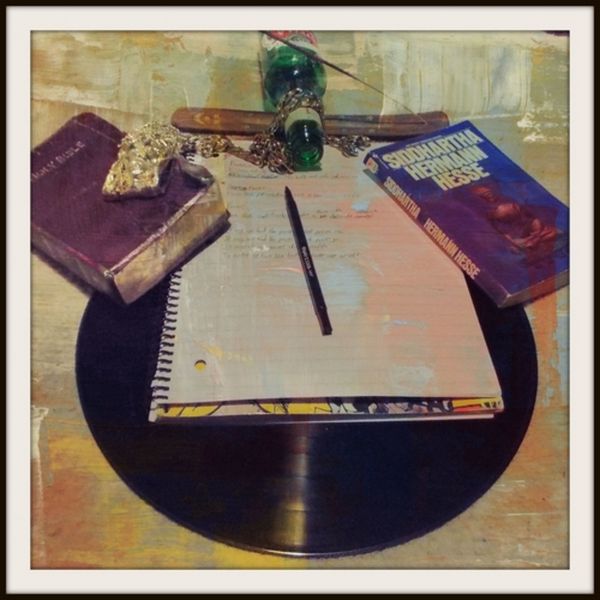 Chames – Siddhartha’s Revelations – Album Review Having no clue what I’d be in for with this album from Chames, when it first began with the 20th Century Fox theme music, I had to almost chuckle a little. Chances are – I figured from that moment on – or hoped rather – that there would […]Read More 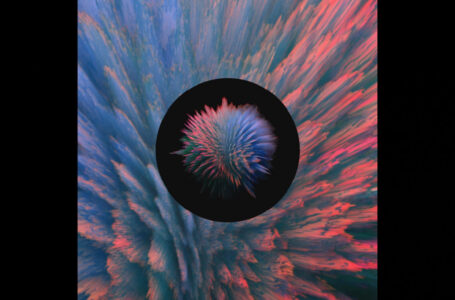 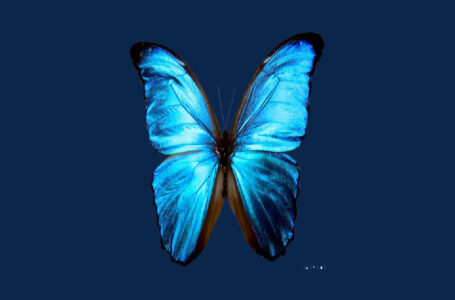