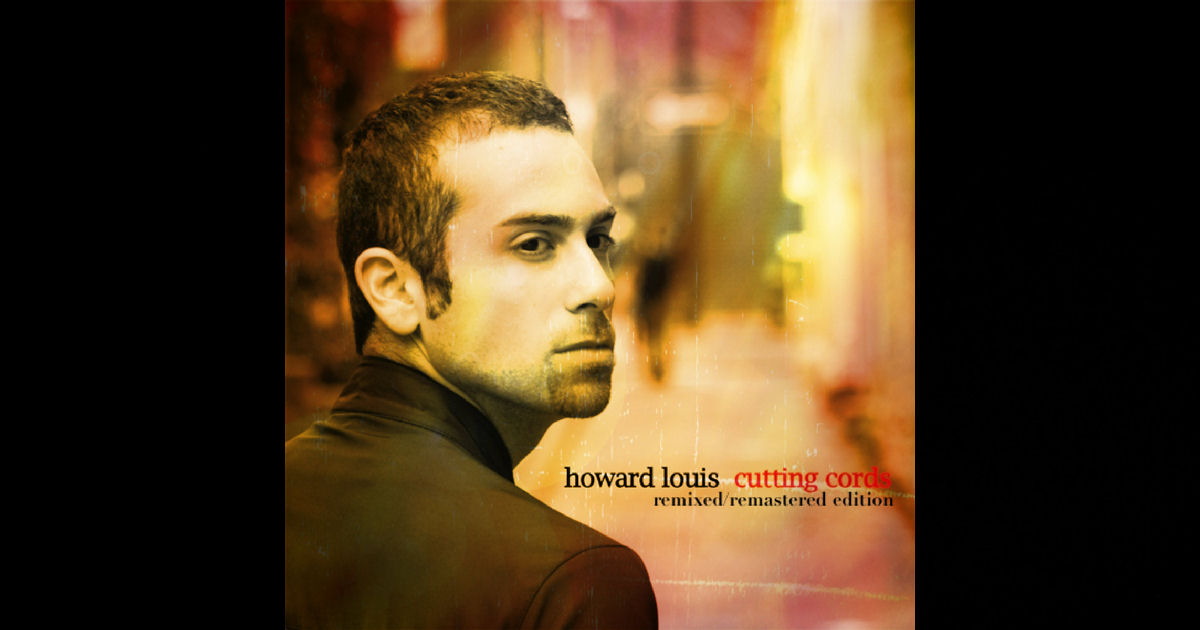 Howard Louis – Cutting Cords (Remixed & Remastered) – Album Review Let’s all say it together this time…’a great song is never finished, only abandoned.’  So too would be the case for an album by that logic.  Back in 2010, Howard Louis put out his debut record Cutting Cords – and here it is again […]Read More