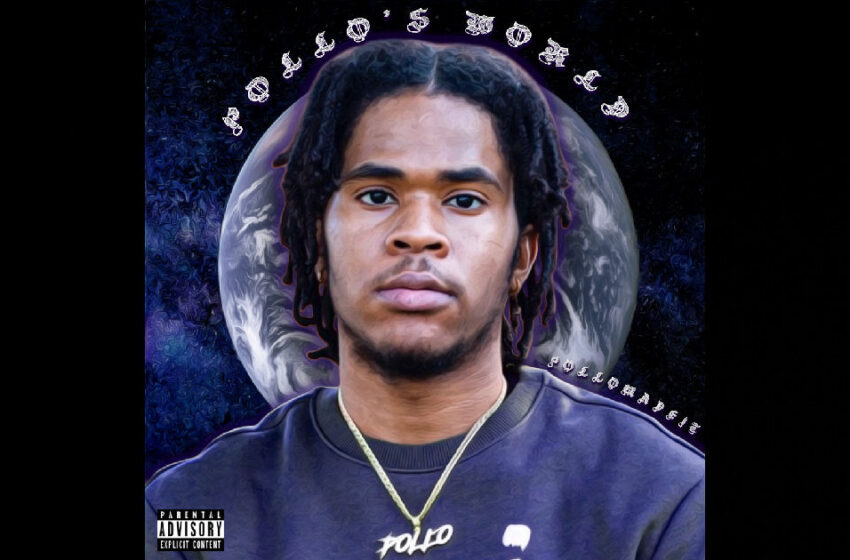 Official Press Release PolloMadeIt Is Going Straight-Up Global In 2021 – His Brand-New Record Pollo’s World Is Out NOW! After establishing his name in the game through his work producing Def Jam’s Pvrx’s single “Know Me” in 2018, releasing a series of singles that built the hype, and records that solidified his reputation as […]Read More