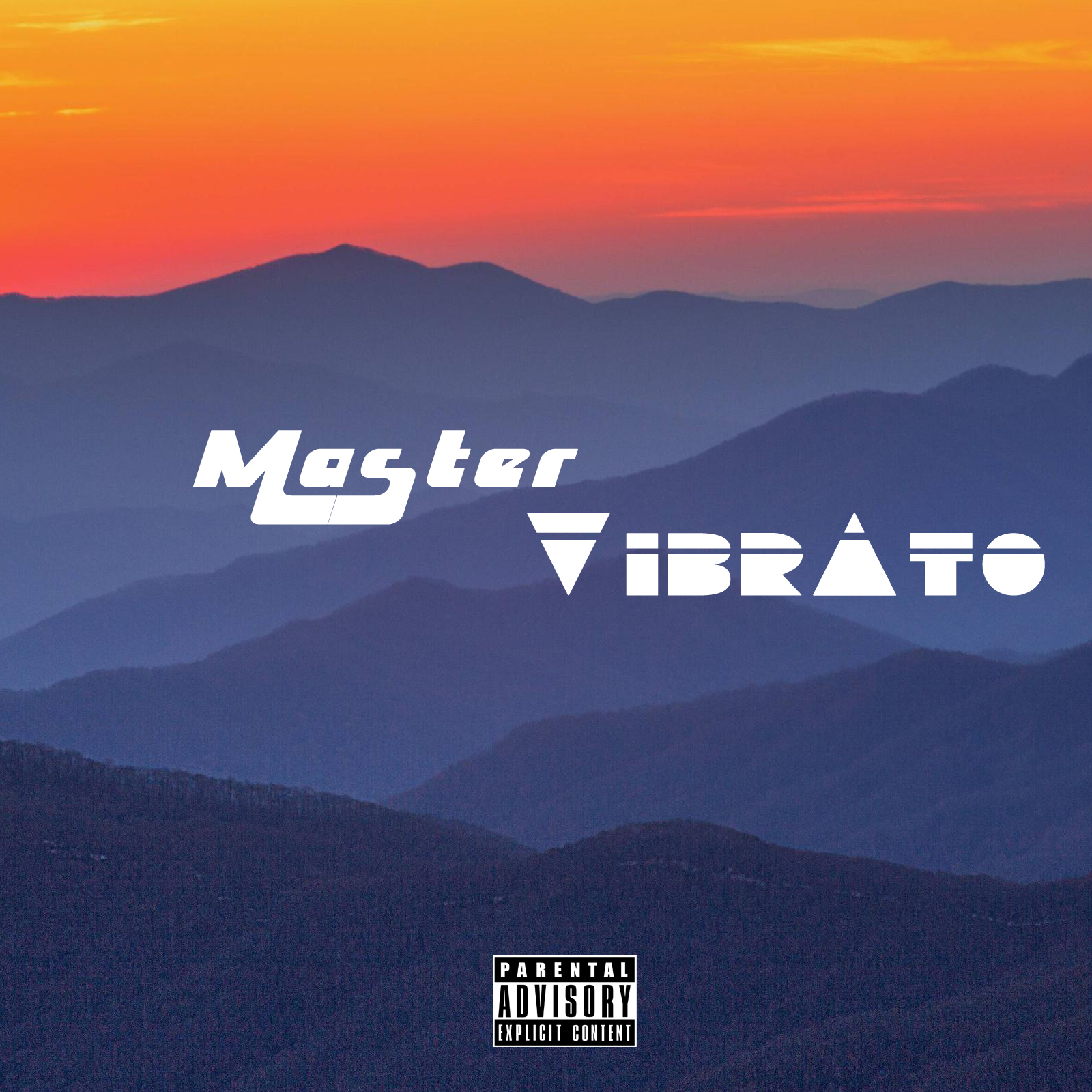 Stonewall’s latest EP is aptly titled, heavily auto-tuned and full of low-end intensity. If you’re a fan of artists like Lil’ Wayne, or anything that came after the minimalist-movement within music spurred on by our lord and saviour of music – Yeezus – sit back and get ready to tip a cup or two, relax and enjoy some slow-burning beats, you’ll love what Stonewall has come up with on the Master Vibrato EP.

Though most of these beats contain a slower element in the music, that won’t necessarily dictate where Stonewall takes the lyrics. After opening with a hip-hop-meets-R-&-B vibe on the first cut, “Ain’t Nothin’ (New),” he takes it smoothly into the next cut, “Timeless Times,” which sounds…well, kind of inviting at first; if you get into these lyrics real deep, depending on which side of the story you’re on will determine whether or not you want to receive that, ummm…invitation. Salty! LISTEN to the performance in this first minute if you want to know what commitment to a tone sounds like; Stonewall is nearly in character here through his dynamic delivery and exceptional performance – this works incredibly well.

What a lot of people don’t understand, is that the auto-tuner that so many rebel against can be an extremely strong ally to a vocalist in any genre; and that used correctly you can make it every bit as relevant as any other sound or instrument in any given song. Listen to how Stonewall uses it in “How Bout Nah” and you’ll understand what I mean. It’s trickier than you might think to nail something like this…to follow the bend of the vocals to the beat and tone of a song. Even Yeezus attempts this and falls flat on his tightly-produced ass every once in a while…that being said, I think Stonewall pulls it off here pretty solidly in this track. It’s lengthy with a great build towards the end…almost free-style in the feeling of the song…like thoughts coming from the forefront of Stonewall’s dome and echoing into the beyond.

“Best Of Me” is awesome, straight up. This is music for people like myself…the musically A.D.D.! With a seriously mixed-up beat, this track breaks away from the slow-pulse of the overall vibe on Master Vibrato and brings out some energy, melody and new life into this EP as it rolls into the second half. Representing the Atlanta-sound in complete style, he dives back into the low-end theories in the following track “Easier.” Absolutely one of the most effective tracks on this EP, Stonewall finds a real groove here to match with the dropping & rolling bass-beat. Overall it’s an interesting thing…not really sure what to call what artists like Stonewall and Lil’ Wayne are doing here…I mean, to me, this is singing rather than rapping…even when he’s just talking it out, with the infused auto-tune sound even his most basic verses still carry a melody! Whatever it is…I don’t think it lowers any street-cred and it certainly ups the studio-cred when you pull it off well, so I say keep on doin what ya do brother! Case in point – the short but sweet track to follow, “Can I Be?” which is awesome and inarguably sung out, rather than rapped – there’s no confusion here. With the additional backing vocals coming through an incredible filtered sound, this combination worked incredibly well…like, unbelievably so. I’m not sure that this would be the direction to expect from Stonewall’s future or not, but in a million ways I kinda hope so; this track is by far one of the more innovative ideas you’ll hear within this genre.

At the end of Master Vibrato, Stonewall takes the famous song “Roxanne” by The Police and cuts this thing into a million effective pieces. A highly inventive re-cut on this music, had it not been for the title giving it away, I think just about everyone listening would be scratching their heads trying to remember where they recognized the sound from. Once again, he rhymes consistently, effectively and with style as he wraps up this impressive EP; Stonewall is delivering here on the Master Vibrato set throughout its entirety and brought these excellent beats to a whole new level in combination with his talent.