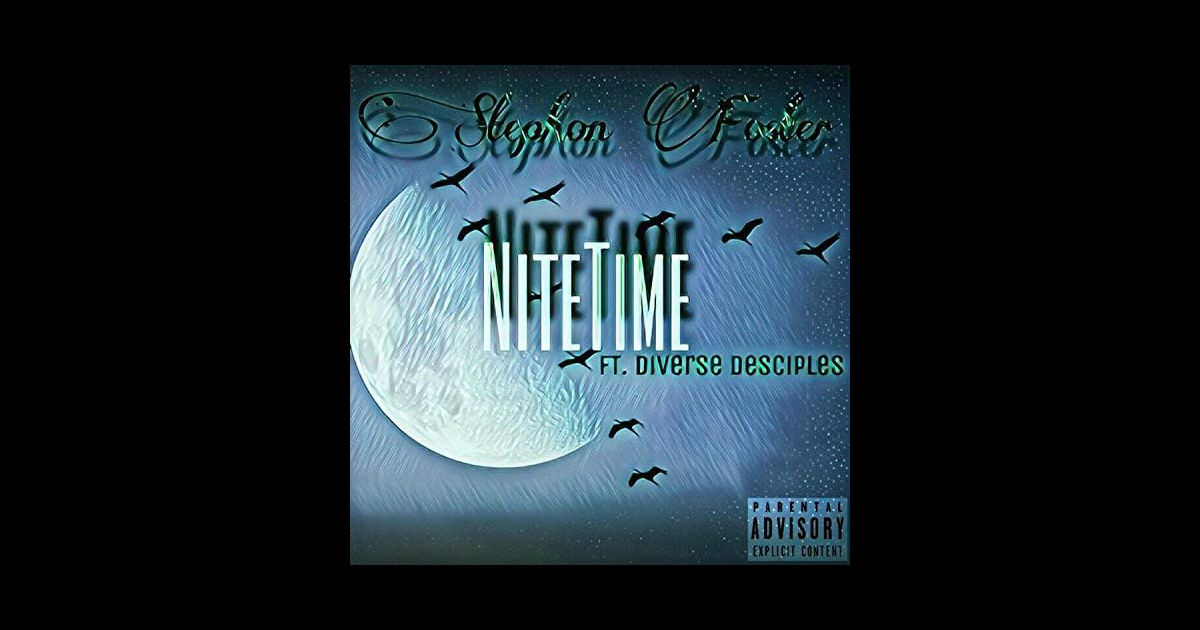 Consider me interested…I think Stephon Foster’s got a strong couple tunes here with her brand-new singles from the upcoming record Black Kanary.  She’s busting out in 2018 and clearly the support for her music is growing strong – from the professional video she’s got put together for “NiteTime” and the collaboration with Diverse Desciples, to the fact that she’s got a new record coming out just around the corner – it’s definitely clear things are heading in the right direction for Stephon.

So…here’s what I like and here’s what I think will eventually become even more likable.  As it stands, I’ve got two singles here in review…I think one is significantly more well-put together as a song overall, and I think the other likely has a stronger idea that could really be something special.  I think like most artists finding their way into the scene, Stephon’s still got lots of room to grow and evolve – but as I’ve said many times here in the past, it’s about ideas…if you’ve got’em (and she does), then you’re on solid ground.  No one says you have to get things 100% right TOMORROW, you feel me?  Songs can go through many lifetimes and evolutions of their own…even though you might have that first mix and you love it all to death cause it’s your debut single etc. etc. – you still might wanna remix it or revisit it later.  As they say – ‘A great song is never finished, only abandoned’ – bottom line is, she’s on the right track.

In her first release called “NiteTime,” what fascinated me was how willing I seemed to go with Stephon’s stylistic performance here.  I mean, we’re talking serious water-cooler conversation here – there’s no doubt some people are going to appreciate the character & personality she’s put into this single – others are going to no doubt be looking for the edges to get rounded-out a bit more on this cut.  Even when I’m listening to it myself, I know that Stephon is walking that fine-line between hitting & missing the tone she’s seeking out; at the end of the day, I felt like she was on-point just enough with her singing on “NiteTime” to keep me onboard.  There’s a mix of sweetness & sexiness that she brings to the mic that still has its own charm & attraction to it…and given that it’s her first single out there, you gotta hand it to her for the strong & memorable hooks she’s created here.  Because to me, there was no argument to be had when it came to “NiteTime” – she puts in a performance that shows potential and promise, but it was the songwriting itself that stood out the most on this first cut.  Ain’t nothing wrong with that dear readers, dear friends…every artist needs room to move and take it to the next-level and “NiteTime” is a great single to have put out first in that respect and she’ll go on to prove that with the amped-up performance she puts into her second single “Overdrive” where you’ll already notice the improvements.  Again, if we’re going to songwriting itself…I’d probably hand the award to “NiteTime” of the two tracks – I think there are ultimately more memorable moments on this particular tune – but performance-wise, I think you get Stephon Foster on a whole other level when she makes her moves on the second single.  But undeniably, “NiteTime” is a bold first impression to what you can hear is an artist that’s got her head & heart in the game; if you listen to the wild tales she’s singing about on this song, you’ll also hear she’s in full-control.  Stephon clearly knows what she wants to get out of life and how to go about gettin’ it – she’s not letting anything stand in her way and above all things, it’s that determination you can hear in her words that you know beyond a shadow of a doubt would translate into all areas of her life, music included.  You want to bet on Stephon…because you can feel that passion and know she’s going to get to where she wants to go…yet at the same time, she really doesn’t seem to flaunt that ability too-too much…as bold as the themes of this song may be, there’s still a humbleness here in this artist that people will connect to and genuinely cheer for to succeed.  Overall, I dig the vibe…I like the low-end synth-infused music sample she’s working with, I really think the parts she’s written are strong – and I think she gets killer support from the hot bars from Diverse Desciples who come in with resounding conviction and gritty tone that gives you the impression they’re ready to stand behind every word they spit out.

So don’t get me wrong – of the two tracks, there’s definitely still an argument to be made that by comparison, it might be the song that people notice/remember more, again due to the strength in the writing & ideas…she’s got memorable hooks there, no doubt about it and it’s more playful tone overall gives “NiteTime” opportunities to reach listeners that the more Rock-influenced & serious sound of “Overdrive” just won’t get.  That being said – I felt like Stephon really flipped the switch and set her mind to really delivering her A-game as on-point as it gets…I liked the endearing style of sweet & sexy on “NiteTime” – but I love the sound of her confidence, skills, & style on the mic in “Overdrive” – face facts, she sounds like a boss and a badass on this second single.  Pretty much all bang-on for tone though – she’s also got killer effects in post-production being applied to moments along the way as well, which add to the experience big time, providing the audio-entertainment from the lefts to the rights.  Hooks are strong on this single once again…a bit more gritty & low-down club-style, which makes the track a bit more niche in that sense – but hey, there’s a hell of an audience for cuts like this out there right now.

And it’s not like the two songs need to be compared, I just happen to have both up on my playlist.  Overall, I think Stephon gives a great first impression and vibe off on “NiteTime” and takes the story of her music even further with “Overdrive.”  Even as far as the style of sound goes…I’d probably say I preferred “NiteTime” and its electro-driven atmosphere over the rock guitar samples that storm & rage throughout “Overdrive” – I think it felt to me like the vibe in that song suited her personality and style just a bit more.  But then again, you hear the ambitious & determined way she approaches “Overdrive” and it’s kind of hard to not recognize that’s she’s really well suited for this more aggressive style as well.  At the end of the day, that’s a nice problem to have – the versatility she displays already as an artist will certainly be an asset over time and in the future of her music career.  She’s definitely got the skills, she’s got the potential, she’s got the look and she’s got the voice…it’s all about refinement from here and keeping every second of those vocal performances as sharp as they can possibly be.  I have zero concerns over whether or not she’ll get there – I think she’s given us all the proof we need with that focused tone & flow she brings to “Overdrive” and the addictive hooks she’s got on “NiteTime” – you take all these demonstrable strengths & add’em all up, it’s easy to see/hear there’s an artist here that’s ready to go out and conquer the world – ultimately I think that’s something we can all respect & admire.

If you haven’t had a chance to check out the latest episode of the SBS Podcast that came out earlier today – do that by clicking here – it’ll take you to the new show where I’ll let you in on a few more thoughts about Stephon Foster and what she brings to the game…and of course, you KNOW I tossed one of her new tunes in the mix too – so make sure to tune-in to the latest episode and check that out yo!

Find new music and videos from Stephon Foster at her official channel at YouTube here: 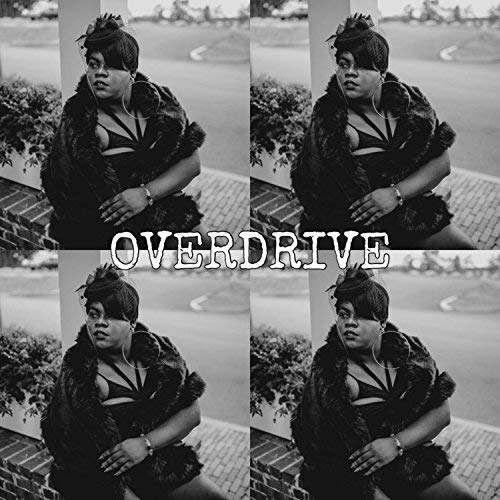