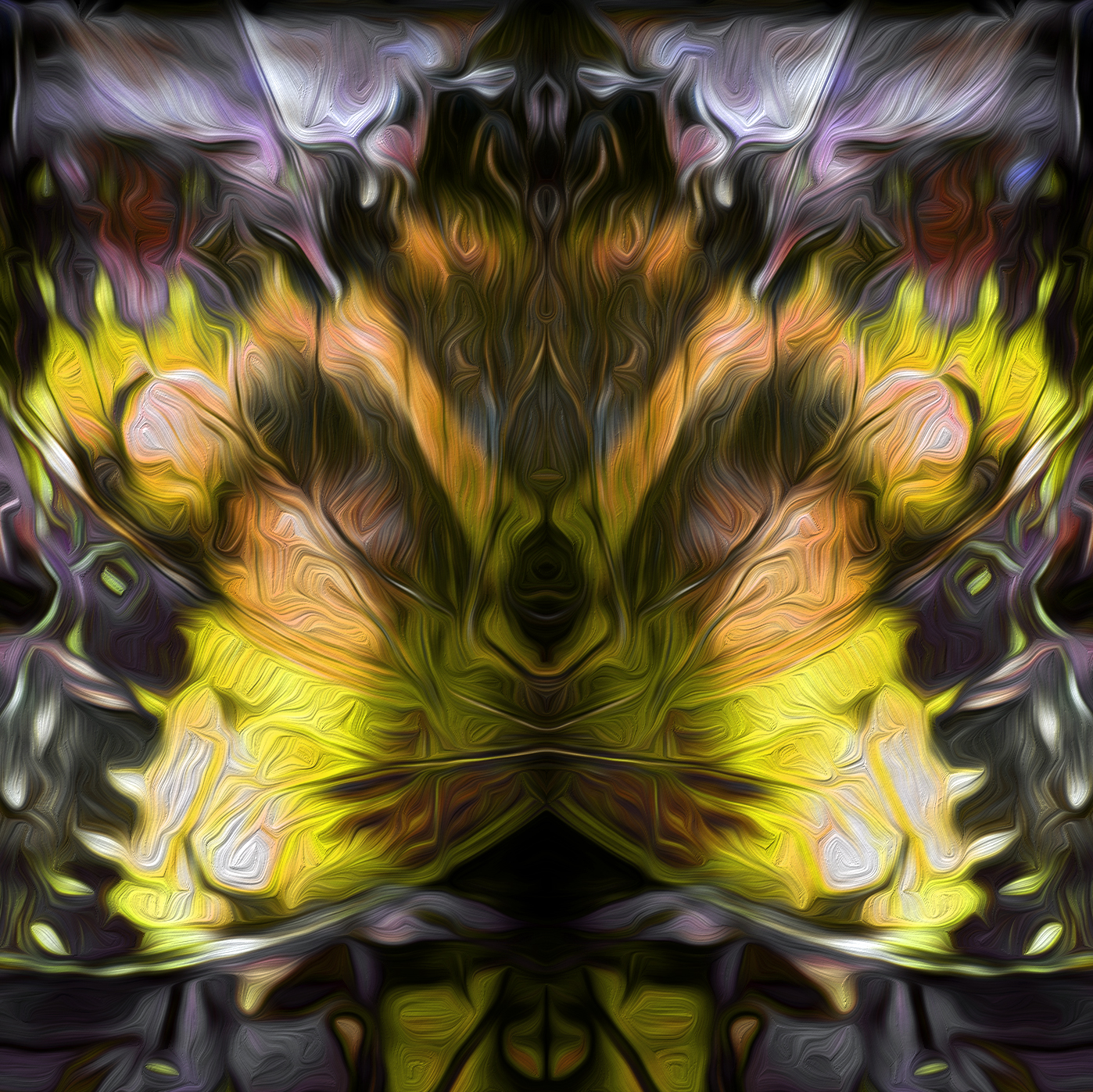 Took me a little longer than normal to figure out quite what I was hearing and how to describe what I’m hearing in the music of Star Zero Pound. While I suppose some people would look at that as a potential issue or something that would be frustrating…to me that’s always the sign that I’m hearing something that has real substance and value in the pursuit of its ambitions…sounds worth exploring as new textures and structures are unearthed for the first time. There was something about the thickness and richness to the atmosphere in the production and sound of the music of Star Zero Pound that took me a while to place as I checked out the two new songs from this highly inventive band…

I passed the music over to Rob @ SBS who was chilling here at the studio beside me… I had taken a Primus-like sound out of it…poppier like what Oysterhead became in the Claypool side-project…but I knew I was still missing something…that wouldn’t be enough to describe what I was hearing in the opening “Beyond The Emptiness,” the first tune I examined. There was something else in that atmosphere…and Rob found what I was looking for, the other-half of the explanation that wouldn’t make sense without the other-piece of its puzzle…Pink Floyd. Again…you’re not going to hear any “Shine On You Crazy Diamond” songs in that sense…nothing…but overall the music’s production has an incredibly-similar tone & style to it…there’s an old-school approach here to a bold-set of sounds on these two singles. Like using ‘warm boards’ for those that have been in a studio only understand…the sounds on these two songs truly have an inviting-pull to them that can’t be resisted. Rob and I sat here and discussed how similar the two comparisons of Pink Floyd and Primus really are just as bands outside of examining Star Zero Pound…there are some really stunning similarities and comparisons to be made on the approach they both took to their music and explored new ideas, landscapes, sound and terrain. So too here with Star Zero Pound…if there would be any other comparison I could think to make it would be potentially something along the lines of The Flaming Lips or perhaps a more spaced-out version of The Go Find; similar innovation to The Flaming Lips…gentle, distant melodies like you’d hear in The Go Find. “Beyond The Emptiness” is a magnificent start into the experience of listening to Star Zero Pound for the very first time – nothing is really going to quite describe it… The song begins with what you’d almost expect to become a Wolfmother tune for a second…and thankfully we’re in for about 1000x more creativity than that band has ever managed to reach with what Star Zero Pound offers on “Beyond The Emptiness.” I suppose I could cite Siamese Dream by the Smashing Pumpkins slightly…around the one-thirty-mark, Star Zero Pound slips into some dreamy vocal-melodies that capture some of that same magic in the song’s chorus…nearly like parts of “Soma” that album’s epic final tune. “Beyond The Emptiness” houses much of that same hypnotic-vibe…the music twists cleverly between its transition from verse to chorus and overall this first experience truly soars into some sweet sonic-territory as it builds massively upon itself towards the end with bursting drumbeats and a fireworks-display of solo-work from the guitars. Awesome.

“Messenger Of The Timeless” was enjoyable immediately due to the fact it caught my attention even faster than the previous track did somehow! I’m pretty sure I’d chalk that up to my own personal taste…there’s something seriously incredible to the vibe you get instantly in this cut – almost immediately like you’re right out into space on this one with the incredible clarity in the production and the distance to the vocals in their reverb/echo-effect laden-mix. I love the way they weave and wind through the music…it’s structured straight-ahead enough for anyone to latch onto, yet inventive enough to more than satisfy that need to explore the true magic and wonder in the atmosphere and space of sound, which in turn satisfies the audiophiles like myself & musicians out there big time. Great guitars once again lead the way as they storm through the instrumental parts towards the end of the track…”Messenger Of The Timeless” somewhat follows that same building-pattern and eventual release that “Beyond The Emptiness” has…but for two songs in one experience, they really complement each other and seem to add to one overall exceptional idea. Star Zero Pound does have me curious as to what else they might have in the tank with the two songs being made in such a similar approach in a structural-sense…but by that same token…can’t ever see myself refusing more of this if it was to come my way! Definitely a positive first experience with Star Zero Pound…might have taken me awhile to figure them out…and who knows if I even really did by the end of all these sounds-likes and comparisons. I just know what I like…and I like this…a lot.

Tags: Beyond The Emptiness Messenger Of The Timeless Singles sleepingbagstudios Star Pound Zero