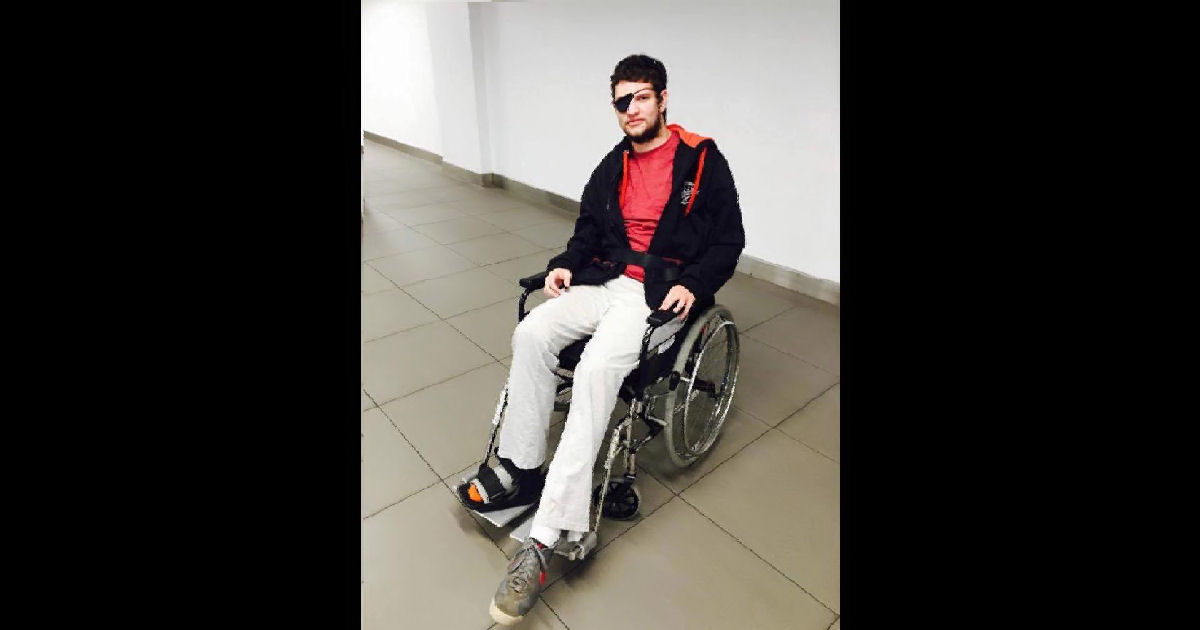 Been a minute since we last heard from SlickMick on the mic – but you best believe he’s still out there doing his thang.  Hell, he might even pick up an official endorsement for this latest single, he’s rocking a Victoria Bitter logo over his eye-patch while he’s late-night rhyming over one seriously imaginative beat.  “Sippin Versaci Bitter N Spittin On Cars” has that signature hazy-swagger that SlickMick brings to the mic and as always, highlights the antics this emcee is gettin’ up to in behind the scenes.  The truth always comes out over a couple of drinks don’t it?  SlickMick ain’t the type of rapper to hold back on whatever’s on his mind – which usually includes his hatred of cars at some point along the way…he’s back at it again and full of mayhem & mischief in the lyrical details while he’s keeping the vibe chill & smooth on the mic – have a look & listen to the latest single/video for “Sippin Versaci Bitter N Spittin On Cars.”