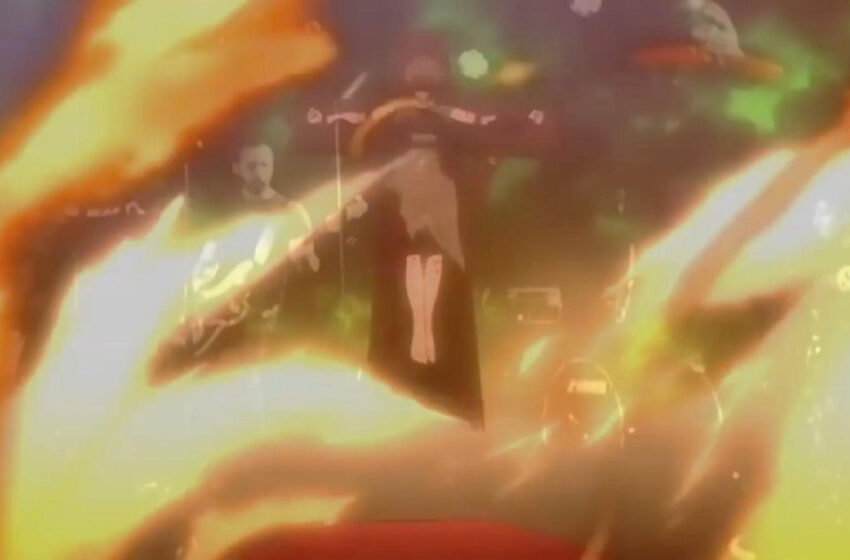 I mean…I can’t say that every person’s YouTube auto-play function kicks as much ass as mine tends to, but every time this new video from Australia’s Simple Stone finishes playing, it tries to send me to the Deftones next…I figure that’s gotta be some algorithmic approval, or at least cosmic confirmation of the fact that what you’re in-store for with their latest single “THE SICKNESS” is about to melt your speakers.

And while, with the absolutely enormous & bone-cutting riffs roaring into place as the song begins might imply that Deftones-esque edge through the chops on display – you’ll find “THE SICKNESS” is much more comparable to another band entirely as it continues to scorch its way from start to finish, and that’s unquestionably Faith No More.  I don’t know a lot about where you’re all at when it comes to references & comparisons out there in this world…but where I’m livin’ in the scene I’m in, invoking anything to do with the legendary Mike Patton & any of his many, many projects out there, is about as good as it gets.  But you’ll hear it if you’re a fan for sure – listen to the magic in the shift from verse to chorus, the impressive use of backing vocals, and of course the epic magnificence to be found in the powerful lead.  From the music to the microphone, Simple Stone sounds absolutely on FIRE and inspired – and in their own words, you can visibly see the impact “THE SICKNESS” has made on’em in the YouTube description that proclaims this single to be “a song that redefines the band.”  I mean, it sure as hell sounds like a real statement cut, that much I can tell ya – Simple Stone is MAMMOTH here, drawing from the versatility of bands like Faith No More that have paved the way, & giving it the necessary update for the right here & now with their own savage twists & turns in the ambitious structure & gripping sound of this new single.

To sum it up tight, Simple Stone attacks this cut from beginning to end.  Don’t get me wrong, I was digging them sincerely the last time we had them on our pages too – but understand the difference between these impressions y’all.  When they were here back in May, it was with a rock-solid cover of a Kasey Chambers song called “Not Pretty Enough” – this time out here with their own original single in “THE SICKNESS,” you can hear that extra degree of spark that pure attachment & ownership leads to through the creative process.  This is Simple Stone’s song…and you can hear the justifiable confidence they have in the material their rockin’ – as they should be; the parts they’re written into “THE SICKNESS” have extraordinary & explosive dynamics on display at all times, with supremely edgy riffs & gnarly transitions that send crossover sound raging through the speakers surrounding you.  Expertly using the space & the loud/quiet factor to their advantage as they rip us all a new one – structure & smart songwriting are just as much of the reasons as to why this track comes out so badass every bit as much as the execution in their performance of it all.  This being my own first personal experience with their original cuts, I don’t even know what else can possibly said other than that this seems like potential realized in-full – “THE SICKNESS” could absolutely hang with the best out there in the Alt/Metal crowd…and dare I say, even fearlessly branch its way over towards the progressive side of sound with its adventurous structuring.  Simple Stone proves to be a serious force to be reckoned with on “THE SICKNESS” – the drums are epic, the guitars & bass viciously add audible venom into the mix, and the vocals prove to be what we’d all essentially describe as a flawless fit on this single, relentlessly bringing brilliant energy & melody to the mic, or straight-up roaring at us when the intensity is at its peak.  Personally, I don’t know how anyone couldn’t be hooked right from the drop as “THE SICKNESS” kicks into gear – every single time I spun this song and its killer hybrid anime-video supporting it, there was zero doubt that I would sit happily for the rest all over again…and again…and again…you get it.  It’s just wall-to-wall CRUNCHY, AMPED-UP, perfectly-controlled CHAOS with bulletproof hooks & versatility designed to make a massive impact on ya, and it DOES.

It’s a true reveal of their talent & just how ready Simple Stone is for the next phase of their own evolution.

There’s no doubt they’re leveling-up with “THE SICKNESS” – this track slays.

Find out more about Simple Stone from the official pages below!