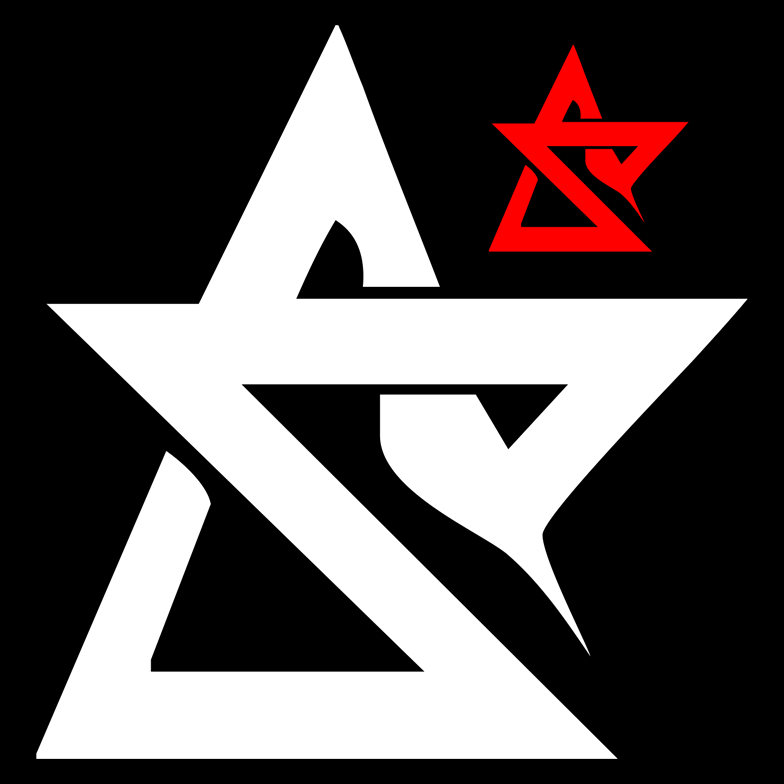 If my eyes don’t completely deceive me…I think we’ve actually got our hands on a band from Duncan, B.C. Canada…I haven’t been able to find any hard evidence of that other than a familiar area-code to the phone number listed in their contact information – but if that is indeed the case, Shobocon is not all that far away from us at all. We’ll be getting the information out of them as time progresses I’m sure…the first place I’ve gotta start is the music, and we go from there; but planned in the works already is a video-feature on SBS Live This Week and a video-interview is already being currently filmed behind the scenes. Because regardless of where they live…there’s an energy to the dark & heavy rock vibe in Shobocon that I certainly dig on, and I’m stoked to find out more and showcase this talented rock band.

But of course as many of you already know…future commitments aren’t going to stop me in my mission of objectivity…they can be the nicest people in the entire world, but having your first track titled with one of the WORST words in the whole English-language is still a risk in my books. We’ll see how this all goes…but so far “Cheeky Monkey” and its title-alone rustle my feathers… Why not really draw it out and make it something more universally-grating for ALL of us – like ‘Cheeky Monkey’s Moist Panties?’

Thankfully…the music is rock-solid from the beginning as Shobocon comes out in a frantic-fireball and nearly melts your speakers through the blazing speed of the RPM ripping through your stereos. Lead vocalist DittyBakes has a wicked, surging energy that seems to run right through him and take him over completely…I’ve always loved that ready-to-explode wavering of instability in the sound of a lead-singer and DittyBakes makes an immediate impact with his performance on the opening tune. The music itself is tight, aggressive and ready to roll out to the masses…these guys fucking rock.

And given their proximity of location AND sound to This Day Burns of Vancouver Island…one has to wonder if that might not be how Shobocon has found their way here to us today. Definitely a massive touring opportunity between those two bands if not – listen to “Parchment” and you’ll hear the similarities for sure. And DAMMIT…this band is still SO new…that YES…I just managed to look over the entire length of their Facebook page after discovering that the band had two main vocalists once “Parchment” started up. Do they have pictures on all the other three members that DON’T take the microphone? Of course they do. Do they have any that show both singers labelled so that a bearded-guy can figure out which of these badass singers he’s talking about and give them credit where credit is due? Hell NO! So…SHE…who SHE is, either DittyBakes or Poontz…whichever of these monikers applies…she’s KILLING it on “Parchment.” Did I manage to confirm that, YES, they are in fact from Duncan, BC – YES I did…but that’s no longer what I was after…I closed that chapter already. Rad drums in this track…actually kind of reminds me a little of the darker, more aggressive moments you can find in the music of The Smashing Pumpkins with an entirely different sound up-front. Solid bass-line, grinding guitars and a well-produced, punched-up mix that delivers…Shobocon’s album is off to a rad start.

The stuttered & complex-timing in “Breath” actually leads to a rock-solid rhythm & groove…the chorus maybe takes the energy backwards a little from that point…nothing too dramatic, but this verse pops so crisply that it’s tough to bring the energy up from there. Once again some standout drums from Carcus and the entire beat & devilish-grind work really well as a whole…the spread-out nature of “Breath” allows for wicked solos on the guitar and amazing fills in the drum to standout clearly. Honestly Shobocon – you’ve got a real king on the throne back there – Carcus makes his presence loom large throughout this album – listening to the beginning of “2-10-5” – need I say any more? The dude is a full-on BEAST who clearly has a massive hate-on & general distaste for drum-skins – he’s beating the shit out of the kit back there with pro-precision & smartly written parts. Clever trade-offs between the lead & backing vocals have been impressive throughout and they stand-out awesomely in the final minute of “2-10-5” as the energy continues upwards & builds right to its end.

Taking the honours of being their first single & official music-video – “The Cull” puts some of the best of Shobocon on display with a solid, dark guitar-line from Dub-G that gets help from the bass of Spaz Gut to stay mired in the dank with thick low-end. The aggression in the vocals is wicked…you can hear the fierce approach and no-fear attitude of a band that is clearly ready to confidently embrace their time. If you doubt this for any particular strange reason other than you’re just being a dick about it – the second-half of “The Cull” should convince you as the sound switches and swallows you whole.

Holy shit – “Millworker!” I mean…damn – as if this song doesn’t aim its rockets right for you with dead-aim! I’ll admit…I wasn’t honestly sure from the very first couple of bars…I sensed a Metallica-influenced all-too-familiar-guitar-grind and slugfest…and to some degree, “Millworker” is still a piece of that…but the vocals separate this into something much more preferable to my taste personally. “Caught Off Guard” flips between a heavy-rock & alternative-pop vibe that could be just as easily taken on by Baroness as it could be by Collective Soul. In a sense…”Millworker” and its direct-to-the-face nature sounded a little more focused than “Caught Off Guard” did; I liked both songs but the latter sounded more like a band finding its way than most others through its roaming of genres and slight brightening of the dark atmosphere Shobocon has created so far throughout the album. I felt similarly towards “Nervous 8” but felt that a truly innovative and creative breakdown in the song completely saved it, twisted it enough to stand-out through an overhauled-ending that absolutely hits the mark.

Yeah…I’m just gonna go ahead and call it like I hear it…whether or not they want to admit it in full I don’t know…but Dub-G…brother…you’re a Collective Soul fan…it’s impossible to ignore the comparison through the distinct alternative-rock-pop-chops of the stuttered guitars in all their distorted-riff glory. “Radio” is largely what I’m basing my argument…but, with the solos and innovative writing to the drum-parts the song finds enough of a life to be different from what CS does…it should…I mean, Shobocon has largely put out a much more aggressive vibe and heavier sound throughout this record. Even the eerily-titled “Gutmeat” still has a slight melodic-edge to it throughout some parts that come close to the pop-side of alternative, but Shobocon finds clever ways to shift this song around to get the best out of each part as they play through. Of the songs on this record that tend to ride the borders & boundaries of multiple-genres, I’d say “Gutmeat” puts the combination of their multiple-moods in the best light.

“Crysome” is brilliant. Wicked samples bring you into the mayhem and madness…and again the vocals continue to drive, scream, push, pull & drag the song forward perfectly on “Crysome.” A massive standout for the recording & production – this is one badass motherfucker of a song – I honestly thought my neighbourhood outside was going insane with pre-halloween celebrations until I realized it was the brilliant layering of sound from the backing vocals on “Crysome.” This savagely drummed & strummed, MONSTER of a track is like the damn War Of The Worlds in audible-form and all occurring in less than three minutes…I am genuinely extremely pleased and massively impressed with this second to last cut. With the best breakdown to occur on the album to this point so far – “Crysome” fucking POUNDS with brutality in all the best of ways…I absolutely loved it and its about 1000X more aggressive and mean than the music I tend to listen to on the regular. Music played brilliantly in any genre can pull you in – and “Crysome” leading into “Re-Align” show you exactly why Shobocon is going to become a force to be reckoned with. Re-amping the insanity to the maximum, “Re-Align” puts the energy back to the rafters and the final thirty seconds should easily destroy the rest of the idea of you getting anything else done today…that’s an ending that makes you INSTANTLY wanna hit repeat and crank this entire bitch right back up again.

What I like about the rock in Shobocon I like a LOT and what I don’t is minimal to the point of barely being worth the mention. For a debut record, this thing absolutely pillages and destroys, taking no prisoners as it plays through its aggressive and impressive cuts. Shobocon has put a lot of work into this record and to me, it sounds like it’s absolutely paid off; their sound is current, explosive and the vibrant energy and desire in this band seems to have been recorded from every angle, from every player. Wicked album & they should certainly be proud of a solid record…a lot of potential to still expand, evolve and grow the sound but this debut doesn’t feel like it’s missing a damn thing. How cool is that?

Find out more about Shobocon at their official page: http://shobocon.com/