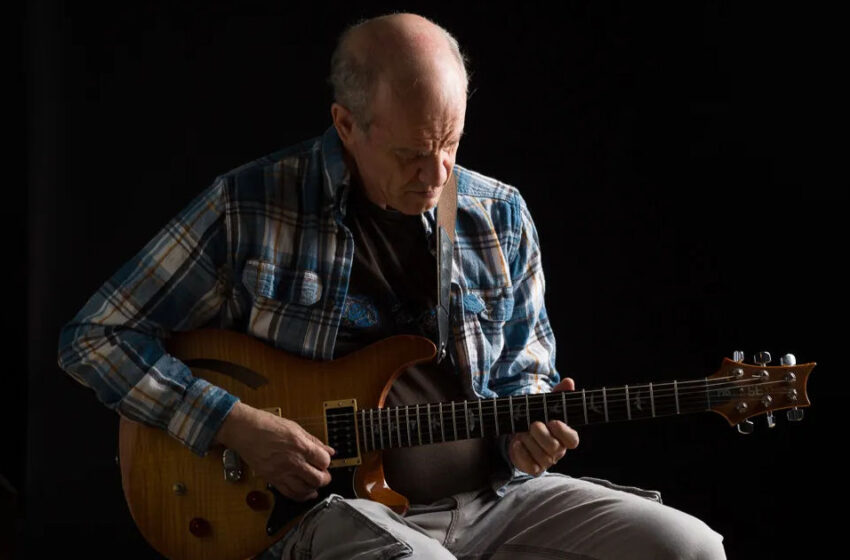 Seth Hilary Jackson – “Sing It With Me” – Single Review

Now how could we possibly forget the very man that brought us the single “If Love Had A Butt” from back in 2018?  Dude’s been plenty active in between then and now…I’m almost a bit surprised that this is the first time we’ve had Seth Hilary Jackson back on our pages since then…you can see all kinds of tunes that have been released online from “I Wanna Go Viral” to more resent singles that have done really well for him like “Balance,” “Gratitude And A Heartbeat,” and “Opposite Direction” to name a few.

So…he’s like…saved this song ABOUT a song for all us here at sleepingbagstudios?  After all this time?  Alrighty then!

“Sing It With Me” was officially released today on June 6th…and it is…indeed…a song!  I come across strange moments in time like this every so often where it’s almost like…I mean…what does this guy want us to say this time around?  If you’ve been on our pages before, you know I just kind of lay things out as they are…as honestly as I can, based on what I’m hearing…especially in the reviews I write above all else – and Seth’s kind of given away the real nuts & bolts of how inspired, or potentially not inspired, he is in writing this particular song right off the drop.  “I wanna write a song/but no reason in particular/don’t wanna make it long/I’d rather keep it simpler” is what you’ll find right there in the words of the first verse…and…well…mission accomplished?  He’ll keep it going with “throwin’ in some words/to carry on the melody/create another verse/leave it as my legacy” – and to be truthful…I don’t know how much Seth is aware this ended up sounding entirely like these words came out…but he might be.  It is very much a case of ‘it is what it is’ – I’m not absolutely opposed to this tune, because it DOES sound pleasant enough…it has melody, it has a hook…it’s well-played & it’s even clever to a degree…but it’s also a bit like a flat tire on your car too – sure you can drive on it still & it’ll maybe get you to the next stop, but is that the way you WANNA do it?

I felt like Seth was walking a real fine line with “Sing It With Me,” and I’m not completely convinced he hasn’t got the irony of his song working against him this time around.  Clearly a dude that’s written songs like we’ve heard in the past like “If Love Had A Butt” has a funny bone – and I ain’t gonna lie to ya, I put on “Sing It With Me” for the first time the other day, and it did instantly bring a grin to my face – but admittedly, that’s kind of the case when I hear music ABOUT music, which I certainly have before.  So I’ve gotta kinda go on what I’ve got in front of me here…a concept that’s not particularly new, a song that sounds at times like it doesn’t even want to be here with us, and a performance that’s nice enough to listen to, but not particularly going to have us all rushing back to hit repeat – you still with me Seth?  I felt like the biggest advantage he’s got with this single is that the main hooks do become memorable even on a single spin…but as to whether or not that’s something you’d really want, that too might be a different story.  To be fully fair to the man – I think Seth’s music is very much designed to be much more effective when he’s playing it live…you probably get the backstory, the banter, the context…these are things that can genuinely matter when it comes to how we listen to music and how we receive it.  As it stands, I’m kind of sitting here asking myself again – what could he possibly want us to say?  I’ll write a few words/that support a song being released/pen a few more of my thoughts/and then contemplate my entire existence and wonder out loud what the heck it is I’m even doing here?  “Sing It With Me” Seth!

I would imagine…given the man’s comically-inspired past and penchant for musing on the funny side of life through his music…that chances are, I’ve become the butt of the joke here this time around in my confusion.  Maybe Seth’s entirely aware of everything I’ve had to say in this review before I even wrote it and was expecting every word – and if that’s the case, sir, I indeed salute you.  If this is dry humor folks, it is definitely the driest…which to me, would make it all that much more of a funny scenario – and at the very least, I’ve given him an out here to claim that as he goes forward from here.  I know I’ll be scratching my head over this tune for some time to come…was he in on it the whole time?  Was he not?  Have I just become the most ironic fuel for his comedy ever in my perplexed human form?  I might never get the answer – and you might not either…so don’t go laughing at me just yet until you have a listen for yourself..

He’s definitely an interesting dude – I’ll readily concede that to ya – it’s the quirky characters out there in this world of ours like Seth Hilary Jackson that makes me thankful this floating rock we’re all spinning on continues to spin around for another day, regardless of what I might think of any given tune.  I’m just thankful there are proud oddballs out there like him to make this place a lot less dull, and give us all something fun to consider/confuse us…to make life itself blissfully strange and a little more unpredictable than it tends to be.

Find out more about Seth Hilary Jackson at his official site at:  https://sethhilaryjackson.com

Tags: Seth Hilary Jackson Sing It With Me Singles sleepingbagstudios