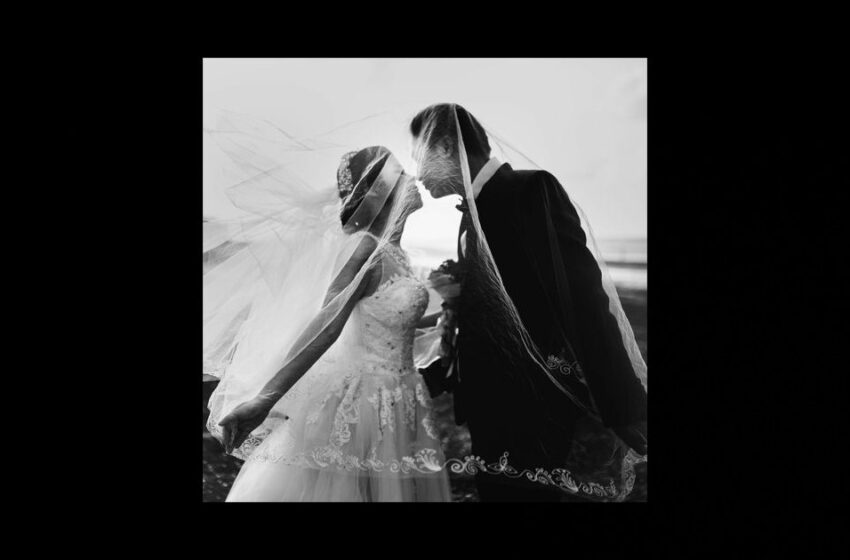 We’re heading towards four years of checkin’ out this man’s music as these seasons start to change here in 2022…Sean Shiff’s always been a reliable songwriter out there in this scene of ours we share together.  Quaint & pleasant…warm & inviting…storyteller-type tunes…you’d hear words like these thrown around in association with the music that Sean’s released throughout the years, quite often drawing from his real life experiences, and in at least a few of the instances I can recall along the way, sometimes quite literally drawing from his past and polishing up songs he’d written long ago.  He’s a proven master of nostalgia when it comes to making music, and a gifted lyricist that has always been able to paint a vivid picture in our minds through his words as we listen to his tunes, and this latest cut “Together” would certainly be included in that assessment.  For those of you out there that aren’t familiar with his tunes by now…well…first of all, you’ve been missing out…and secondly, you’ll find that Shiff always finds the right talent from the music to the microphone to bring out the real heart in the songs he’s been writing.

So too is the case once again for “Together,” albeit through a different voice than I’ve heard in many of Sean’s tunes in the past…he’s gotta start attaching some names to these songs if you ask me!  It’d likely help them spread around a little further throughout the internet…collaborations are something listeners love & seek out, and that’s kind of always been a somewhat hidden element of Sean’s music through these spectacular-yet-anonymous guest-stars he tends to feature.  I suppose that’s neither here nor there when it comes to the results in what we hear though…and I’m fairly confident that the music is always going to be the most important ingredient we put into the soup ‘round these parts.  Some of you are liner-note hounds like I grew up being myself, sure – but the vast majority of the folks out there just wanna push play & hear something they’re not gonna dig without all those details gettin’ in the way…that should be no problem at all here.

According to Sean himself, the story behind “Together” goes somewhat like this:  “Young, dynamic, Jewish, Midwestern woman diagnosed with terminal breast cancer, given 6 months to live, goes on an experimental drug that extends her life; she moves to Israel, where she meets and falls in love with a young, handsome, and kind Muslim man; they move back to Minnesota and get married under a tent in her mother’s forested backyard. She extended her life for about 8 years (instead of 6 months) but eventually succumbed to the recurrence.  At her funeral, where it is the Jewish custom for everyone there to help shovel dirt over the coffin, her husband sat on the edge of the opening and slowly dropped small handfuls of dirt for what seemed like minutes.  It was palpable.  That was when I decided to write this song.”  He’s no stranger to the bittersweet…heck, Sean’s a formidable force to be reckoned with when it comes to finding emotions we’d connect to as listener through the words he writes and the sound of his songs…and as you can tell by the description he’s supplied ya with, keeping a box of Kleenex on hand could very well be advisable for a great many of you paying the closest attention to this song and story.

He’s essentially found the real beauty inside of what’s COULD be viewed as a tragically sad tale – life is about the perspective we view it from, and Sean’s got one of the most remarkable in that regard.  No joke…he’s impressed me several times in that respect with tunes I’ve heard from the man in the past, and that grounded observational wisdom he writes with continues to remain a major strength here on “Together.”  Because YES…this could have been downright devastating when it comes right down to it – yet Sean’s chosen to focus in hard on the beautiful, and make that the part we truly remember, 100%.  Well that and the superstar vocalist he’s found to sing this song of course…she’s a knockout and delivers a series of powerfully gripping tones and evocative melodies note-for-note.  Ain’t no doubt she could fill a stadium with the voice she has…”Together” might not require the full power that she’s got overall, but I’m tellin’ ya, you’ll hear that the potential exists without question.  She gives this song the fragility when it’s called for, the resilient strength that makes this story so wonderful, and a stylistically bold performance that’s got a whole lotta technique, tone, and passion that suits every syllable she’s singing.  She’s made the most of this moment – and it’s something you can hear.  When you connect her performance to the theme of the story…how it’s so crucial and important that we make the most of the time we have doing what we love, being with the people we love…loving the life that we have while we’re lucky enough to have it…I think you gotta give her bonus points for a performance that echoes all these details through the way she’s chosen to sing “Together.”  She can be humble, she can be bold, she can be delicate, she can be inspired…she’s all of these things and more as she sings “Together” – and while you’re sure to enjoy the gentle piano, bass, drums, guitar combo goin’ on…it’s hard not to argue that she really steals the show here when those biggest moments & notes come around.  But heck, that’s a good thing if not a great thing…she gives the kind of performance you want in a collaboration – the sincerity is there, and she sings each of these words like she’s written them herself.  “Together” is a really well thought-out tune from start to finish with all the right pieces in place, a genuinely sweet story that’ll move hearts & minds without question, and an inspiring tale of how true love is truly everlasting.

Find out more about the music of Sean Shiff from his official page at Facebook here:  https://www.facebook.com/seanshiffmusic