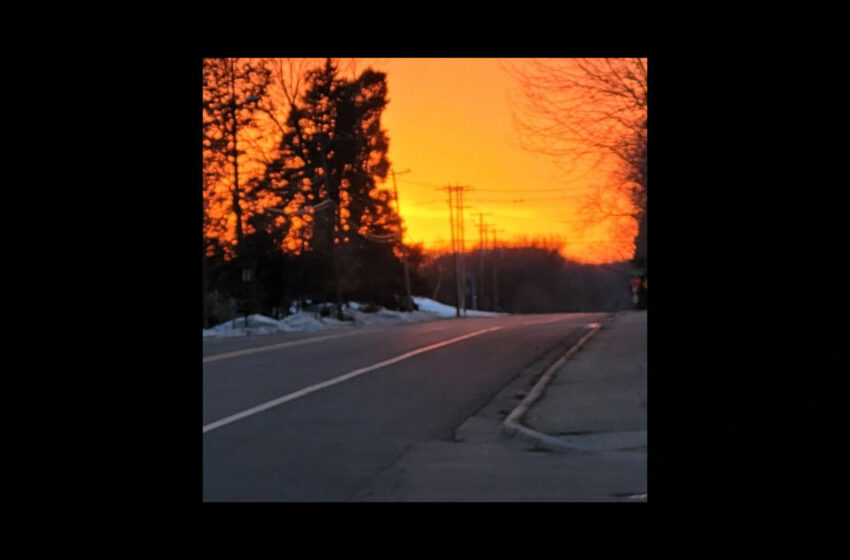 It IS “kind of like an old familiar tune” Mr. Shiff – but ultimately, I think that works well in your favor, sir.

There aren’t too many folks out there I’d recommend stick with quite such a similar sound & style of writing throughout the course of a career, but when you’ve been doing things as right as Sean Shiff has been, it’s kinda hard to argue against methods that are tried, tested, and true – especially when they sound as good as they do in the final results of what this dude creates.  A songwriter by trade who works with additional talent in order to bring his tunes to life…I don’t know if I’ve ever actually known the name of the vocalist he’s used on singles I’ve heard in the past like “Across The Street,” “Standing On My Feet,” and “That’s Just Fine” – and even though I’ve hunted through social media & whatnot, it seems like that partnership remains uncredited & anonymous to this point, even on “An Old Familiar Tune.”  So all I can really tell ya, is that it’s a pairing that’s consistently worked in the past, and I 100% get why Sean would continue to collaborate with what has been, and remains, such an absolutely exceptional singer.  Same goes for the music – I know there are other hands in the mix there as well, just don’t know’em by name is all…but again, I can tell ya, you’re not gonna find a hair outta place on a Sean Shiff tune; rest assured that what you’ll hear is played to melodic perfection & sung with passion to match – that’s just how this dude rolls when it comes to the songs he’s been creating, and it’s all been workin’ out real nice.

Pleasant.  Quaint.  Kind.  Comforting.  These are the kinds of words you’d find associated with the music of Sean Shiff, and rightly so – he’s earned them.  He’s actually got what’s essentially a banjo-led single on “An Old Familiar Tune,” which adds to the old-timey vibe you’ll pick up – but Sean’s also known to include nostalgic aspects to his lyricism & overall sound too…admittedly, despite the change in the lead instrument, this is still more of the Shiff we know and love.  And to me, as he so eloquently put long ago way back when I was first introduced to his music, “That’s Just Fine” – I think he’s got his thing, and I think “An Old Familiar Tune” is so flawless from start to finish that it’s impossible to say it’s not producing the results he’d be looking for.  Things sound great, musically, vocally, you name it – there’s nothing but sweetness & melody in the air, and I make no bones about this man’s tunes being extremely tough to resist for their charm.  A lot of that, in my opinion, is a direct result of finding the perfect voice to suit his songs…it’s a collaboration that certainly hits the mark, every time.  I’ll concede there IS an element of the way things are sung and the way things are phrased that can bear similarities to what we’ve heard from Sean’s music in the past…and I suppose that’s something to be conscious & aware of.  I’d imagine that Shiff has an inkling of that – you can actually find evidence online of him testing out a new voice or two along the way as well, which might potentially add a bit more diversity to his catalog of course…but I’ll also admit, it’s a very risky trade.  You find vocals like this guy on the mic has, and you hear the golden honey melody this dude can sing with, consistently, professionally, and as passionately as if he’d written the material himself…and that’s a supremely tough thing to ever wanna give up, or even be tempted to try out something new because of the impeccable results achieved time after time.  So I get it…and I stand by Sean making the right decisions for his music and the direction of the sound he’s seeking out on any given song he creates – the recipe of the ingredients for “An Old Familiar Tune” are as reliable as can possibly be, and I’d wager a guess he’s aware of that by now, I’m just confirming.

The man writes a great song, that’s never been in question, and it remains to be true here today in listening to Sean’s latest cut – honestly, I’ve never personally heard a song from the man I haven’t felt like came out 100% to the exact specifications of its intended design, ever.  “An Old Familiar Tune” has a beautifully warm glow to its aura & storyline, a lighthearted & upbeat approach the music & vocals, the melody and hooks are equally memorable…I think I’d be the crazy one if I said Sean’s not done it again, he most certainly has – this is a catchy little rhythm and groove that people are assuredly going to love.

It might be more of the Sean we’ve heard, know, and love to a large degree, but I’ll take it, every time.

Find out more about Sean Shiff at his official page at Facebook here:  https://www.facebook.com/seanshiffmusic