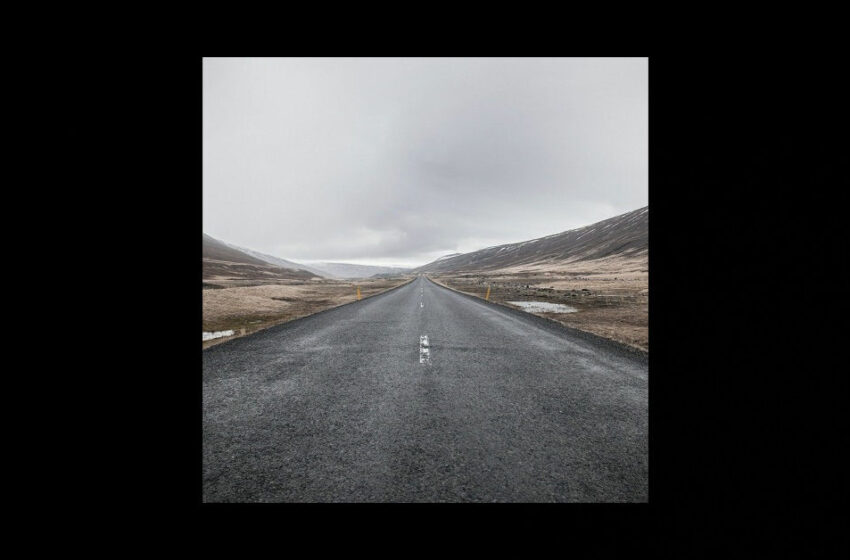 You’d really have to have the hardest of hearts not to like Sean Shiff & his music.  I’m still taking a lot of these tunes in myself, having only known about the man for a couple years or so through reviews on his previous singles like “Standing On My Feet” from June of this year and “That’s Just Fine” from the last.  That being said, the man cracks the bat with a solidly positive percentage and has a real grip on the sound he’s looking to create; it’s always tough to gauge the full perspective & range from a song or two, but by the third on-forward you start to get a much clearer understanding of what an artist or band is all about with more time & experience spent with the music being made.  It’s not like you don’t get some sort of a first impression before that…over course you do.  I’ll put it to ya this way – it’s not like I was expecting to push play and find Sean rocking a Punk Rock jam or a trilogy of Metal songs all of a sudden after what I’ve heard so far from him.  He’s seems to have settled right into the pocket of what works really well for him & his music…and heck, I’d stay there – why not?  The quaint & calm acoustic-based approach to the singer/songwriter genre at-large is still one of the most beloved & revered out there in the world to this very day, always has been, always will be – it’s a style of music that allows for the sincerity to really shine when it’s truly present, and it always seems to be when it comes to Sean Shiff.

For his latest single called “Across The Street,” he’s crafted a tale from the sweetened perspective of fatherhood over time, watching his kids grow up and observing intently.  Depending on your point of view, your own relationships, and how much sleep you may/may-not have had…expect many of these lines he’s written to hit ya right in the feels.  Just as likely to bring a warm & beautiful smile to your face as it is to make you reflect on your own memories, “Across The Street” relays a tale that many will connect to – and some will literally be able to relate to both sides of this story.  Those of you that have made that transition from being a kid growing up to having children of your own will certainly feel the words of a song like this…and have an intense understanding of how precious this time we share really is.  There’s pretty much no better way to put it than how you’ll find Shiff starts out & finishes “Across The Street” singing: “Hold my hand across the street, soon you won’t…”  It gives you that bittersweet feeling; it’s charming imagery in the context of the song, but it’s also a hard reality that so many parents face when their kids are growing into their own personalities.  It made me think of all those times where my mother would drop me off at school and demand to kiss my forehead before I left the car…how welcome and accepted it was when I was younger, and how quickly it became something altogether different later on as I became a teenager.  You look back on all that stuff now as an adult & recognize how silly it all was – but even more-so, you evolve to a place where you see it for what it really was…the best of intentions.  It’s a push/pull dynamic in most households growing up…it’s not until we’re adults later on that we can fully appreciate who was doing the pushing and who was doing the pulling – and why.  Sometimes it goes smoothly…and sometimes, like many good intentioned deeds, there can be ruts & moments that seem like neither side of the story really ‘gets’ the other…life is a constant reminder that we can only ever do the best we can.  It’s up to all of us to remind each other how truly good enough that really is.  “As for everything else, I’m sorry in advance.”  Humble, beautiful, endearing…real.

I think the tone in the vocals is spot-on perfect in how they draw out the emotion & meaning behind the words to suit “Across The Street,” the guitar solos are sparing but rock-solid, and that all-in-all, this single has got every corner rounded in all the right places to transmit the core of its sweetness and beam its mix of nostalgia & melody straight atcha.  Well played, well written, and well performed; Sean continues to put his heart right into the music he’s making, and it continues to shine in the final results.

It really is the humbleness you find in this artist that establishes the boldest connection overall…and make no mistake about it…Shiff might be packin’ a gentle acoustic sound, but he’s able to give even the most delicate moments their chance to make an impact, which reveals another dimension of beauty in his material.  Think of it this way as you listen to “Across The Street” – Sean could have gone huge with this whole theme and made it ridiculously grandiose if he had wanted to…he could have put the setting in the middle of Yankee Stadium and went with some sort of a corny played-out theme about how he’s all out of home-runs now that his team has left the plate…etc. etc. – it could be anything; the point is that he chooses to write from a personal perspective that shows us exactly how much thought & heart he puts into the music he’s making.  And it’s appreciated by these ears here…I have no doubt that it’ll be the same for you as well; Shiff isn’t quite what you’d go so far as to call easy-listening to relegate to a mere description of adult-contemporary…he’s got more going on that allows for different avenues into his tunes.  Between the storytelling style he possesses as a writer, and the wisdom in the tone of the vocals, I’ll tell ya firsthand…I end up listening to Sean quite a bit for the sheer fact that it always sounds like I’m actually going to learn something…and in a way, I always do.  Whether it’s something about myself, something about Sean, something about music, or something else entirely altogether – he writes thought-provoking, heartfelt tunes, with genuine emotion you can feel resonate and stir something within you…might be a memory, might be a full-on nostalgic trip…but the last thing you’d likely ever feel about Shiff’s songs is indifferent.  “Across The Street” is another wonderful addition to his catalog; charmingly bittersweet and more audible proof that Sean has the gift to communicate in real & relatable ways that make all the difference in the world to us when we listen.

Find music by Sean Shiff at his official page at Soundcloud here:  https://soundcloud.com/user-280854835