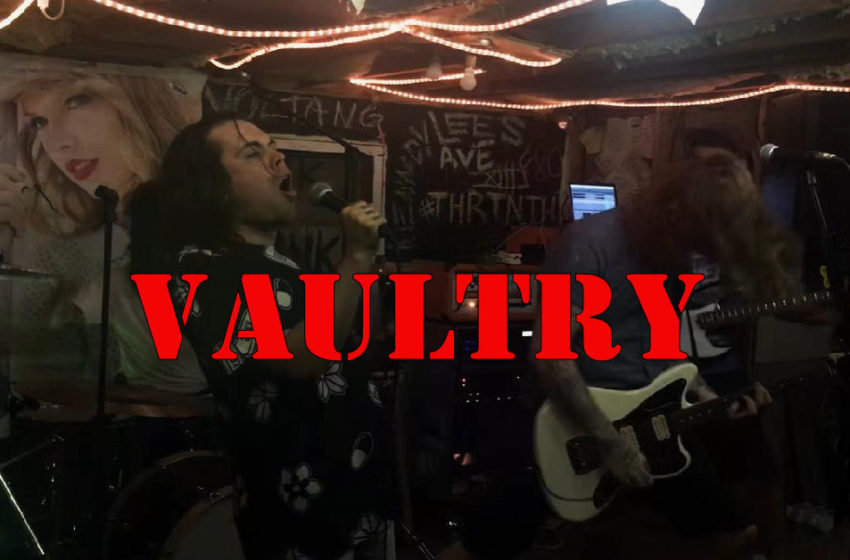 SBS Separated returns for March 2020!  Catch all kinds of amazing music, unseen moments & unreleased live footage throughout the entire month.  Some of that real underground of the scene comin’ atcha today…we’re taking you back to 2017 for the first show we caught in Ottawa after moving here.  Put on by a killer word-of-mouth promotion company called Ask A Punk, we didn’t even know the address of this place until about what seemed like an hour before the show.  When we got there, we climbed over beer cans and bottles as we weaved through the cars in the yard, all to get around the corner and see a massive tarp with the word “PISS” written on it in giant letters, with an arrow showing you where to take your business.  And all this before even seeing the dank & dirty basement where Vaultry would go on to slay a crowded house full of music maniacs – can you believe that?  Well ya should…cause it happened…and you also better believe we were right at home!  Here’s a double-shot from Vaultry playing “A Letter To A Dead Friend” and “Wildfire” from their Eulogy album, before they disbanded not too long after their tour officially finished up.