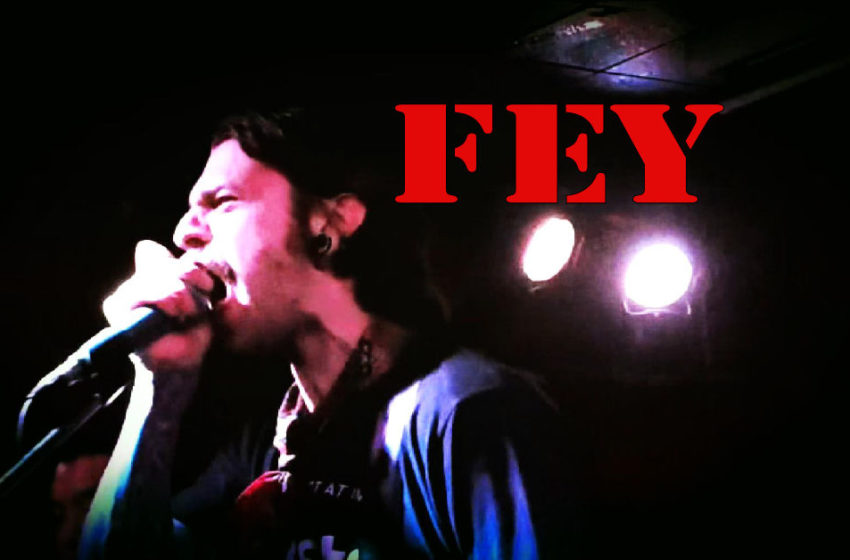 SBS Separated returns for March 2020!  Catch all kinds of amazing music, unseen moments & unreleased live footage throughout the entire month.  The raw explosive power of Fey playing live was one of the best things the city of Vancouver had to offer the people while the band was still around.  Though they’ve technically all moved on to other projects & priorities at this point now in 2020, with all this rad footage & songs around, it’s like they’re still here – I crank their records up all the time when I need to get a day moving in the right direction.  At their 2015 show to support the release of their debut full-length record Bye Bipolar…many, many beers were had…it was a frenzy from the stage to the crowd in front, everyone was fully-loaded, and the set was fuckin’ fierce!  Check out a cut from the chaos and enjoy Fey scorching through their song “The Day We Meet” live at The Railway Club in 2015!