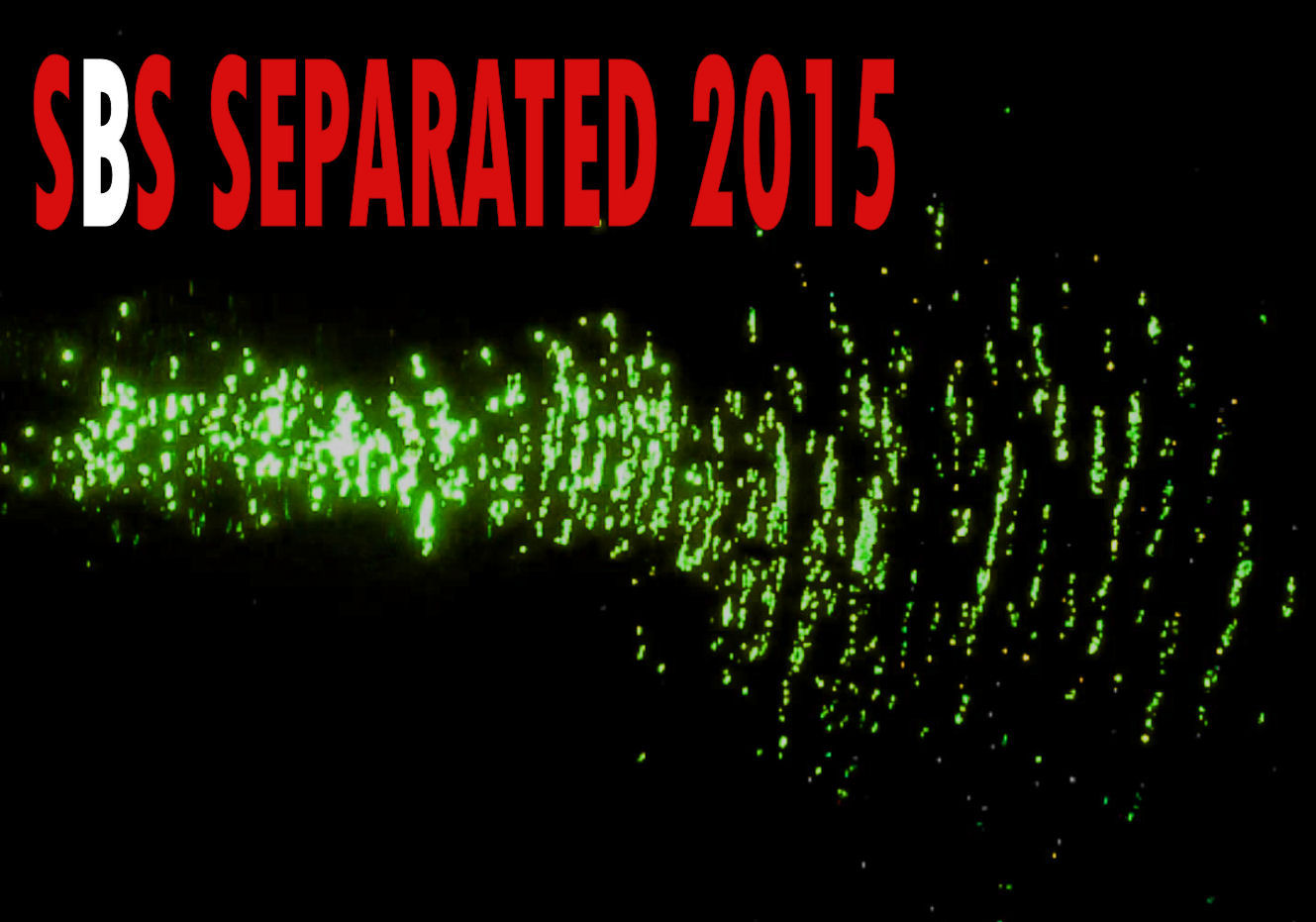 Breaking tradition just slightly here for a video I didn’t even know that I had.  I didn’t film this, nor did I even know it existed until about two weeks ago when I decided to finally see if I could figure out how to transfer old VHS cassettes into digital files.  Not only did I end up seeing the very moment I crossed the stage to graduate, way, way back before the grey hairs on my chin when I was only eighteen years old…but there ended up being extra footage of my little brother from when he was only sixteen years old at a summer camp with my mother, who filmed this moment.

My brother, as some of you out there already know, has been mentally handicapped his entire life. He’s struggled with speech, motion and daily tasks the entire way through his 33 years…and he’s never stopped smiling once.  Here on his birthday this year, I thought the best thing I could do, would be to bring this moment back to life.

When I watched it the first time, I bawled my eyes out.  My brother Mathew Gladstone is by far the finest example of a human being that I’ve ever encountered.  In his heart, there’s a purity and want to connect that represents the one inside us all; only we’re scared of letting it out genuinely, and he doesn’t process fear like that.  Or maybe he does…and he’s even ten-times more of a champion than I already think he is…

Whatever the case is…I love him, unconditionally…and I always will.

So I’d like to show you this one from my personal collection…dates back to around 1998 I believe…Mathew would have been 16 years old here…I hope you find this as inspiring, sweet and uplifting of a moment as I did.  He’s just awesome here; right in the sun, loving life and singing in his own awesome way that I’ve known and loved for years…and can still hear clearly in my head.  I miss him incredibly, and much of that is my own fault…my often strained family-ties have made these past years difficult to find my way among the people I’ve known for years, and with him being on the island it’s always been tougher to see him.  No excuses…not seeing him day after day will always be a failing in life I deal with…and a better effort on my end is certainly required.

Suppose it starts here…with this special birthday music-video from his past brought out into the light of our modern age.  Whomever the HERO is that’s playing the guitar and singing for my brother in this video…you have my undying gratitude for being here & creating this moment with Mathew.  I wish I had any idea of who he might be…so if anyone out there knows…by all means send me a line because I’d certainly like to say thank you personally.  For in this video lies one of the moments that while we live them, we think will last forever…and then one day they’re just gone and we’ve grown up.  Even though he’s 33 now…he’ll always be my little brother and is in so many ways still the wonderful kid you’ll see kicking ass from his wheelchair, rocking out and singing along to an acoustic version of Paul Simon’s “The Boxer.”

I love you Mathew Gladstone…you are everything that’s good about this world and the best person I’ve ever known.