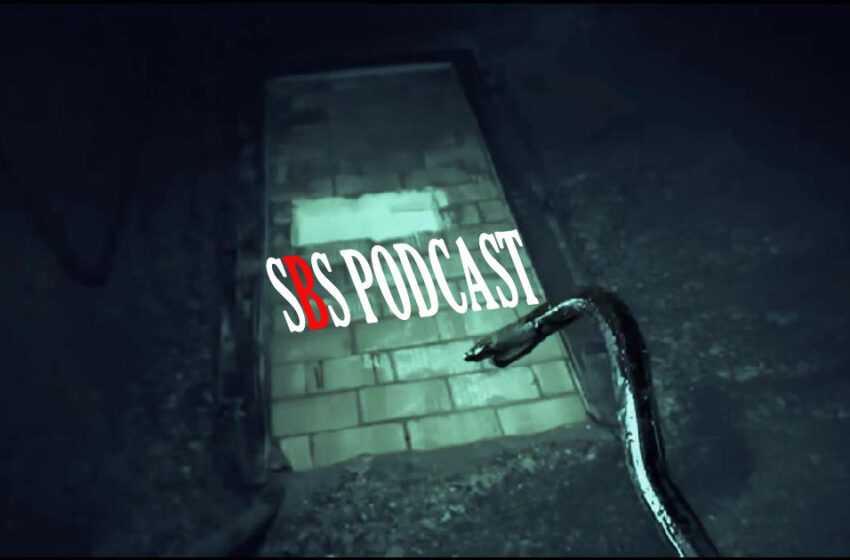 Bringin’ the heat to your speakers straight to the end of summer 2021 & long beyond – check out a full lineup of audio awesomeness from our independent music-scene split right down the middle to give ya the best of both worlds between what’s happening in Rock & Rap right now!

On the Rock side of the show, we’ll be spinning cuts by She Likes Todd, D.Ni.L, and Aldrich Benson – we’ll also be taking time along the way to talk about brand-new music by Fear The Lions & Where Anger Lies!

On the Rap/Hip-Hop side of thangs, we’ll be playing tracks by Chef The Chef featuring Mooncha, Xoxo Spencer, Ced Wynez – and taking on a double-shot from the latest record by Armada The Producer with cuts from the brand-new album “Last Of The Assassins” featuring Chino XL, Canibus, DV Alias Khryst, Onyx, and Kali Ranks!  You know what to do y’all – it’s time to tune in & turn up for the SBS Podcast!

She Likes Todd – “I’m Breaking The Shit Out Of Myself”