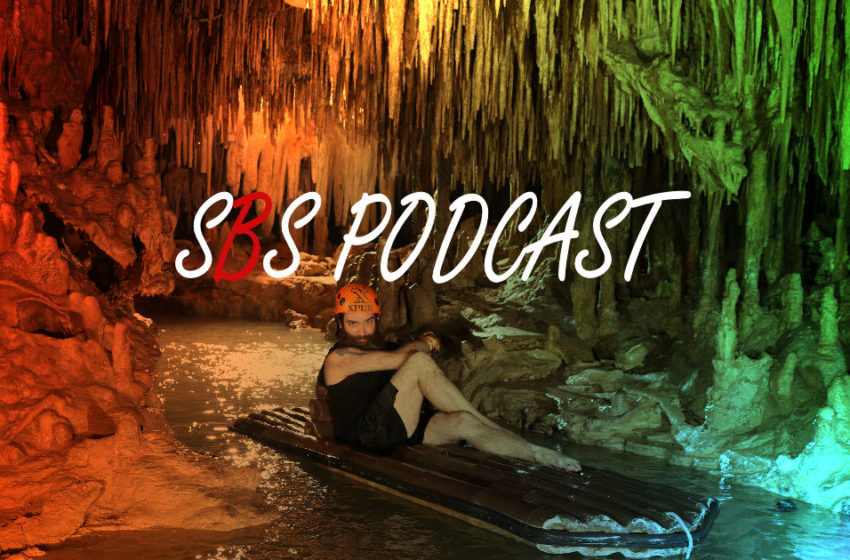 Yup yup!
It’s that time again – come get some all-new cuts from the independent scene and stick around for news/info of all kinds about the bands & artists on today’s show! We’ve got 10 tracks that have never been played on the SBS Podcast before today – ENTIRELY NEW for ya, from beginning to end! Listen to tracks by Nomad Scorpio, Jas Frank & The Intoits, Armada Named Sound, Paragon Theorem, and A Truth Called Nothing – PLUS get the word on what A G E N T, Format, and Zachery Le’on are up to right now.

A Truth Called Nothing – “Massive”

Nomad Scorpio – “Breathe You In”

Armada Named Sound – “Too Many Words”

This episode is also brought to ya in part by Giant Lottos – make sure to check’em out & win yourself some cash!

To become the next guest on the SBS Podcast, take an audio interview with us by clicking here!

To have your music featured on the show, click this link to become the next artist or band we play tunes from on the SBS Podcast!