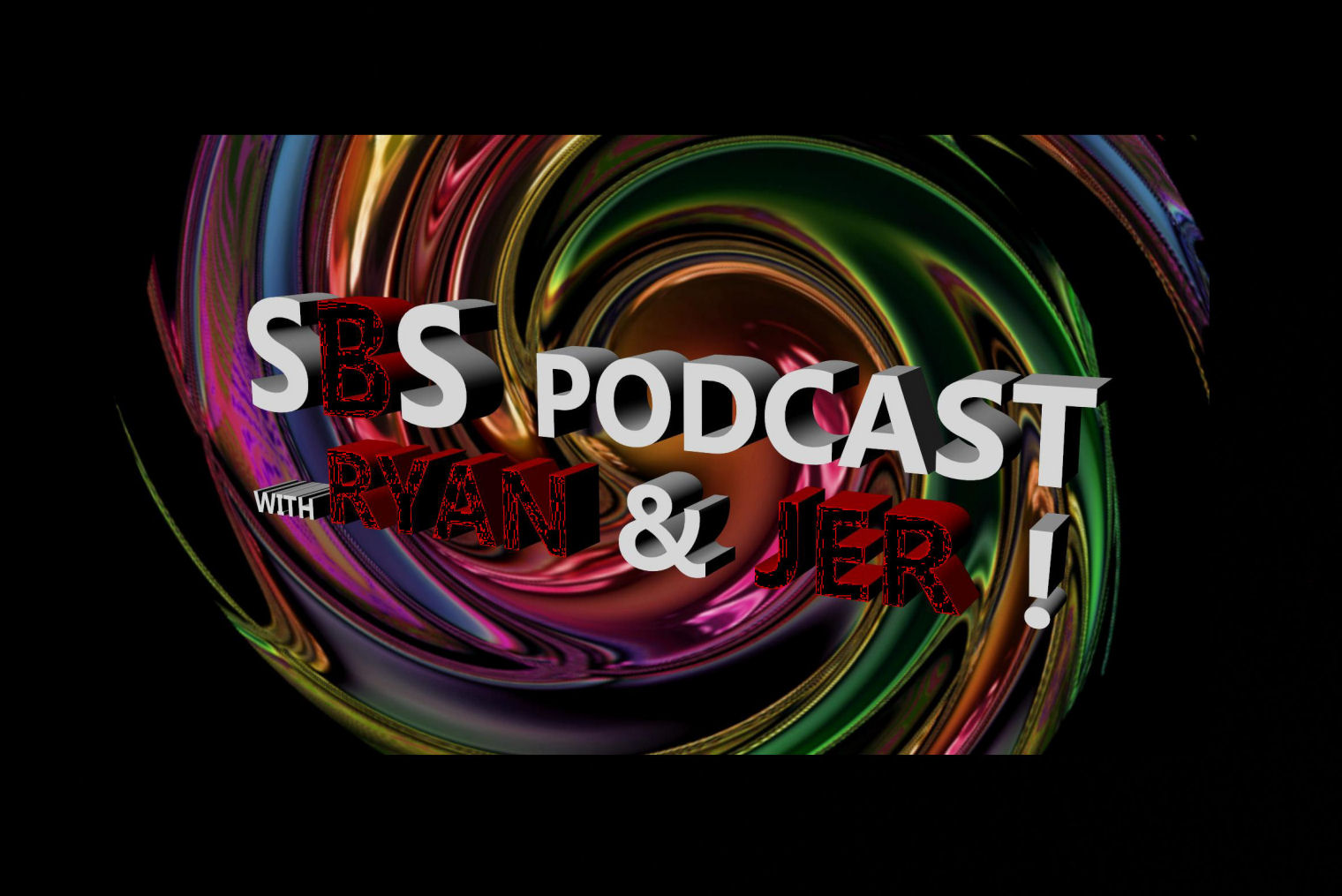 Absolutely awesome to talk to this Canadian band!  Check out the latest episode of the SBS Podcast With Ryan & Jer featuring an interview with main guests Was It The Walrus from the eastern-side of our country, freshly back from an extended hiatus and ready to put out a whole ton of brand new music as they prep their new album for release.  And we caught them – Jason & Alex that is – directly in the studio to get this interview, right in the middle of recording new material – how totally rock solid is that?  Completely wicked that we got some time in with these guys…there’s a fantastically inspiring story of perseverance in this interview with Was It The Walrus…be sure to check it out!

Not only that, we’ll play the debut single release of Was It The Walrus called “Indie Girls” and dig on a couple tracks from a band called DynamoMin and an artist we’ve seen pop-up here at our homepage and show SBS Live This Week before through video – Xavier Toscano is on the show with a new single from the album Feels So Good.