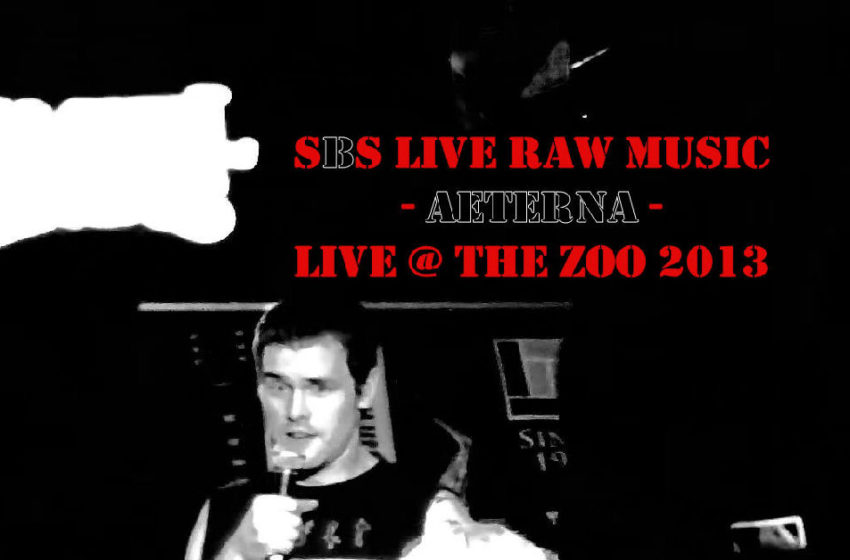 Chaos, metal, and mayhem reign supreme in the new episode of SBS Live This Week, where we turn back the clocks to a simpler time in 2013, for a show that Aeterna played in Mission at The Zoo.  Pretty easy night to remember even now – not only did Aeterna go up on stage and crush it just as hard as we knew they would, but before we even got into The Zoo that night, we’d already witnessed their lead-singer Ruddy doing opera scales with his voice outside, followed quickly afterwards with a separate event that saw four security running out of the club to beat down one of their customers…all this before even one song.  That’s Mission for ya…if you lived there, you’d know – enjoy this set outta the vault from Aeterna, and stick around for a bonus vid from Closer!