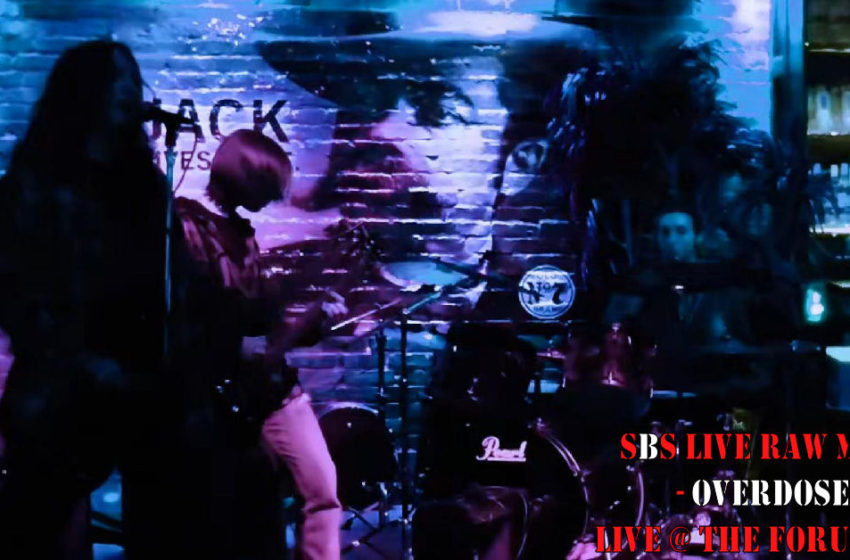 Taking ya waaaaaaay back into some of the earliest days from what we’ve still got in the vault for this episode of The First Five Years series of SBS Live This Week! We’ll defrost the band Overdose from a set they put on live at The Forum in Vancouver back in 2013, before they broke up later on in that same year after recording a demo at sleepingbagstudios in the summer. Wasn’t our fault! They were new & they were just getting going…and now they’re already long gone. One of the members you might recall seeing later on…lead-singer/guitarist for Overdose, Tyler Mayfield, would go on to be the lead-singer of the band Lung Flower once this crew officially disbanded. R.I.P. Overdose, we hardly knew ye! Make sure to stick around for a bonus video from Seattle artist Mudskin Cix in the mix for ya as well…we’ll be spinning one of his latest for ya too!