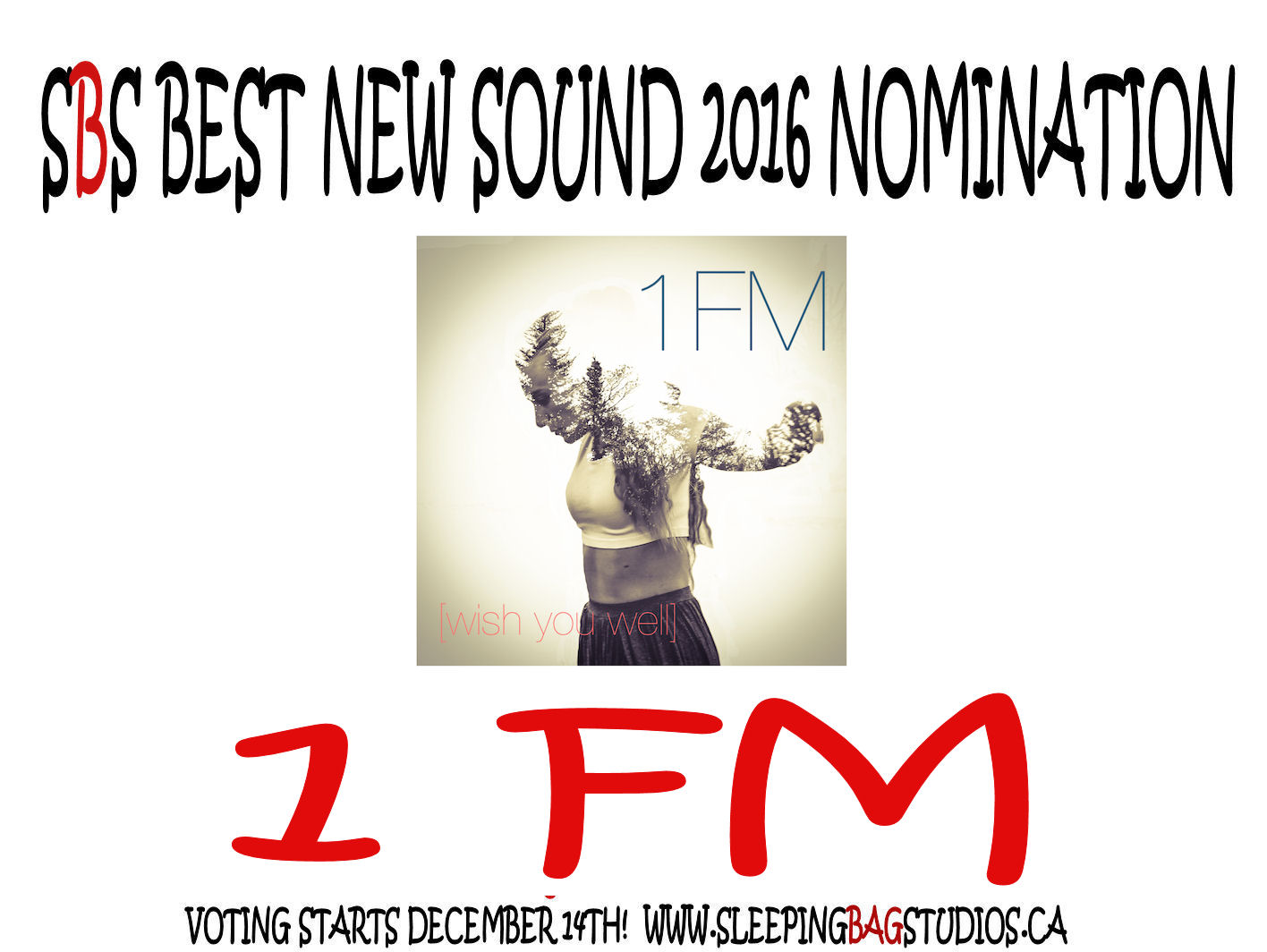 If you were one of the fine people that checked into last night’s episode of the SBS Podcast – today’s nomination is no surprise to you!  Within an entire list of bands/artists that made the year extraordinarily tough to select a final top-10…I decided to also sneak in today’s nomination into the lineup.  Alright alright…wasn’t all that sneaky, I DID announce it on the show after all…BUT…for those of you out there waiting for it to show up online – here it is; nominated for the absolutely stunning, powerful and explosive alternative rock they created this year on their Wish You Well EP – 1FM has redefined what focus means in 2016.  With five songs that all hit the mark, and in a genre that I’d consider to be one of THE toughest to stand-out in over the past five years or so – Philadelphia’s 1FM beat all the odds by making sure that not a single ounce of their blood, sweat, tears or effort were wasted…they put absolutely everything they had into the performances, writing and results of their incredible Wish You Well EP – and in my opinion, it audibly proved this band is ahead of the rest when it comes to pure electrifying entertainment in rock that sincerely connects.  The five-piece band put out powerful anthems, tight musicianship and seriously in-depth writing that gave them the edge over everything else out there…you could absolutely tell that 1FM pushed themselves harder than ever before on their new record – and in the end, combined with their hard-work, consistency and all-out powerful alternative sound, this band really emerged victorious this year with a brilliant EP.

1FM is one of ten official nominations to this year’s SBS Reader Vote for Best New Sound 2016 beginning Dec. 14th – congrats to this band for beating the odds in the genre I’m generally the toughest on; the rock music of 1FM is truly the kind that lasts and holds up strongly over time – believe it!

Find out more about 1FM at their official page here:  http://1fmband.com and be sure to support them at Facebook here:  https://www.facebook.com/1FM1FM