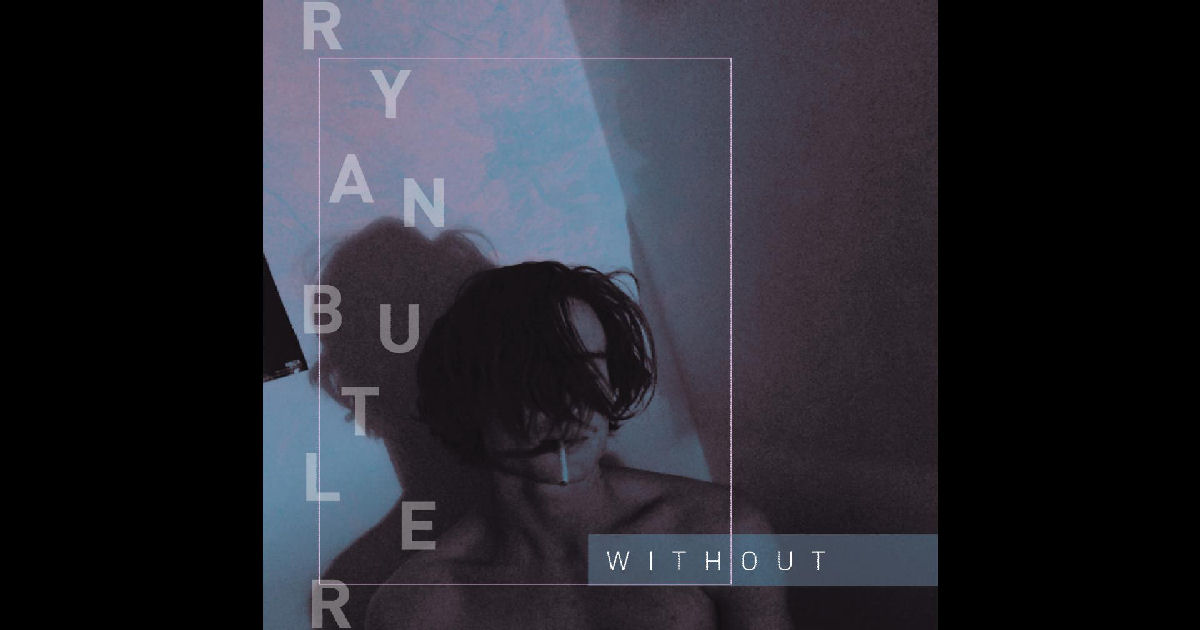 Rad set of three tracks at the Soundcloud page of versatile artist Ryan Butler – I’m definitely interested in where this artist is heading after a solid listen to the set.  With a couple stunning electronic cuts and an haunting/melodic acoustic single in the lineup as well, Ryan allows us to hear different dimensions of his own style and reveals the potential that he’s got to give this whole music thang a genuine shot.

I mean…I sure would be if I came out with tunes like this.

LISTEN to the incredible vibe that Ryan comes up with on “Without” – that’s…jeez…what are the right words to describe this…it’s pretty much everything I want to listen to.  Considered to be the lead-single of the set, I’d certainly agree with that assessment – while all three tracks are excellent to listen to, once “Without” finds its gears and kicks-into its full-scope, it’s impossible to deny just how much sparkle & hook this song has.  Intense internal examination in the lyricism, all delivered exceptionally well through a spectacular performance on the mic – I thought his high-up notes were great, but I gotta hand it to the low-tones of his vocals for what stood out the most to me on this first impression.  Essentially, “Without” has a great chorus – but if I’m being honest, the verse pulled me just as much, if not more – that crucial balance between the song’s most defined parts is completely there, leading to an audio adventure in sound you’re sure to be engaged in listening to from moment one right ‘til it’s over.  Expertly assembled…the structure of “Without” is exactly where you want it to be, really maximizing on a full line of simple & pure ingredients building towards a maximum effect and impact on us – the longer it goes, the more powerful and moving it becomes.  The electro beat is spot-on, the surrounding elements in the atmosphere all contribute strongly, and the guitar-lines that he’s added in create compelling amounts of genuine crossover appeal.  Musically, similar to something you might find on one of the last couple records from The Editors in that sense…same approach in a lot of ways…it’s all about layering, structure…clarity in sound.  Ryan brings more to the mic than the deadpan sound of The Editors (Don’t get me wrong, I love’em!) by adding in his genuine personality and smooth tones into “Without” – the results of the combination of his style of vocals and the electro-presence in the music make it a bit more accessible to a wider audience.  There is so much melody & there are so many beautiful elements working together in a haunting melancholy that still hints at just enough hope for the depth of contrast to exist and powerfully fuel the conflicting emotions that run through the veins of this stunning single.

His newest cut is “You Make It Easier” – an electro trance-cut of sorts.  I’ll be interested to see what Ryan does with his music over the years to come…each of these three tunes reveal that he’s more than capable of pursuing a variety of sounds & styles.  Will one ultimately win out?  It’s hard to say – and I don’t know why any artist with abilities like this would ever be satisfied with any one style; if they’re all working out this well, there’s no reason that Ryan would need to limit his own imagination and creativity.  Putting out these tunes to perhaps test the waters and see how the people react, or at least serving up three different styles of sound in those first experiences helps prepare us to expect the unexpected from an artist like Ryan…you’ll never know what you’ll get, but you know you’ll love it.  If anything, what I heard in the surrounding tunes in “Without” and “A Vague Love” certainly speak on behalf of the insightful lyricist that resides within him…my assumption would be that, while fun to make and to listen to, a track like “You Make It Easier” will likely be more rare than some of the other styles you’ll hear from him, due to the fact that he seems like he’s got a lot more to say on those other tunes.  “You Make It Easier” doesn’t try to be wordy – Ryan keeps this cut limited to the main line & a couple others and honestly uses his vocals pretty sparingly throughout the song.  That being said, what you hear is completely GOLD…there’s a massively inviting & slick sound to Ryan’s vocals here, and the electro is off-the-charts cool.  Reminded me of Linus Loves a lot, which is always aces in my books – there’s a playful vibe to the music that’s got real energy and life in its veins…and when you combine it with the hypnotic way that Ryan includes the vocals into “You Make It Easier,” you can’t help but notice just how well he slides right into the electro-groove here and takes it to that next-level with just the inclusion of a couple lines of lyrics & vocals used brilliantly throughout the song.  In terms of satisfying himself as an artist – if he’s digging the music on this just as much as writing out lyrics in general, then he’s on solid ground and you’ll hear a lot more of these in his future I’m sure…again, I don’t know how you couldn’t be if you were Ryan, this whole cut came out just as strong as “Without” did, obviously in a completely different style.  In terms of satisfying us as listeners – you really can’t go wrong with either direction he chooses on these first two cuts – I’m stoked on everything I’ve heard so far, you will be too.

And then there’s the final track…an isolated & intimate acoustic cut called “A Vague Love” that leaves behind the electro-vibe entirely in favor of a completely different sound & style all together.  Ryan’s vocal approach, tone, character and sound of his voice on the mic give the three tunes enough cohesion between them if you need it.  What was surprising to me, was how well this worked out for him as well.  I can certainly admit that it’s a bit of a shock to the system in going from the electro-energy to the low-key sounds of “A Vague Love” if you’re listening to these songs in sequence, but I honestly think each of these tunes holds up for its own valid reasons.  You get better access to the lyricism of Ryan’s music on “A Vague Love” – a highly poetic style of writing that flows beautifully with the sweetness and sparkle in the music surrounding him.  Once again, listen to that composition…he’s not being flashy or pretentious in the slightest…these are the perfect ingredients to add…each tone, each note…it all adds up to a really captivating experience just barely over two minutes long.  You’ll give “A Vague Love” just as much attention as the others, albeit for entirely different reasons – but at the end of the day, it’s undeniable just how much this song pulls you in close to listen to the exceptional weight of emotions in the lyrics and the enchanting way the music sounds here.  Even the ending is awesome, with a final twist of the volume knob in the ambient mix of sound, just audible enough to tell you he’s still right there at the controls, thinking about attention to detail and putting thought into every last second.

Highly impressed.  Ryan Butler’s got my vote in support of all three of these tunes and I’m excited to hear which direction(s) he’ll take with his music over the years to follow.  Definitely the start of something magical here.

Listen to music from Ryan Butler at his official page at Soundcloud:  https://soundcloud.com/rybutler