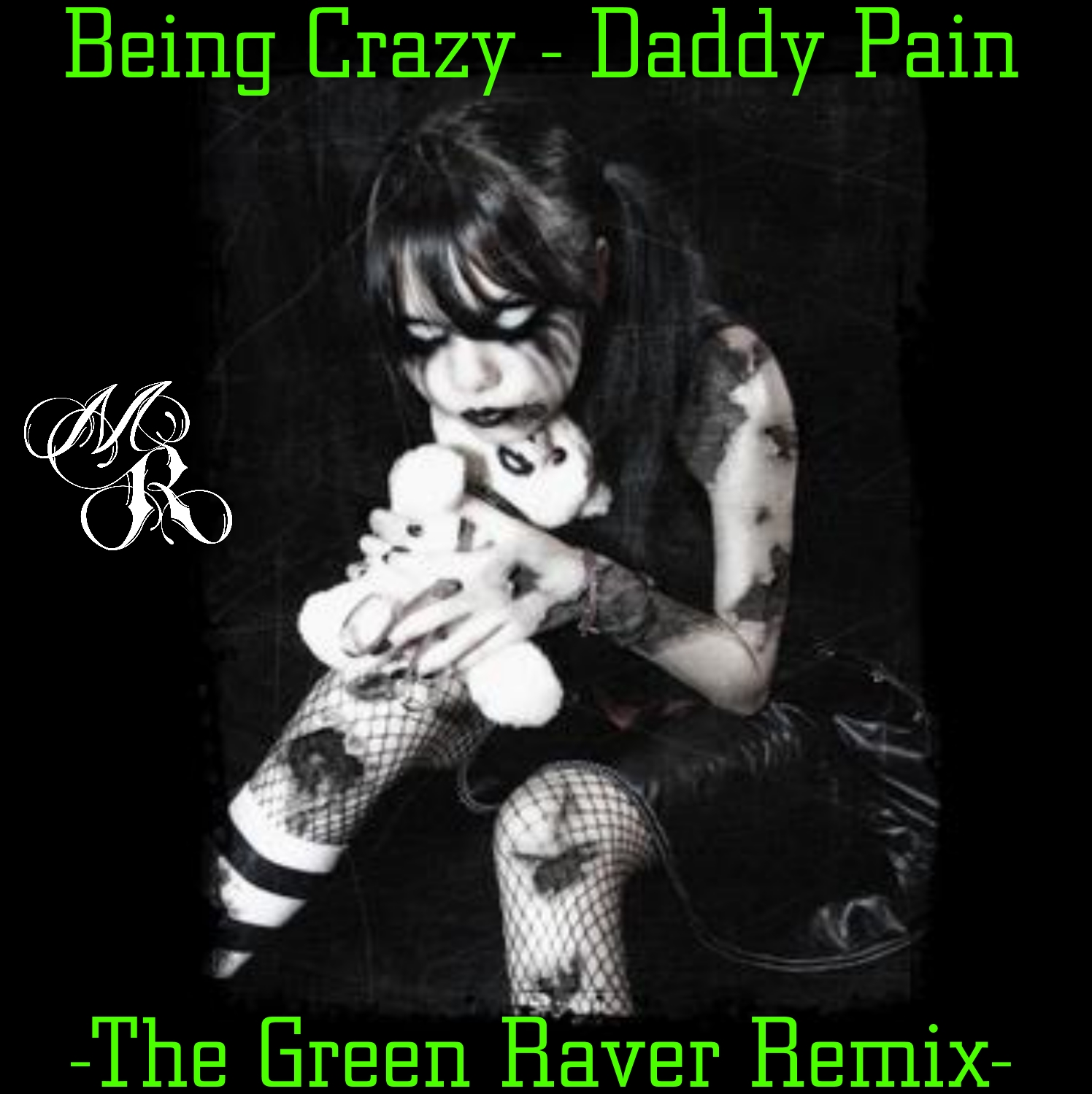 Before we get to that, I’ll introduce you to the man known as Roman Velasco – a rapper & hip-hop artist from Escondido, which is awesome…California or close to if I’m not mistaken. He used to go by a pretty rad moniker – Daddy Pain – before deciding, just recently actually, to revert back to his given name Roman Velasco as he continued to push forward in innovative sound. I dig the logistics and the reasoning behind this move; from everything I’ve read and researched, Roman writes about his own real-life experiences…he may as well come out and claim these crazy rhymes & electric-beats!

Has he impressed with “Being Crazy?” You know it’s my job to be honest with ya; let’s say he hasn’t entirely hit OR missed the mark here on this latest single.

On the one hand – he’s got himself an excellent verse and an incredibly dynamic beat to rhyme overtop of; Roman is killin’ it, straight-up through quick-verses that have sharp-points and rhythmic-flow. On the other hand…we’ve got that word ‘crazy,’ which I promise you…I really do want to talk about…just another second here…calm yourself….

Because I don’t want to ignore this beat, this hook, or the credit to the remix here for creating a tight & bright electro-track with some true vibrant life to it – that just needs to be mentioned before I go any further at all. There’s a LOT of electro fit in here, ranging from a purist’s angle to a more dubstep-type feel to it; it has undeniable energy and the hook itself…the hook ALONE…is a strong one.

Now, with that being said…I have a question for ALL of you out there, not just Roman but to ANYONE that has used the word ‘crazy’ in a hook before…doesn’t matter to me if you’re Seal or Britney Spears; listen up and listen close… From the perspective of a guy that writes with these wordy-things all day long as he listens to music – can SOMEONE PLEASE explain to me WHY the word ‘crazy’ is TYPICALLY found in the most repetitive parts of a song? Seriously! Of all the words to give a UNIFORM sound to – this is literally the one that makes the LEAST sense…for anyone! To me, again as a word-guy…this word should be like a license to ill – yet I don’t think I’ve ever heard one song that has used it that hasn’t managed to dull its edge.

“Being Crazy (The Green Raver Remix)” is not immune to this either I’m afraid…but perhaps that only matters to me, the nerdy-word-guy. I think the verse has excellent energy and flow…and the hook itself WORKS…I’m just not convinced that Roman has actually lost his nut when he sounds so fully in control. Is that fair to say? I think it is. The verse pulses with a madly-exciting groove, the vocals sound like they have that real passion and conviction in their delivery…but I find that while the music might become a little edgier and versatile in the chorus areas, the vocals drop a level of intensity at the time they’re supposed to be at the height of the madness.

It could however, be the audio/literary form of complete irony. I mean, the main line is “Being crazy ain’t what it seems,” so what do I know anyhow?

What I do know is that Roman Velasco has certainly put together a track that was worth my time. Well-produced, arranged with a unique combination in the rap-vocals & music and pulsing with electro-induced fun; Roman certainly sounds like he’s enjoying himself here on “Being Crazy,” leading me to believe that maybe it really “ain’t what it seems.”

In fact…if I just ignore all of what Hollywood has shown me through films and just listen to Roman Velasco here…”Being Crazy” really doesn’t sound all that bad at all.