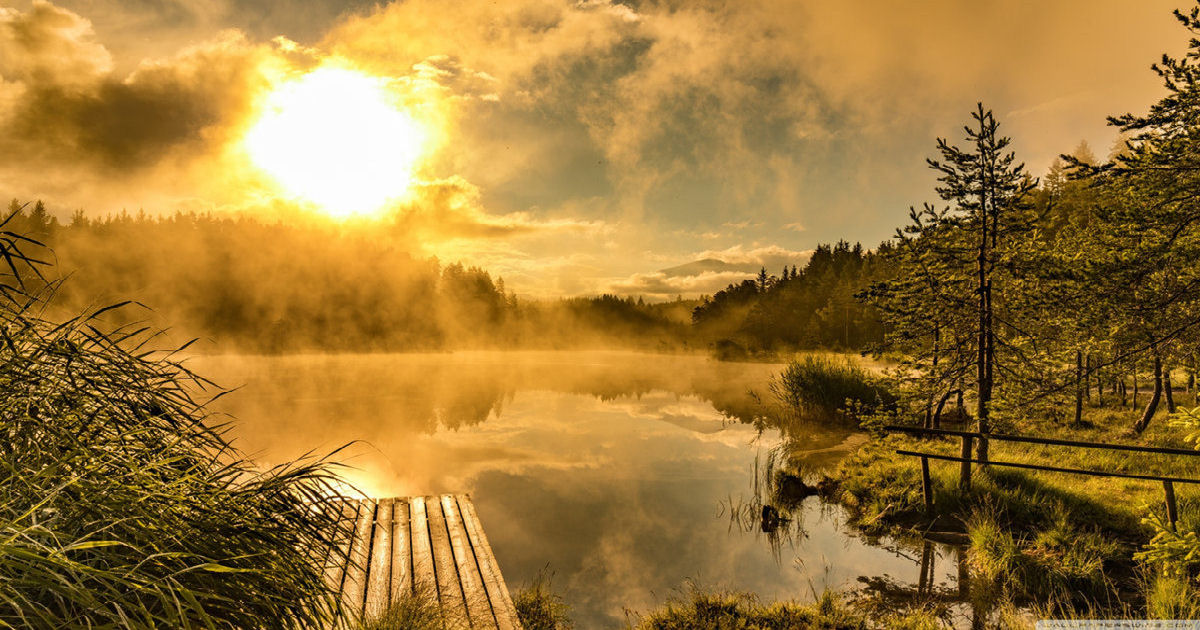 Split review between the two sides of one artist’s personality & music – sign me up, that’s like 2 for 1!

As many of you have been reading here at the pages lately, we’ve been getting right into the atmospherically inclined soundscapes of Roman Kharkovsky through the music he’s put out in the past.  I don’t want to claim we’re the inspiration or anything like that…but new music seemed to pop right up afterwards…maybe a few of our encouraging words might have had a positive effect on good ol’ Roman.  However it’s all come about – it’s good to have the man back at the mixing boards creating new tunes.

So!  We’ve got the lengthy title of “RH-Red Stars Trance Ritus Between Dnieper River And Lviv” from Roman Kharkovsky up first here – and if you tuned in to the SBS Podcast lately, you’ll already have a great idea of what to expect when he’s making music under this half of the monikers he chooses from.  What I grew to appreciate even more this time around in listening, especially having both this track and the latest from his other persona Blackmyth back-to-back to hear together like this, was just how separate these two musical entities really are.  “RH-Red Stars Trance Ritus Between Dnieper River And Lviv” really highlights those subtle transitions in sound that Roman creates so well, the haunting sounds and clever pace that so often leads him to captivating results, even in the sparest of atmospheres.  Blackmyth’s new cut will go on to provide a completely different style & sound…but we’ll get to that. 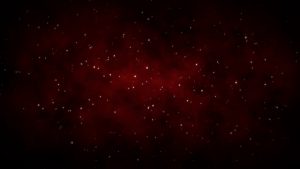 What I really dig about a song like “RH-Red Stars Trance Ritus Between Dnieper River And Lviv” is that aspect of mystery that Roman incorporates so brilliantly into his tunes.  Threaded into a hypnotic vibe that seems to continually get bigger and bigger until it fully envelops you – the haunting & melodic rhythm that bubbles below the surface of this song really makes an impact.  The key element or ingredient in Roman’s music is that professional control, restraint, or patience – whatever you want to call it – what makes his ambient atmospheres so effective is that he’s never too quick to change the vibe, mood, or tone in what we hear.  The results when done right, are songs like “RH-Red Stars Trance Ritus Between Dnieper River And Lviv” that creep & crawl along, but keep your attention by continually leading your ears through subtle progressions in the structure and the tiniest of changes.  Sometimes that’s sound, sometimes that’s volume, sometimes that’s effects – it could be anything really when it comes to Roman’s music – but the point is that he uses these tools extremely well.  Obviously a song like “RH-Red Stars Trance Ritus Between Dnieper River And Lviv” is not going to end up on the radio, nor is it designed to be so – it’s made for those that appreciate the clarity of sound & mind as one.  Roman scores another highly engaging & mysterious song with this one…all the proof you need that it’s great to have him back at the boards and creating new material; he ain’t like the rest out there, that’s for sure.  But if you dig your ambient-electro, if you like your textures in sound to be vivid, vibrant, close-up & real enough to reach out & touch’em – that’s when you want to be reaching for some Roman Kharkovsky.

As far as the masses go, there’s little to no doubt about Blackmyth being the more accessible half of what this artist is capable of.  While Roman Kharkovsky is inclined to create music inspired by visions he has & locations that he dreams of, it is also quite stoically ambient – and to preserve that for the uniqueness it bears, he turns to his persona as Blackmyth to pursue an entirely different direction.  What was even cooler, beyond all things…and this might be something that you’d only be able to capture by listening to the catalogs of music put out under these two names, but on this second single, “Good Morning Odessa” by Blackmyth, you’ll notice that it lists Roman Kharkovsky as a featured guest.  There’s a reason for that…and like I said, you might only know it from knowing his material well – but what he’s created on “Good Morning Odessa” is truly a fusion between his two worlds of sound.

And you know what?  It’s something he might really want to examine.

I’ve enjoyed the electro atmospheres, remixes, and colorful energy that Blackmyth has put into my speakers in the past…I’ve enjoyed the highly imaginative & strange oddities that Roman Kharkovsky has created as well.  But to have somehow found a way to combine the strengths of both into one…is actually quite remarkable.  “Good Morning Odessa” is a seriously strong idea, where both halves of this man’s music shine together, complement each other, and continually impress the ears with stunning sound at every turn.  At the moment, I’m struggling to think if there’s a tune I like more in either the Blackmyth OR Kharkovsky catalogs…and honestly, I’m not sure there is one…and that’s why I’m saying, I highly recommend examining this tune…because this really works wonders.  You get the more tangible beat & electro sounds from the Blackmyth side of him, but you get that noticeable atmosphere floating dreamily through the mix as well, via the Roman Kharkovsky magic.  The results on “Good Morning Odessa” are kind of like…Blackmyth inspired music, but with the professional control & patience of Roman’s material…or in other words, this single unfolds brilliantly through its design, structure, & pace.  I think the electro melodies find several hooks that work really well throughout this song and I think the beat is enticing to the ears, adding even more crossover potential to “Good Morning Odessa.”  The clarity is as remarkable as it always tends to be with either Kharkovsky or Blackmyth’s music, with impressive attention to detail leading to crystal-clear production and spectacularly subtle sounds popping up throughout the journey.  A true representation of both sides of his sound – “Good Morning Odessa” is the kind of gentle mover that makes an impact…you want to repeat this cut for the dynamic sounds that you’ll hear throughout the entire experience, but you’ll stay because that beat is so tight!

The best advice I could give good ol’ Roman is not about anything to do with the quality or caliber of his material when it comes to these songs…they’re both right up there with the best he’s made and both great reasons to be excited for his future to come.  What I would advise him, is to take a real look at how this combination of his musical-personalities has come out on “Good Morning Odessa” and perhaps figure out how to merge the two into one incredible album or new set of songs in the years to follow.  Because it’s almost like you can’t quite describe it or put your finger on what it is you like most about a song like “Good Morning Odessa” – it’s seriously amazing how well it fuses both sides of his music considering how strongly present each half is in the composition, mix, & flow.  It makes me extremely excited about the different places he’ll be able to take his music next and the multiple dimensions of sound he could potentially explore through combining his efforts like this.  Very, very, well done.