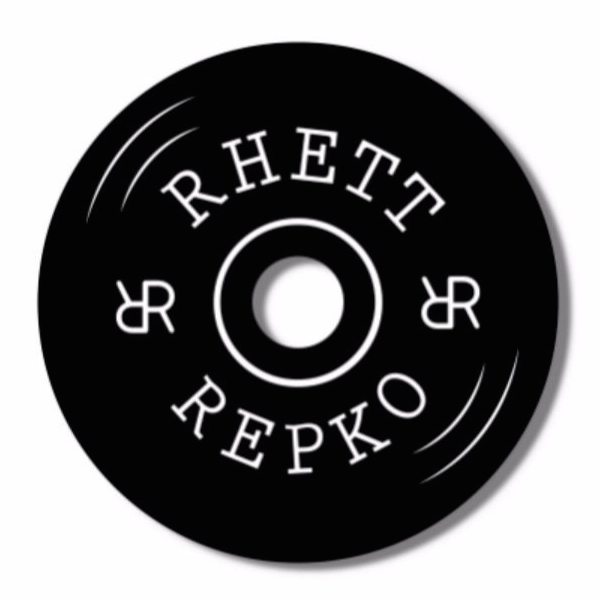 Rhett Repko – “Were You Ever Really Mine?” – Single Review

If you can escape the hooks in Rhett Repko’s latest single “Were You Ever Really Mine?” then you’re made of tougher-stuff than I am.  Even though I felt like there are elements of this new single that stick fairly closely to the script at times…had maybe a few vocal tones that could be a bit more bold…it’s a recording that takes a few chances in timing/effects & the rough-edges of this new cut from Repko seem to be part of the charm and charisma that add serious personality into what he’s got coming through the speakers at us.

As far as the structure and writing goes, Rhett (Vocals/Guitar) & his musical cohorts got it nailed pretty solidly here…the kick-in to the song has the desired amount of punch to it…the chorus is well-designed and full of just as much pull to it as the powerful hooks in the verse have.  I suppose what I’m saying is that we’ve got a solid distribution of the strengths in the writing and you’ll likely be as entertained from verse to chorus, chorus to breakdown, breakdown to bring-back and everything in between – I know I was!  Good mix of like…I wanna say slightly throwback/psychedelic sound in with the straight-ahead prevalently displayed sheer will to ROCK that Repko clearly has.  They’ve got great energy and a vibrant sound for sure – but most importantly, the ideas are right there and all in place where they should be.

He does well in the vocal department…but I’d say there’s still a bit of room to grow and confidence to be gained in this section of the music more than the rest of the ingredients to the song by comparison.  I don’t necessarily think he’s pulling punches in the chorus…but I’m not yet convinced there’s not more power he could have potentially included there.  Backup vocals and harmonies work well with the rock-rhythm, I like those…I dig the effects/reverb added to the main in the verse…I suppose it COULD also potentially be that maybe the music could have been a little louder or the vocals down just a touch to give “Were You Ever Really Mine?” that gigantic sound it’s seeking at times.  Right in the breakdown…mid-breakdown to be precise…you can hear that slight edge, rasp and snarl added to the vocals…almost like a hint of a young Daniel Johns before heading towards a more matured sound with a Johnny Gnecco-esque part that highlights another great idea they’ve written into this recording.

No beef with Rhett Repko’s style & sound…overall I can’t see/hear any real reason as to not be happy with the way this all came out in the end for them.  Certainly a decent effort when you consider the fact that the new single is from their debut self-titled EP release and that this whole project here is just getting started more or less.  This tune is ambitious and well written…perhaps even beyond his own years, Rhett looks like a young dude still, hell, all the players in the band do!  Dan Gallagher (Bass/Backup Vocals), Stefan Heuer (Lead Guitar/Backup Vocals) and Tom Bryant (Drums) all have youthful, determined looks in their eyes and each solidly holds their own within their combined unified sound.  So chances are, what we’re hearing on “Were You Ever Really Mine?” is the start of something that will develop much further over time, but there’s also no doubt about the starting blocks they’re working with being more than okay as they are already.  There’s a mix of garage-rock/indie to go with the 60’s/psych vibe in the guitars, sound and writing of Rhett’s new single…and yeah, I dig it.  They show promise, potential and put in a solid performance…the flow is there, the ideas work as well as the transitions…”Were You Ever Really Mine?” is solidly entertaining while still hinting at what will likely become even stronger over time and experience.

Find out more about Rhett Repko at the official homepage:  http://www.rhettrepko.com/

Tags: Rhett Repko Singles sleepingbagstudios Were You Ever Really Mine?