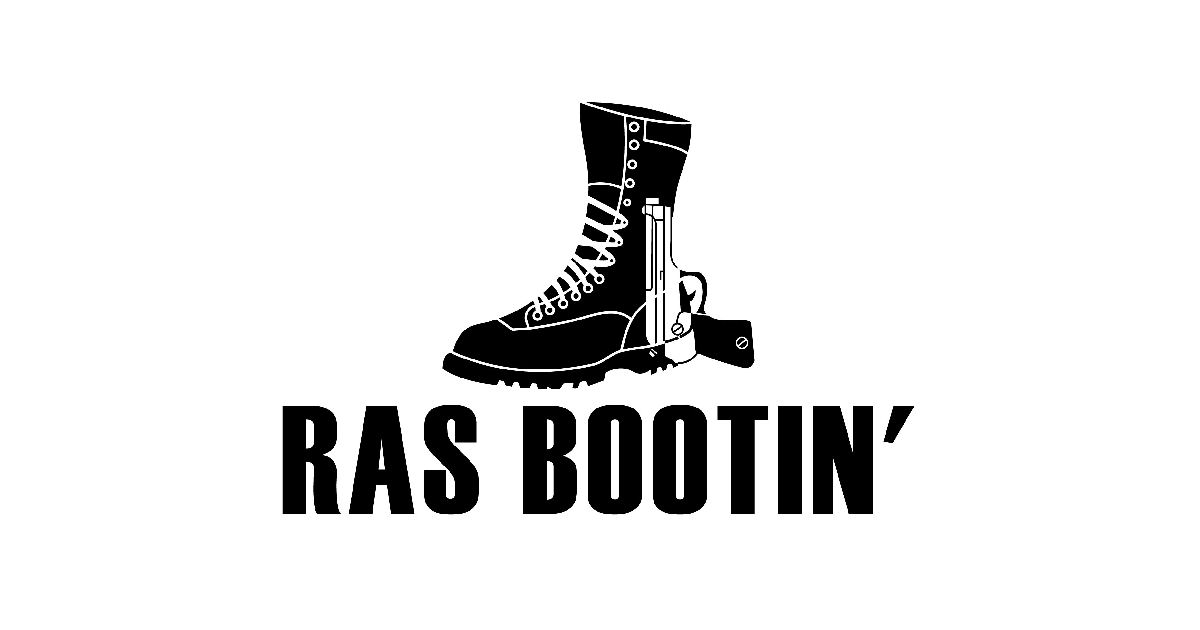 No objections from me here…Ras Bootin’ definitely commits…and that’s exactly the ingredient required when it comes to a sound/style like this.  In that good-good evil vein of bombastic & riotous performance-minded & theatrically-inclined Manson-esque madness – a track like “BAD BATCH” aims to fill that current void of true mayhem & mischief in music that exists right now.  With similar themes of drugs, addiction, wants, and straight-up fiendish NEEDS – Ras Bootin’ executes with powerful precision on the vision he’s got for his sound.  Gnarly guitars & bass in this cut…creative drums as well…the entire song has a highly unique structuring really; listening to “BAD BATCH” build at the beginning, it almost sounds like this whole song is indifferent as to whether or not we listen at all…content to start churning out its murky vibes as they ooze through your speakers, not hinting at all about the punch this track will pack right around the corner.  And personally, I dig that…this particular genre/style of music tends to get accused of trying to purposely grab for your attention unabashedly without shame; in the case of “BAD BATCH” – you’ll get that initial HIT…that quick FIX you want at the very beginning, but right afterwards, Ras Bootin’ plays this cut pretty laidback & chill for the first minute of this single.  For what’s supposed to be an overtly flashy & dramatic style of sound, Ras Bootin’ takes the right approach by restraining that inclination and waiting to spring it on ya at just the right moment instead…and that worked for me. 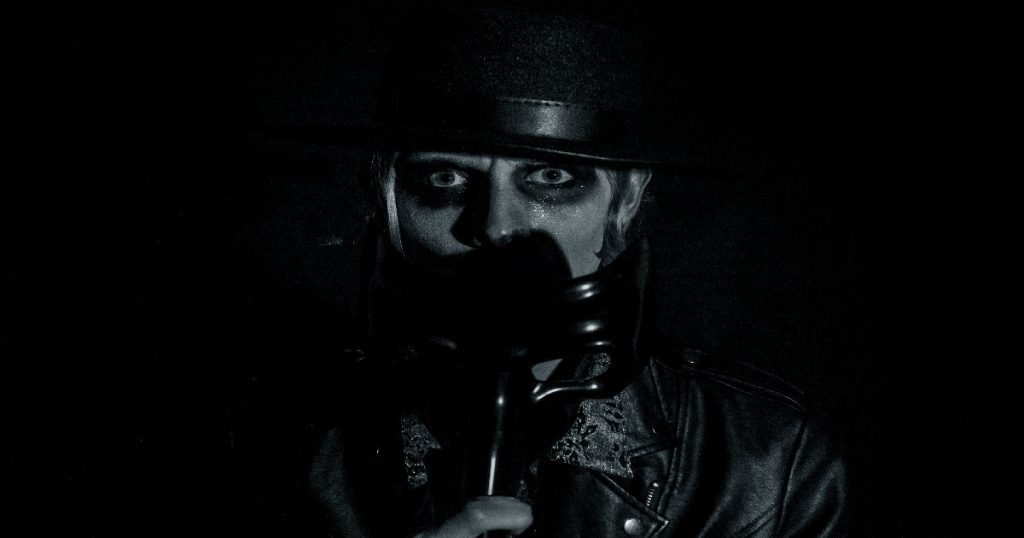 Because the instrumentation is straight-up interesting to begin with.  Adding in that vocal-sample just prior to the beat, music, and vocals roaring to life shortly after was a genius move, providing Ras Bootin’ with the perfect spot to make an impact as he stepped back to the microphone.  With his deadly tone of voice, slick use of smart & subtle effects to enhance certain pivotal moments, and backing vocals that are essential to this twisted tune – Ras Bootin’ gets gritty with the desolate imagery in his words that exposes the chaos & sexiness to be found within the drug culture, proving dirty can be glamorous too.  Words & vocals really become key here – even with as much personality as you’ll find in the music, it’s what’s happening on the mic that keeps us most engaged as listeners for sure…that’s the kind of charisma you want in a front-man, and certainly in a sound with this kind of menacing design.  Ras Bootin’ hits the mark and reveals he’d be more than capable of hangin’ with the freaks of the scene & true legends of the goth/alt records out there…and he does that through the most underrated aspect of what really makes that entire genre’s worth of sounds as spectacular as it truly is…which is that he’s actually as into “BAD BATCH” as a performer/artist could possibly be.  Don’t let the makeup on a Manson or Zombie or Bootin’s face fool you – underneath it all, these artists are ALL authentically loving every minute of the music they make & having fun in ways that other artists/bands will never even experience.  Whether ANY of them would actually admit that or not is usually a whole separate story, all entirely dependent on wild mood swings and how deep that commitment to the character they’ve created for themselves, truly runs.  The ones that do it right…same ones I’ve referenced here in comparison and Bootin’ certainly included…never fully let us know whether or not they’re being tormented by the music they make or being set free because of it – they don’t say it outright, ever – but it is something you can hear in the final results.  As beastly or behemoth in sound & scope as any of those artists can become – it’s the fact that they freakin’ LOVE this style of music & the limitless amount of creativity & freedom that comes with it, that keeps’em comin’ back to make it.  It’s what keeps you coming back to listen too.  As many drugs as you’ll find referenced in this one song alone – what’s more clear than anything else, is the true addiction an artist like Ras Bootin’ has to making the music he makes.  You can practically hear that passion consuming him on “BAD BATCH” – and it sounds great.

“BAD BATCH” comes from the upcoming Goddamn! EP by Ras Bootin’ due out in September this year.  Make sure to find more music by Ras Bootin’ at Soundcloud here:  https://soundcloud.com/rasbootin