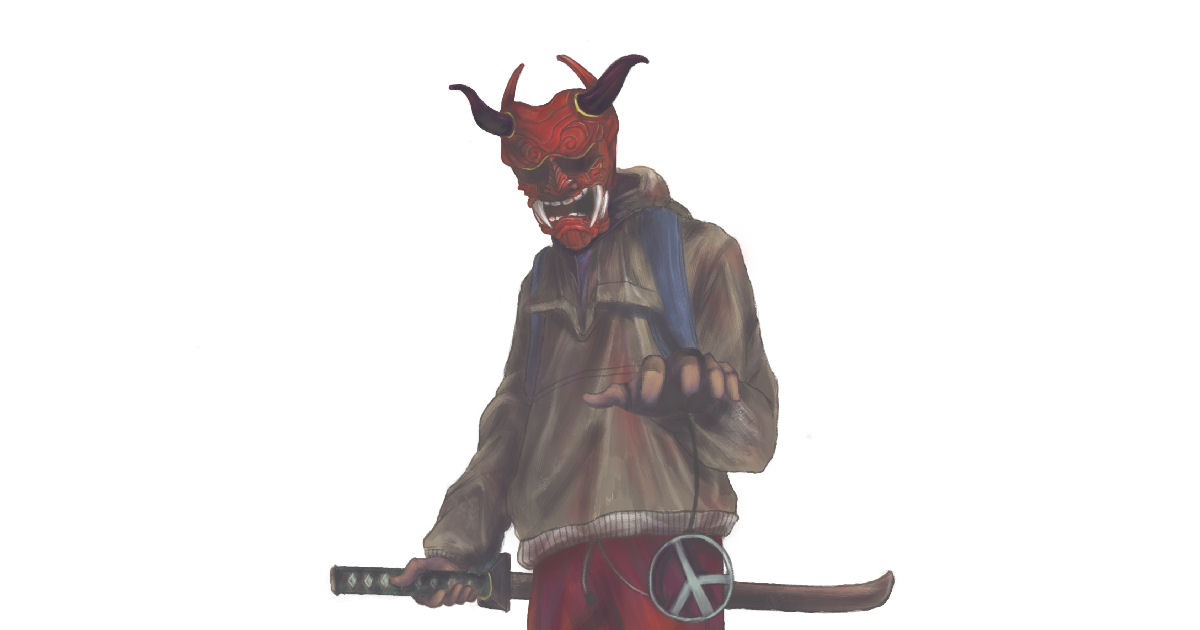 Keepin’ those late-night lo-fi vibes comin’ atcha – check out what Ralf Hudson’s servin’ up on the m-i-c.

With chilled-out sound and a slick finesse in his flow, rapper/Hip-Hop artist Hudson strings one word flawlessly to the next as he verbally weaves his way through the beats & bars of his latest single “TWENTY SEVEN AND O.”  Expertly produced by StriveAU – Ralf takes this moment in time for a serious ride, bringing an undeniable cool to the mic as he raps, while also laying down rhythmic lyricism that moves fluidly like a stream of consciousness, yet also reveals the professionalism & precision he possesses as an emcee.  Built to entertain – from the jazzy beat to the swagger of the main star of the show, to the anime-style video that comes along to support it all – “TWENTY SEVEN AND O” gives you plenty of reasons to dig on what Ralf Hudson’s got goin’ on, both visually and audibly.  Solid cut from Hudson…this new single is sure to satisfy your speakers and give you something to turn up loud’n’proud this summer with the sleek sound & ice-cold bars he’s got on “TWENTY SEVEN AND O” – check it out for yourself in the video below yo!