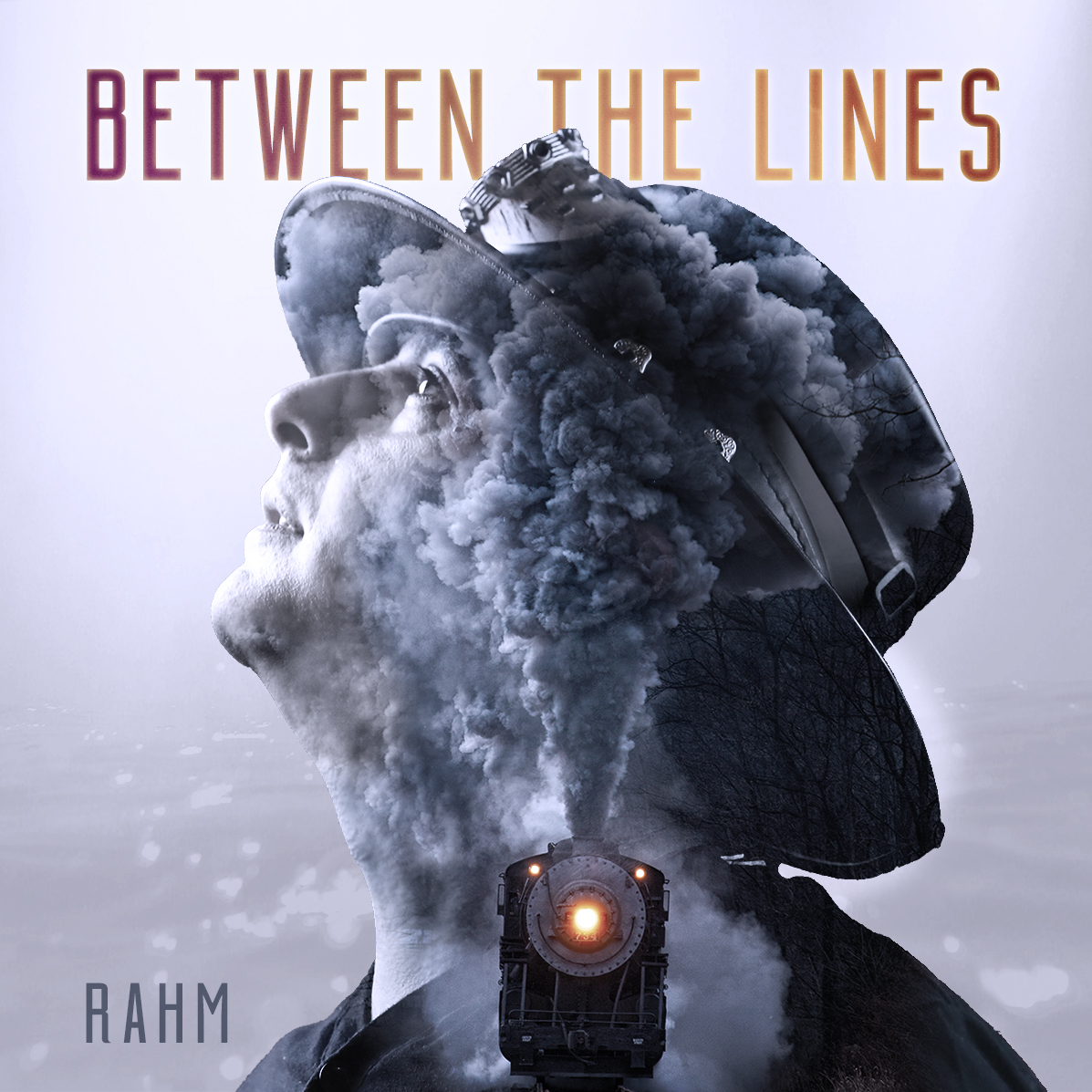 Rahm – Between The Lines – EP Review

After having reviewed the title-track & lead single from the Between The Lines EP early on in July this year…I should have expected the diverse & versatile range of ideas that would fill-out the rest of the EP once it was released.  Over the course of five wild tunes – Rahm has really brought out the artistic beauty of his endeavor and proven to be a powerful mind in the world of music.  I really appreciated the way that each song brought something different and new to the overall dimensions of sound within the confines of this record…and as masterful as the compositions and execution is the layout itself – Between The Lines evolves, builds and flows fantastically.

What begins with the gentle & inviting warmth of “You Are Not Alone” and its acoustically-inclined beginnings will end up in a huge jam of all-kinds of awesomeness by the time you reach the end track “Fool For You.”  The innocent sounds of the EP’s opening in “You Are Not Alone” make a great choice in combining the natural sounds of nature alongside a gorgeously played guitar line.  Eventually the bass, beat & strings come in…but I felt like what made this first song truly as special as it is was the combination of the sound in the vocals.  Between the backup vocals and the main, the contrast that exists between the tones complements each other perfectly…the male and female lead are completely spot-on and deliver powerful, yet gentle emotions you can truly feel within you.  Much like the record itself, “You Are Not Alone” finds a way to expand and evolve into soaring and fantastic space…the chorus on this first tune sounds empowering, uplifting and completely inspired.  Some of the vocals within the layers are absolutely extraordinary…as in…giving 110% to truly incredible notes and ideas that fill-in the background with beauty, grace and true power in their confident tones.

I still feel strongly about the uniqueness and versatility you’ll find in the composition and writing of “Between The Lines” – there are such palpable theatrics in this song that they’re impossible to ignore.  The wild saxophone solo is absolutely extraordinary and I STILL love hearing that every time…but largely what makes “Between The Lines” such a winner is the extremes of its depths in sound and inspired performances.  Solid placement in the EP’s lineup…it’s one of the more artistic tunes on the record, but mixed, produced & performed in a stunning & captivating way you’ll be sure to stick with to the end.  And that’s a GREAT thing for you!  If you only heard the beginning of “Between The Lines” you’d be missing out on a wonderful shift into the brightness that this song takes from its middle forward.  Check out my full thoughts on “Between The Lines” from the previous review we did right here.

Rahm’s sweetness & sincerity comes shining through on “Always On The Run” – which lyrically sounds at least 10% more personal than the rest of what we’ve heard so far.  Love the way he sings this one and the way that the music morphs around him.  What begins tenderly with the vocals in the gentle piano & guitar combination ends up shifting into what truly sounds like a themepark, or playground as the song suggests lyrically.  For a song less than three-minutes long…the amazing shift in sound here is more than commendable…Rahm takes us from the isolated to the expanded parts of the idea with ease, precision and intense professionalism you can’t ignore.  Clearly he could be doing anything he’d like to be doing when it comes to making music…he could be a rockstar or he could be a rockstar like Danny Elfman is a rockstar…you know the kind of rockstar I’m talking about?  His ability to create innovative and memorable soundscapes has all the hallmarks of a composer with a highly trained ear and endlessly inventive mind.

Of all the wild ideas and exotic sounds I found on this EP…I felt like “Coming Home” was the best representation of just how incredible the writing of Rahm can be.  A true highlight for performance and execution – the vocals and their melody are absolutely spot-on…I love the way the words in “Coming Home” are paced out.  The added touch of reverb on the female vocals sounds like the best out there from the Alt-90’s like Belly or Throwing Muses in their haunting mix.  It’s an instantly impressive tune however; the piano line and smart guitar notes echoing alongside it begin “Coming Home” in the most fantastic of places to start – and like all of Rahm’s music, continues to develop and unfold like a story is told.  The mix and production on this tune are completely impressive…you can hear the clarity and crispness of each instrument contributing to the mix, even at its most ‘full.’  The moment the saxophone steps into “Coming Home” – the song finds another gear entirely and continues to raise and build towards the end while providing you with MASSIVE highlights of entertainment for the ears.

Though I’ll admit that “Coming Home” becomes such a vibrant & well-executed song that anything to follow is in a tough spot – I thought the hypnotic groove of “Fool For You” really managed to hit the mark and end this effort on a soft & dreamy cloud to send us off.  Once again due to the complete care and professionalism you’ll find in the production – everything you’ll hear has a real chance to stand out.  The guitars are sweet in their acoustic strums…the vocals sound fantastic and atmospheric with their added effects and complementing backup vocals…the lead guitar solos soar and swirl perfectly into the mix…I mean, it just continues to evolve and show the real craft of songwriting in full effect.  When the beat comes in around the two-minute mark, this sweet love song finds added energy and accessibility through stand-out sincerity in the words and increased groove in the vibe.  Repetition in the chorus works strongly in Rahm’s favor on this final tune as the relaxing & chill rhythm & melody of “Fool For You” really allow your mind to be put right at ease and truly enjoy, appreciate & reflect on the incredible adventure in sound you’ve just been on.  These songs are written to truly take you places…and on all fronts, the ingenuity and inventive mind of Rahm’s songwriting absolutely shines throughout the performances of all five tracks you’ll find on the highly-creative Between The Lines EP.