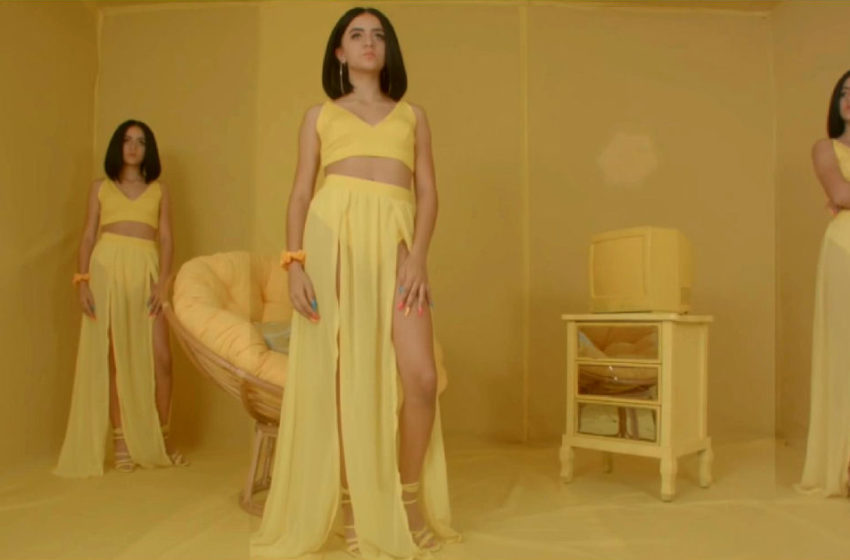 You might remember the young firecracker from back in 2018 when we posted up a review here at SBS on her single “GAMBLiN” – back when she still was yet to be a teenager and still known to her fans as primarily a rapper.  Heading into the next decade a year older, wiser, and even more skillful – Prymrr is flipping the script once again to reveal a different dimension of her talents on the mic, singing on this first of five anticipated cover songs that are going to continually drop on the internet while she works on finishing up her new album.  I’ll lay a couple details on ya about what you can expect to come from Prymrr in 2020, and then we’ll crack into this cover of Post Malone’s “Goodbyes” featuring Young Thug.  You ready for these deets?  Here’s what I can tell ya…I can’t share TOO MUCH…but I can tell ya that Prymrr has got a collab goin’ on with another rapper coming up in the game from San Francisco, who will be featured somewhere on the new record…and I can tell ya that the second cover-single should be dropping real soon too, which will be “Lose You To Love Me” by Selena Gomez.  Clearly this year is going to quickly shape up to be a landmark achievement in this young artist’s career – and considering the already impressive resume she’s already got, you know that’s truly saying something.  Prymrr’s ready to embrace all-aspects of her talent and abilities to entertain as she establishes her name permanently in the scene and continues to grow her massive fan-base by creating quality content that sets her apart. 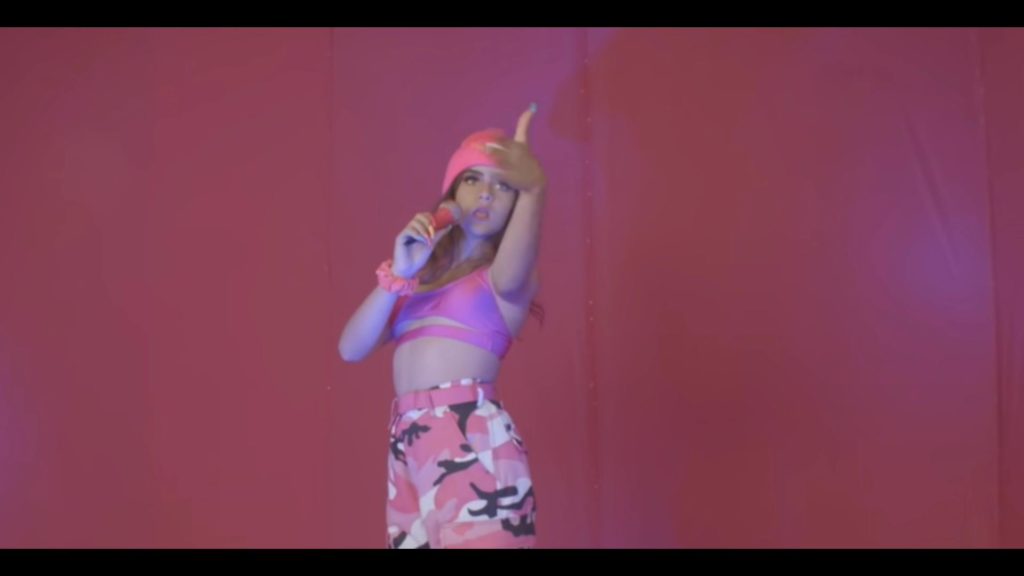 As far as the age thing goes, I think it works strongly in her favor…it makes people do the ol’ double-take and recognize that the talent they hear on the m-i-c is coming direct from Prymrr, who just entered her teenage years officially not too long ago.  Aside from her solid ability to rap, she’s also clearly got a great singing-voice as well, which she puts to work on “Goodbyes” and goes on to exceed expectations.  There’s never been a reason to doubt her…but face facts, not all rappers can sing & vice-versa; it’s here on this cover of Post Malone’s cut that you can clearly hear she’s got the skills & tone required to catch the attention of the hearts & minds out there listening when she wants to sing instead of rap for a while.  Confidence-wise…c’mon y’all…this is Prymrr we’re talking about yo!  She’s been fearless from day one and continues to thrive in the spotlight – she’s got confidence and commitment to the game that would make most artists jealous, envious, or both.  Personally, I think she sounds excellent on “Goodbyes” – keeping in mind that, of course I’m just as susceptible to a Post Malone song as the rest of the ENTIRE globe is right now…but credit where credit is due, Prymrr completely holds her own and should be fully proud of this performance if this is indeed how she’s introducing her singing chops to the world.  She’s got the talent y’all…the dedication, commitment, and enthusiasm to go with it too – I said it before and I’ll say it again, Prymrr’s looking at a long career in entertainment in her future, no doubt about it.

She’s got a real gift for this music thang…and she’s going about it all the right way.  If you tuned-in to the new episode of the SBS Podcast this morning where we played Prymrr’s “Goodbyes” then you heard all about how I think she’s crushin’ it with all the content she’s putting out there into the world and how much she’s already created to keep the people’s attention & her fans waiting for more.  As noteworthy as any one aspect of her skillset may be – the effect of the fact that you KNOW she’s enjoying every single second on her way to stardom is also one of the most enticing things about Prymrr, and one of her greatest assets as an artist.  She’s in this music thang at such an early age because it’s what she really loves to do – you can see it visually onscreen in her videos like the one for “Goodbyes,” and you can certainly hear the passion in her voice as well.  You factor in the amount of enthusiasm surrounding her music & career, the incredible support of those closest to her & her enormous fan-base, and the sheer momentum she’s continually picking up…and all indications point to an artist that has everything she needs to find the success she sincerely deserves. 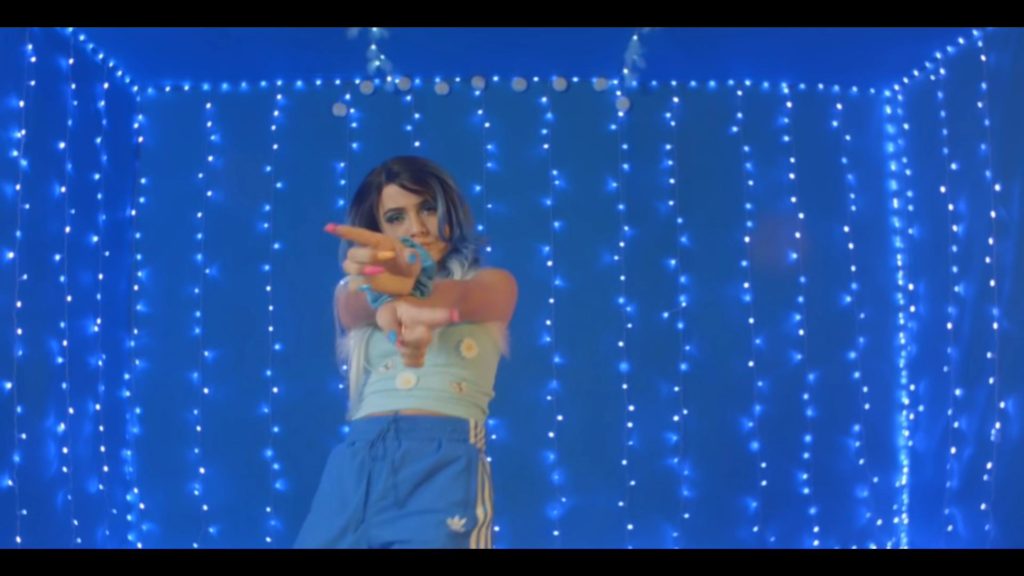 Find out more about Prymrr at the official pages below! 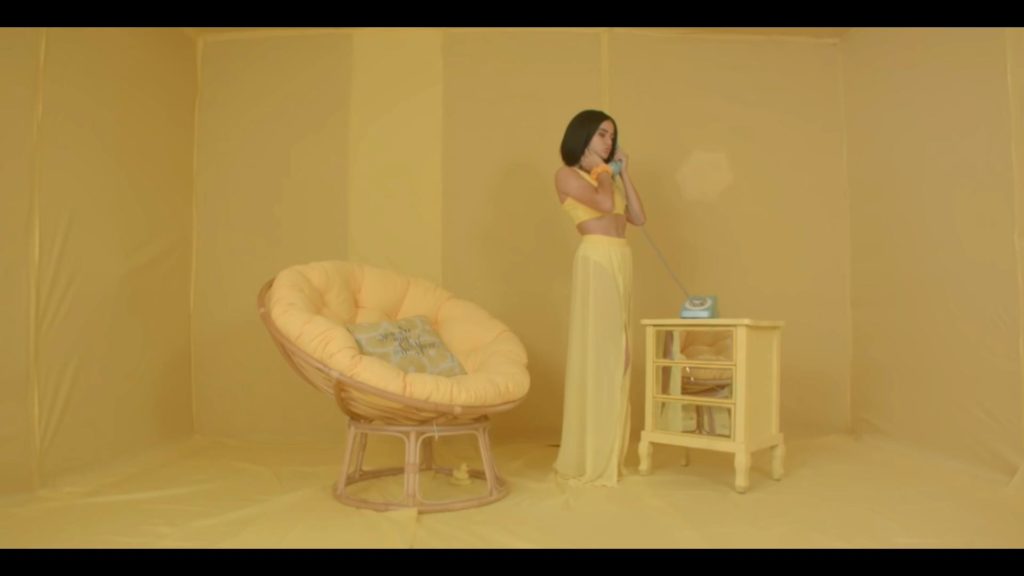